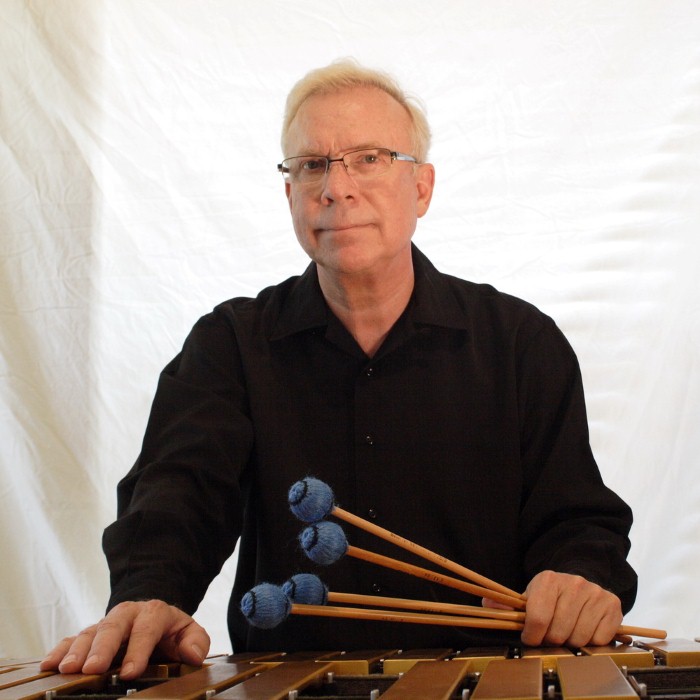 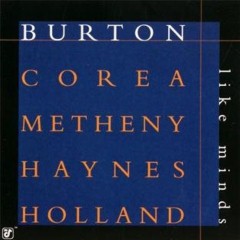 Gary Burton (born on 23 January 1943 in Anderson, Indiana) is a jazz vibraphone player, known for developing the innovative technique of playing the instrument with four mallets, rather than the usual two. He studied with Herb Pomeroy at the Berklee College of Music, where he met the composer and arranger Michael Gibbs, with whom he subsequently collaborated frequently. Burton, who released his debut album in 1961 at the age of 18, spent the early parts of his career playing with George Shearing and then in Stan Getz's piano-less mid-sixties quartet. In the late sixties, he assembled like-minded players for a series of electric sessions that melded jazz elements with rock and blues. Burton's album Duster (with guitarist Larry Coryell, bassist Steve Swallow and drummer Roy Haynes) is regarded by a minority of jazz critics to be the first jazz-rock fusion album, as it predates Miles Davis' In A Silent Way by two years. He has recorded with Makoto Ozone, Carla Bley, Chick Corea, Stephane Grappelli, Ralph Towner, Jon Weber and Astor Piazzolla, among others. Burton has led his own groups as well, and was the first major jazz figure to feature guitarist Pat Metheny. John Scofield, John Abercrombie, Jerry Hahn, Mick Goodrick and Kurt Rosenwinkel have also played guitar with Burton. 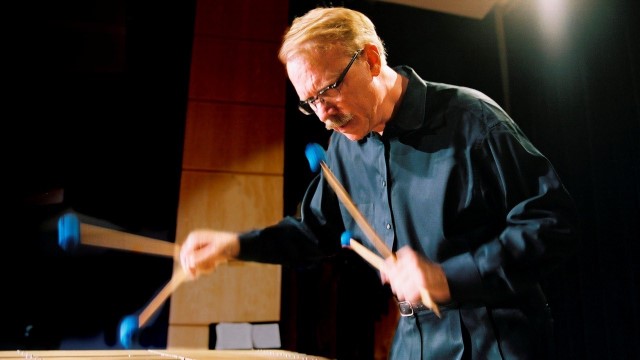 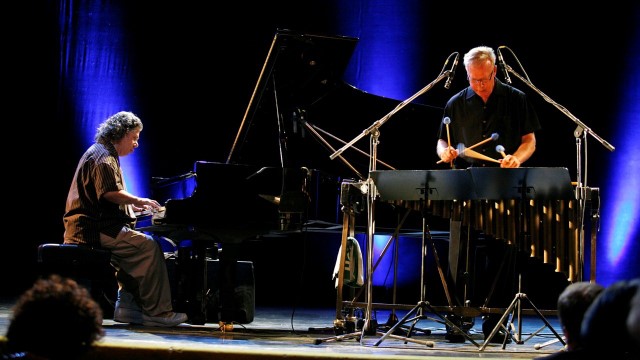 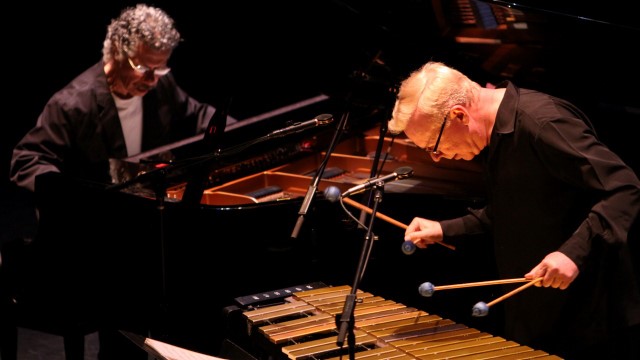