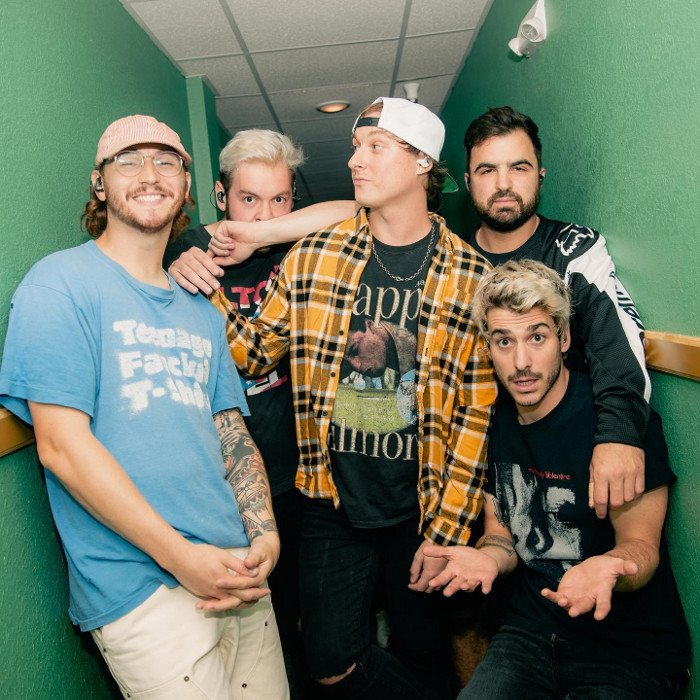 State Champs is a Pop Punk band from Albany, New York. The band is signed to Pure Noise Records and is led by vocalist Derek Discanio. Their debut EP "Overslept" was recorded in Haverhill, MA with Jay Maas of Defeater and was released on 9/11/12. They released their debut album called "The Finer Things" on Pure Noise Records on October 8, 2013. Check out their facebook at www.facebook.com/statechampsny 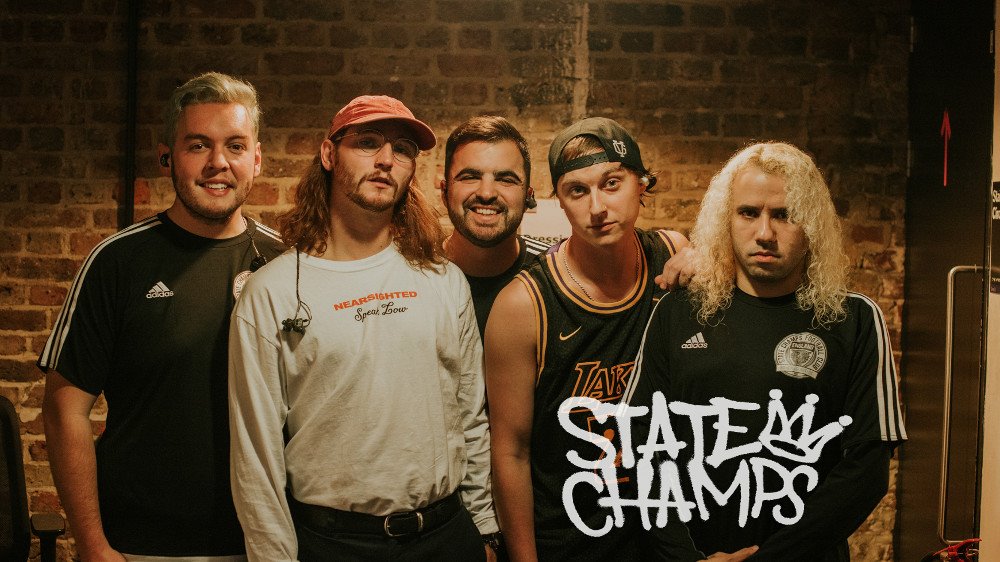 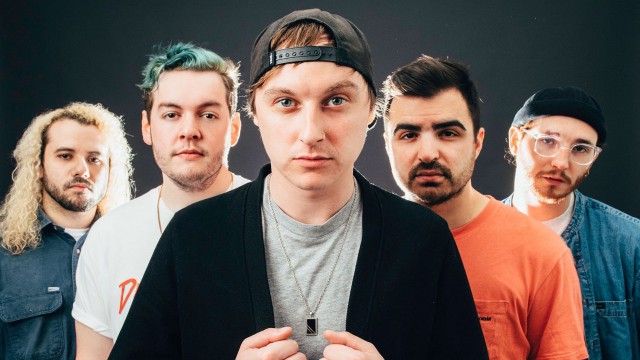 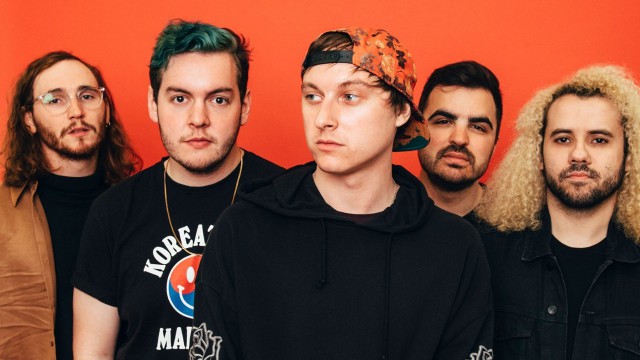 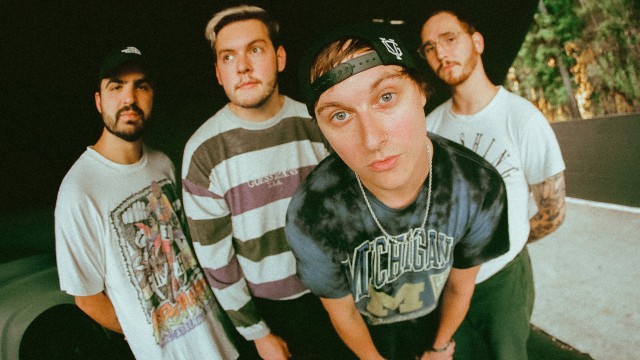 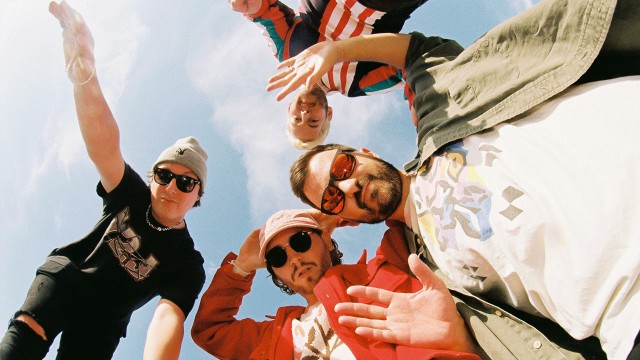