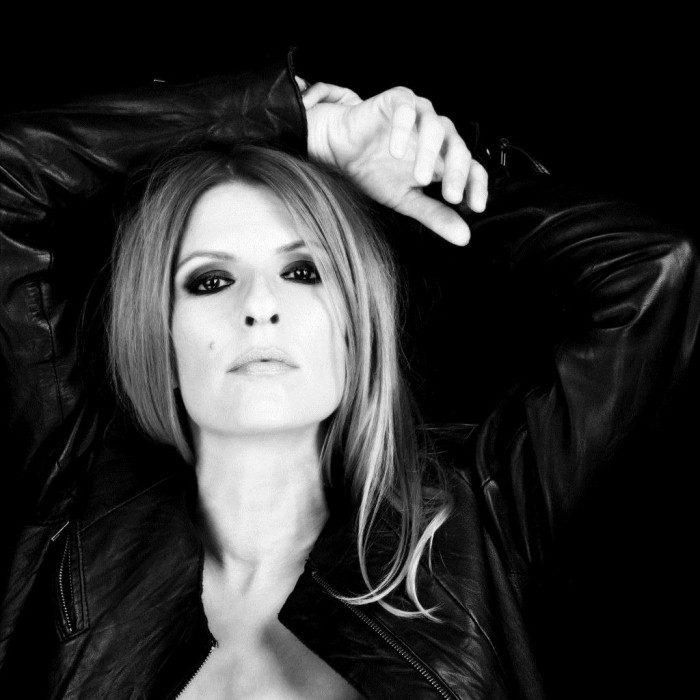 Dana Berger (2 November 1970) is an Israeli singer-songwriter and occasional actress. She is also a graduate of the Rimon school of contemporary music. Berger came to fame in the 1990s, appearing on the popular TV show "Inyan Shel Zman". After becoming well known, she released a number of albums, which among them is the widely popular album "Ad Ha'Katze" (To the Edge), which was certified platinum and went on to sell over 60,000 copies in Israel. 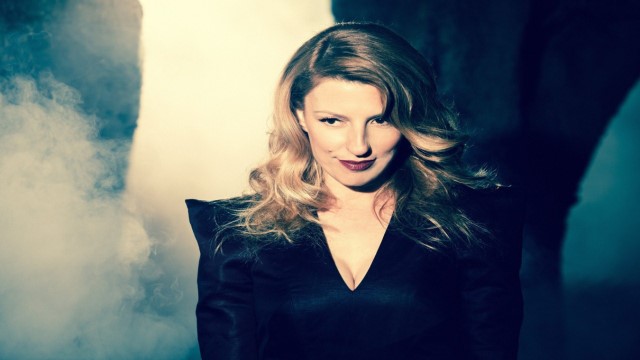