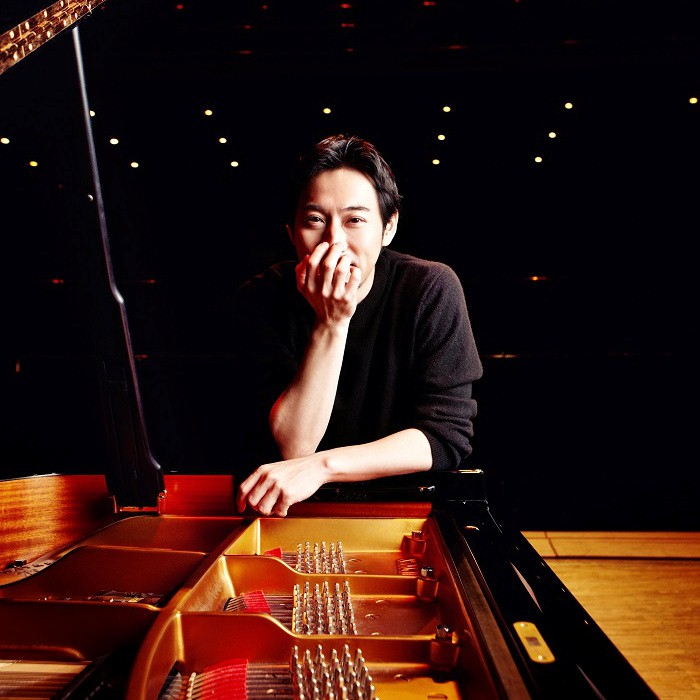 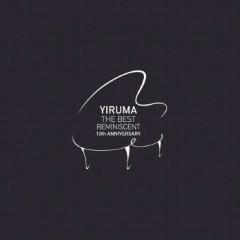 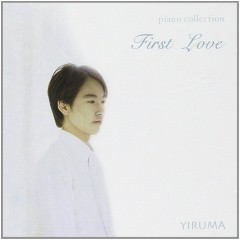 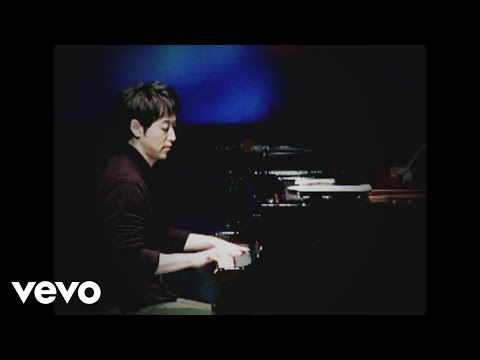 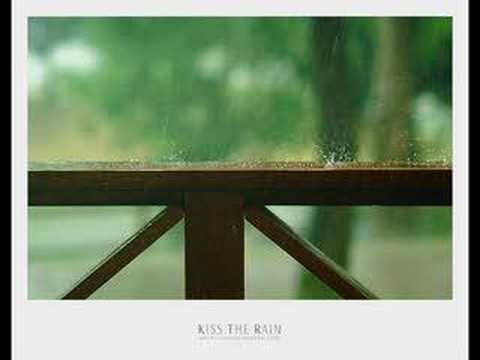 Lee Ru-ma, better known by his stage name Yiruma, is a pianist and composer from South Korea. Yiruma frequently performs at sold-out concerts in Asia, Europe and North America. His alma mater, King's College London, helped him gain European popularity and recognition. Among his most popular pieces are "River Flows in You", "Kiss the Rain", and "Maybe". Yiruma's most popular album, First Love, was released in 2001.

He began playing the piano at the age of five and moved to London when he was 11, in 1988, to study at the Purcell School of Music. He held dual citizenship, South Korean and British, until 2006, when he gave up his UK citizenship to serve in the South Korean Navy. 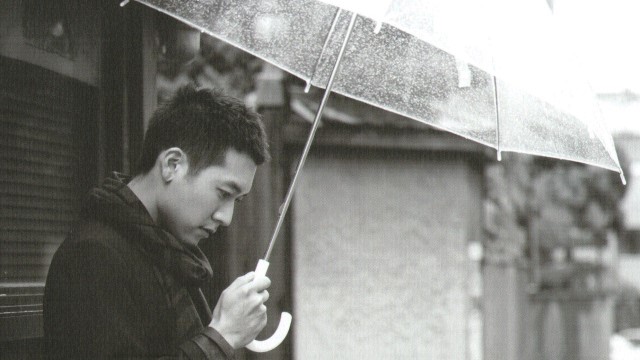 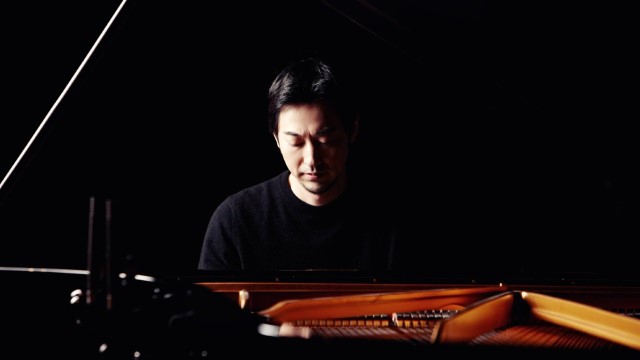