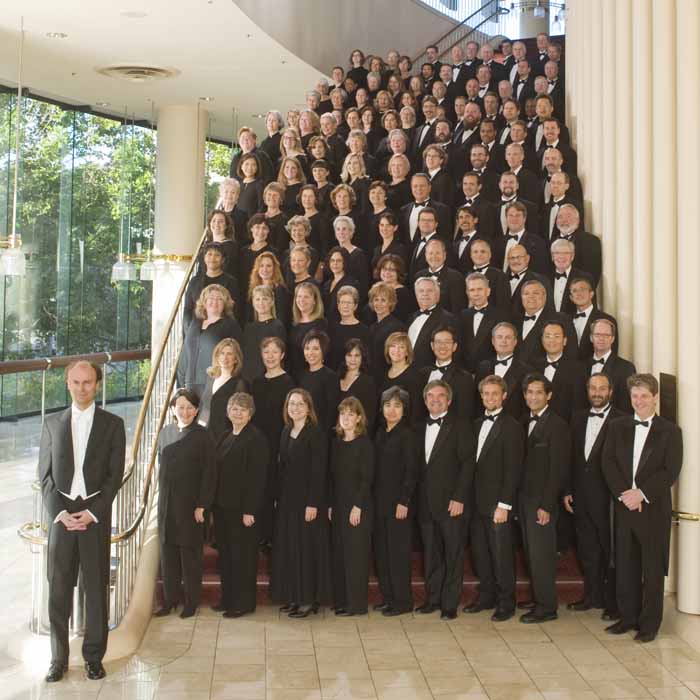 The San Francisco Symphony Chorus is the resident chorus of the San Francisco Symphony (SFS).
Established in 1972 at the request of Seiji Ozawa, then the San Francisco Symphony's music director, the chorus first performed in the 1973-74 Symphony season. the SFS Chorus today gives a minimum of twenty-six performances each season at Davies Symphony Hall. They have performed with some of the world's greatest conductors such as Michael Tilson Thomas, Kurt Masur, Neville Marriner, Roger Norrington and many others.
During its first decade, Louis Magor served as the SFS Chorus director. Magor was succeeded, in 1982, by the director of the Chicago Symphony Chorus, Margaret Hillis. In 1983, Hillis was succeeded by Vance George who served as chorus director for twenty-three years until his retirement in 2006. The current director is Ragnar Bohlin, who comes to the SFS Chorus from Stockholm, Sweden where he was awarded with the prestigious Johannes Norrby medalion in 2006, for expanding the horizon of the Swedish choral scene. 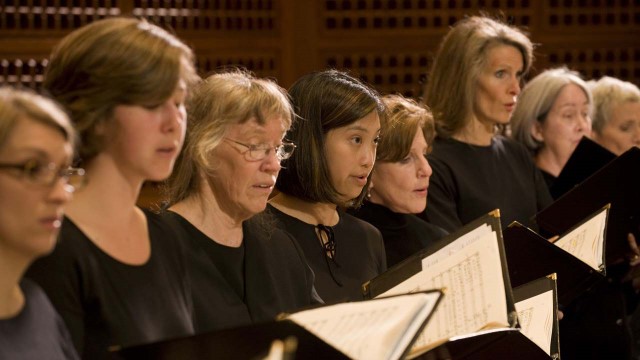