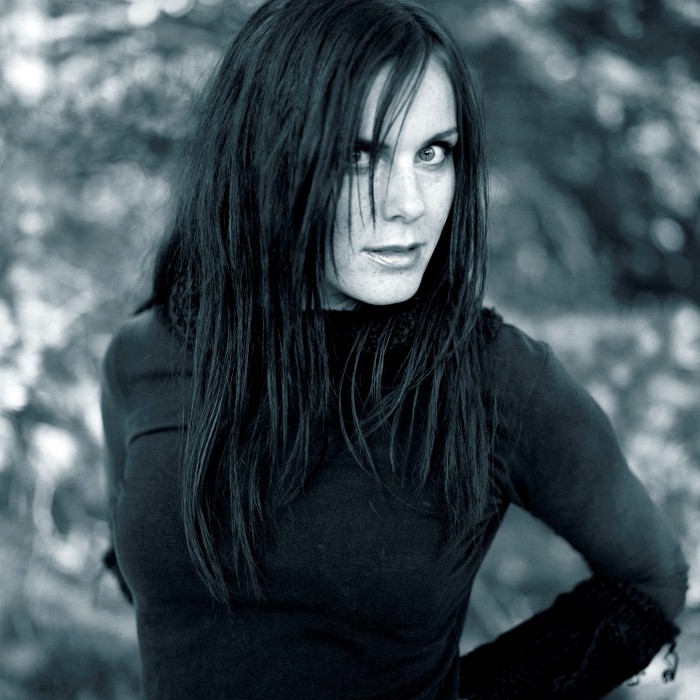 Kari Rueslåtten released in 2014 her fifth solo album, Time to Tell. The album includes the song Why so lonely, featuring Tuomas Holopainen from Nightwish on piano and keyboards.

Spindelsinn, her first official solo album came out in 1997 through Sony Norway, sung entirely in the Norwegian language making honour to the Nordic folk music style. She was nominated for best vocal artist in the Norwegian Grammy Awards as best female artist at the Norwegian Hit-Awards. The Following year the second release Mesmerized came out. A mellower album, with more personal lyrics in which she left the folk-acoustic style in favour of exploring more modern sounds. The singing style is reminiscent in some parts of Tori Amos mixed with her own style.

Tired of relying on producers to get the sounds she wanted for her songs, she decided to study production and went to London, England for a couple of years. After joining the Swedish label GMR Music Group Kari released a comeback album, the experimental Pilot which contains a lot of modern sounds. It bears some resemblance to Björk, but with the more passionate feel which has always characterized Kari's music. In January 2005, Other People's Stories was issued, showing a simpler side of her music but without losing the modern feel, quality and passion in her performance. At the end of 2005, after performing live in support of her last album, she took a break from her artistic career. In 2013 Kari Rueslåtten made a comeback with the single Why so Lonely, and followed up with the full length album Time to Tell in 2014, on the Swedish label Despotz Records.

Prior to her solo career, after taking part of some local bands, she was only 19 when she joined the cult progressive doom metal band The 3rd and the Mortal with whom she recorded the demo The 3rd And The Mortal in 1993, the EP Sorrow in 1993 and the full-length album Tears Laid in Earth in 1994 through the record label Voices of Wonder. The music was strongly atmospheric mixing progressive and metal elements. After she left the band she first joined the project Storm and recorded Nordavind before she released her first solo project Demo Recordings, both being Nordic-folk-music styled.

Rueslåtten has also been featured in a handful of drum 'n' bass tracks by the Norwegian duo Rawthang. Her vocals of "Hør Min Sang" (Hear My Song) is also featured on a hardcore record, by Art of Fighters, called "Artwork". This track was included on Dutch Hardstyle DJ, The Prophet´s Dj Mix, "Hard 3" 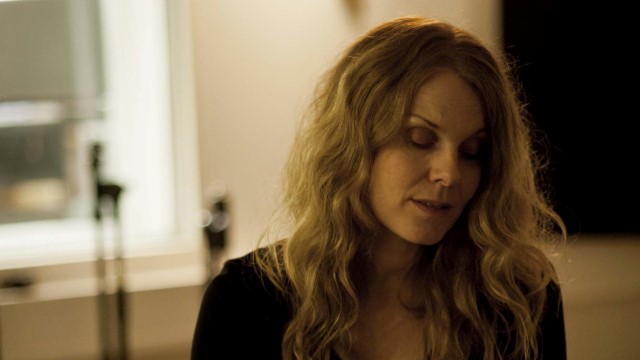 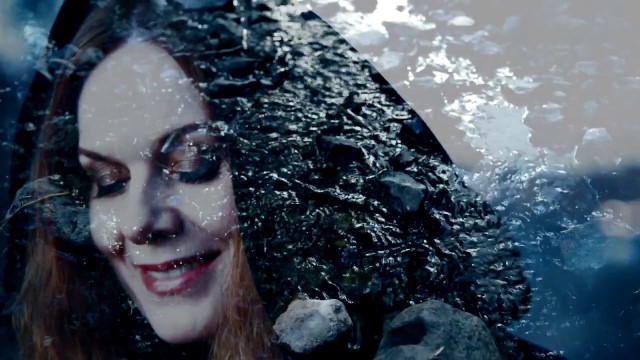 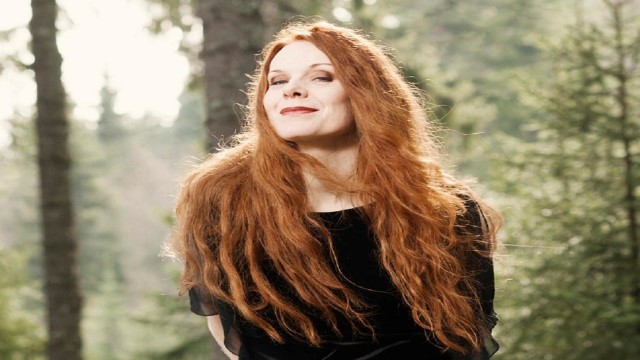