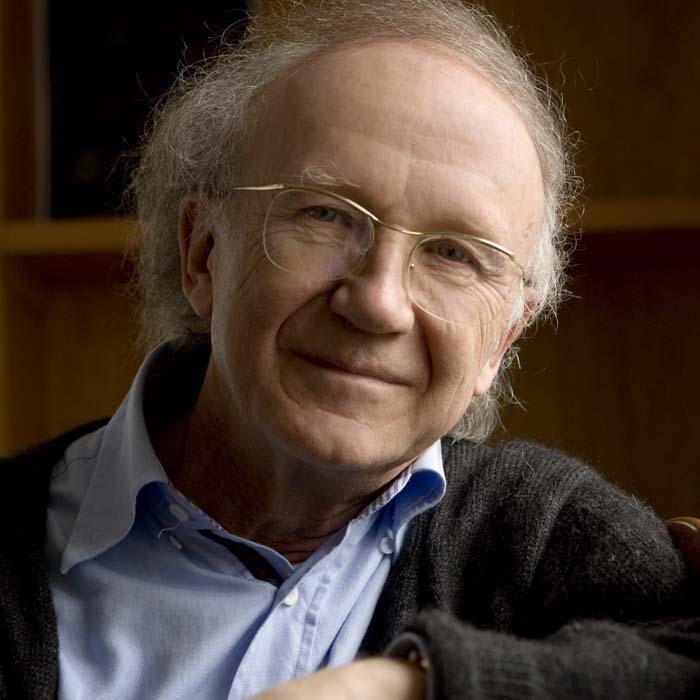 Heinz Holliger (born 21 May 1939) is a Swiss oboist, composer and conductor.
Holliger was born in Langenthal, Switzerland, and began his musical education at the conservatories of Bern and Basel. He studied composition with Sándor Veress and Pierre Boulez. Holliger took first prize for oboe in the International Competition in Geneva in 1959.
He has become one of the world's most celebrated oboists, and many composers (including Olivier Messiaen, Luciano Berio, Elliott Carter, Frank Martin, Hans Werner Henze, Witold Lutosławski, Karlheinz Stockhausen, and Isang Yun) have written works for him. He began teaching at the Hochschule für Musik Freiburg, Germany in 1966.
In 1972 Holliger, Maurice Bourgue (oboe), Klaus Thunemann (bassoon), and Christiane Jaccottet (continuo) et al. recorded the Six Trio Sonatas for Oboe and Bassoon by Jan Dismas Zelenka. This recording is credited for the "Zelenka Renaissance".
Holliger has also composed many works in a variety of media. Many of his works have been recorded for the ECM label.
Invited by Walter Fink, he was the 17th composer featured in the annual Komponistenporträt of the Rheingau Musik Festival in 2007 in chamber music and a symphonic concert that he conducted himself, including works of Claude Debussy and Robert Schumann along with his Lieder after Georg Trakl and Gesänge der Frühe on words of Schumann and Friedrich Hölderlin.
On the occasion of Paul Sacher's 70th birthday, Holliger was one of twelve composer-friends of his who were asked by Russian cellist Mstislav Rostropovich to write compositions for cello solo using his name spelt out in German names for musical notes on the theme (eS, A, C, H, E, Re); Holliger contributed a Chaconne for Violoncello Solo. The compositions were partially presented in Zurich on 2 May 1976. The whole "eSACHERe" project was (for the first time in complete performance) performed by Czech cellist František Brikcius in May 2011 in Prague. 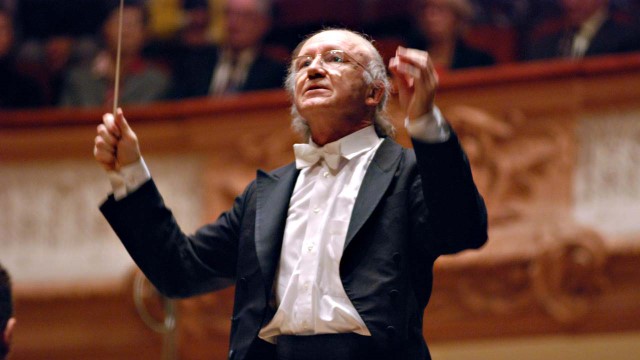