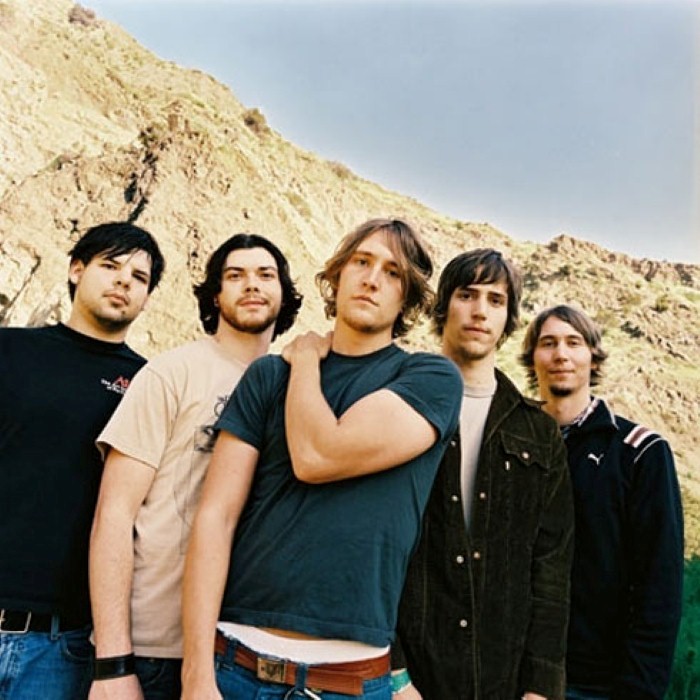 Kaddisfly is an experimental indie rock band hailing from Portland, Oregon; they are currently on hiatus. An unconventional juxtaposition of progressive sensibility and pop harmonies, laced with the airy, sweet vocals of Chris Ruff, the band has been an impressive force ever since the 2001 release of the Honorable Mention EP. The following year, they released the Humania EP, another strong effort, giving nods to bands like Incubus and Lostprophets. In 2003, Kaddisfly released their first full-length, entitled, "Did You Know People Can Fly?". DYKPCF? was an impressive mix of songs that helped propel the band to tour nearly year round. DYKPCF? was followed by their critically acclaimed and verbacious 2005 release, "Buy Our Intention; We'll buy you a Unicorn". Released on Hopeless Records, the band's first release with their new label, Kaddisfly grew in popularity with their single/video for "New Moon Over Swift Water". The band continued to tour nonstop at venues throughout the country. The Four Seasons EP was released online and at shows on September 12th, 2006. It included four songs off their upcoming release, "Set Sail the Prairie" (March 6th, 2007) and one b-side titled, "Games". The EP was given great reviews and made fans and newcomers excited about their upcoming full-length release. Set Sail the Prairie, recorded on Subcity / Hopless Records, is all set for release on March 6th, 2007. The album will have 14 tracks, two of which, "Campfire", "Empire", are available on Myspace. The album is a much more focused effort than "Buy Our Intention..." and offers listeners many treats. This album is where art meets music. After bassist, Kile Brewer, left Kaddisfly with his wife to 'start a new chapter of his life' in early winter 2008, with no hard feelings by the remaining Kaddisfly cast--a new band was formed. Water & Bodies.