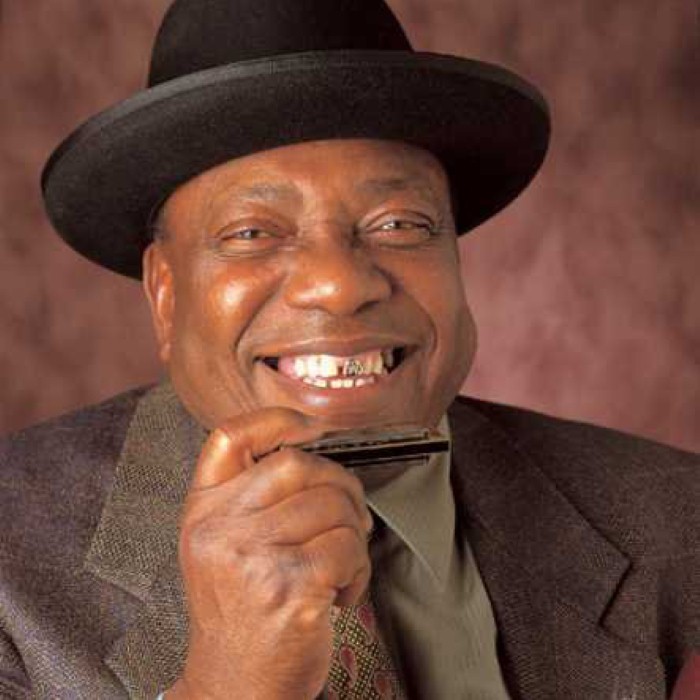 Butler was born in Autuagaville, Alabama, United States, and began playing blues music in bands from the late 1950s, but it was not until 1966 that he began to receive notice, after moving to Chicago and signing with Jewel Records. His early sessions were recorded with Willie Dixon, Cash McCall and Jimmy Dawkins as sidemen. He recorded an album for Mercury Records in 1969.

In 1981, Butler moved to Ontario, Canada, where he played regularly. In the 1990s, he began recording with record producer Mike Vernon in England, which resulted in two albums released on Bullseye Blues. 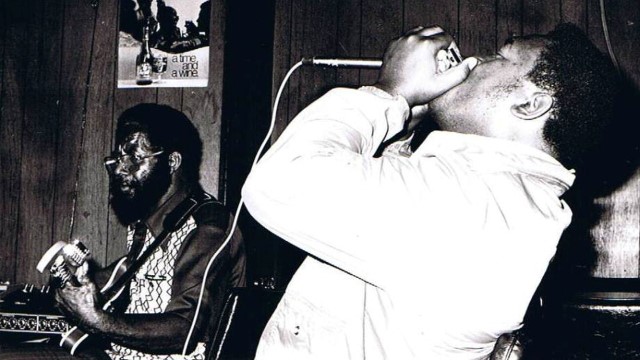 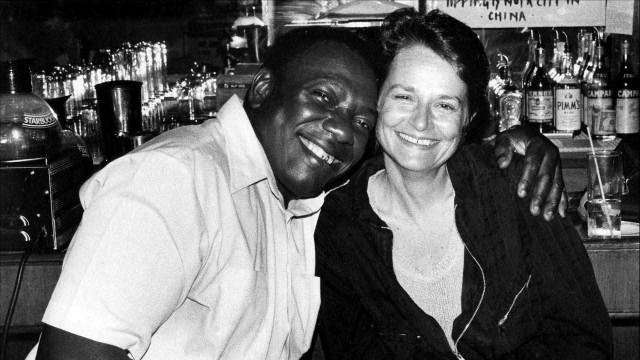 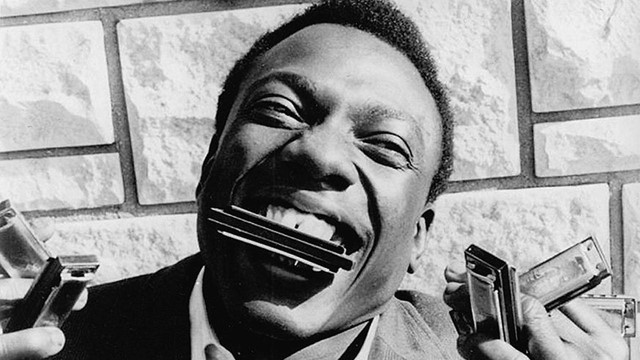