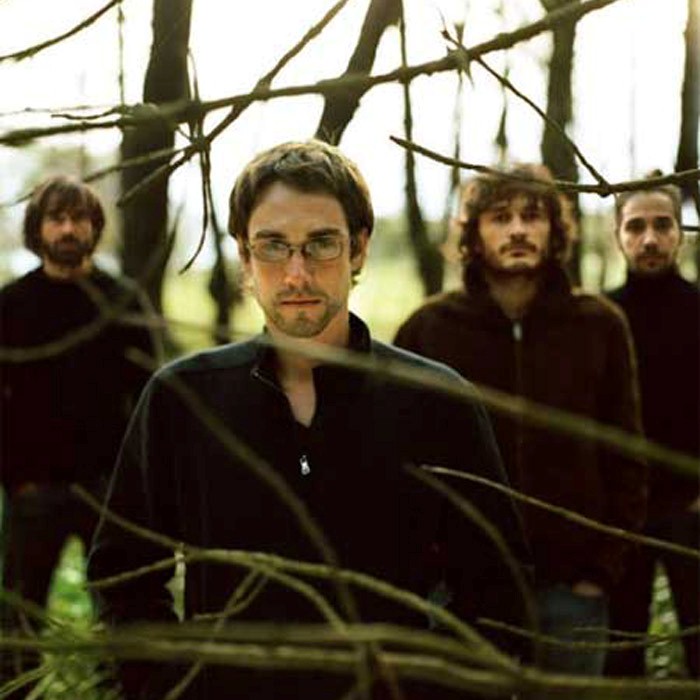 La Sonrisa de Julia is a Spanish musical group originally formed by four students from the School of Creative Music of Madrid.

The idea of ​​forming the group came from the vocalist, guitarist and composer Marcos Casal Cao after his arrival in the capital. There he met Diego Red and Curro Moral, bass and piano respectively. Later the group was joined by drummer Raul Delgado. The group was formed in 2001, but it was not until 2003, after winning the Rock Villa de Madrid contest, that the group began to have relevance. Their musical style is halfway between nineties Britpop and modern Spanish pop rock, with lyrics that are very personal and intimate.

Their first work, "Different Ways", went on sale in October 2004 and has sold nearly 20,000 copies to date. In late 2005 they recorded their second studio album, "Back to Start" (2006). With this work they consolidated heir tposition in the "indie" Spanish movement, being recognized by the Spanish musical environment as one of the bands of the moment.

After the departure of keyboardist Curro Moral, they decided to continue as a trio. In September 2008 they released their third album "Bipolar". The work, composed of eleven new songs, had the collaboration of Iván Ferreiro on "Euphoria". This new work marks a turning point in La Sonrisa de Julia, marking a shift to a much more energetic and forceful sound.

In 2011 they released their fourth album, "The Man Who Forgot His Name," in collaboration with the Miguel Herrero acting as a fourth member of the group.

In 2012 they performed concerts throughout Spain, both acoustic and electronic, with Curro Moral accompanying on keyboards again.

In March 2013 a new album was released titled "The Journey of the somnambulist." Mario Innocent makes an appearance in this work as a new member of the group on electric guitar and provides the songs with a touch more rock. 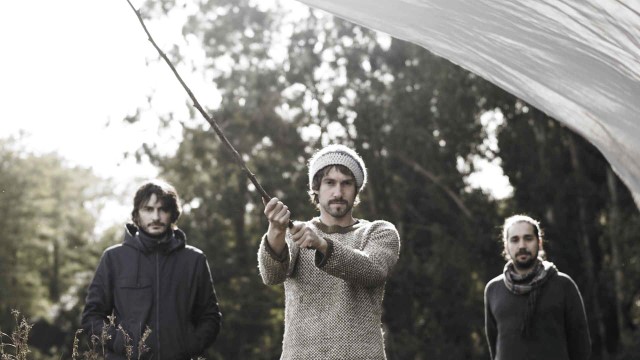