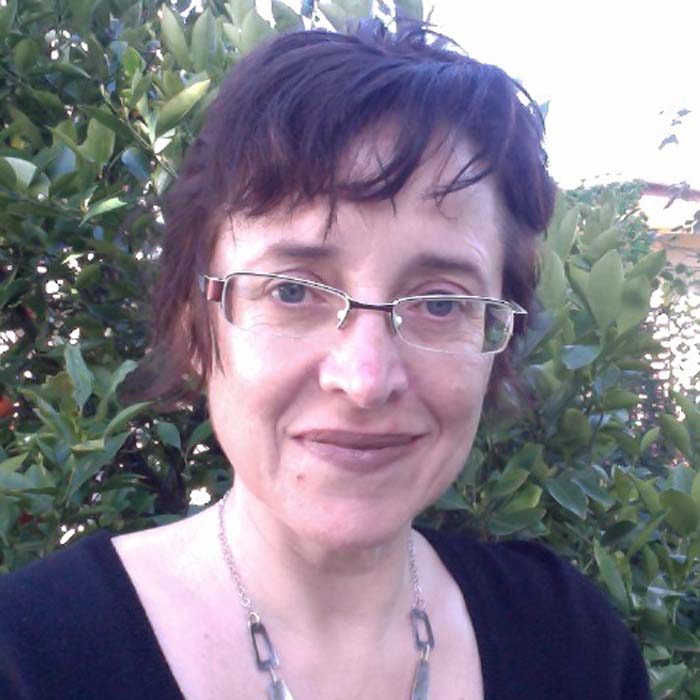 One Night the Moon: Original Soundtrack (2005)

Mairead creates, develops and manages small and large projects in the fields of arts and education.

Mairead holds several awards for musical composition and a Centenary Medal for contribution to Australian Society. The Huddle, where she has worked since its inception, was awarded the national award for Sports Leadership in Migration and Settlement, and the Victorian Premier’s award for Community Harmony.

MAIREAD HANNAN composes music for film, theatre and concerts. She reinterprets Irish and Greek traditional music with Euphonia, a string/vocal trio. She initiated, composed and was musical director for the musical film One Night the Moon (ABC, 2001), featuring Paul Kelly and directed by indigenous filmmaker Rachel Perkins, and written by Hannan, Kelly, Kev Carmody, John Romeril and Perkins (http://alturl.com/8kkwn)

She plays with Euphonia (Facebook/Euphonia Trio) which features Alice Garner (cello), Dee Hannan (lute and vocals) and Mairead (violin and vocals). She also performs and records with her extended family in Xylouris Ensemble.

As founder of north arts, an organisation that harnessed the energies of local artists, she managed a multidisciplinary program of artist-led events at the Arts House (1999-2006). She joined the City of Melbourne’s Music Strategy Advisory Committee in 2013.