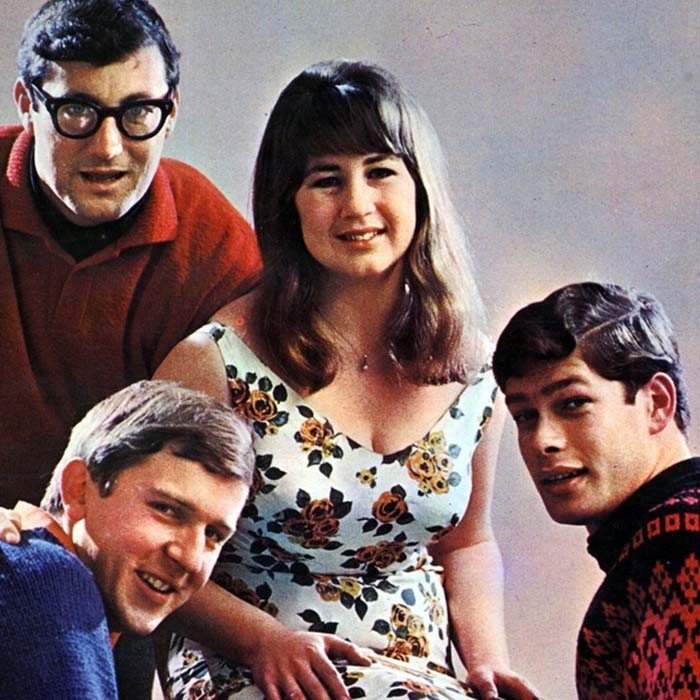 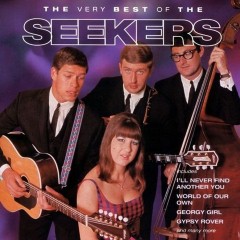 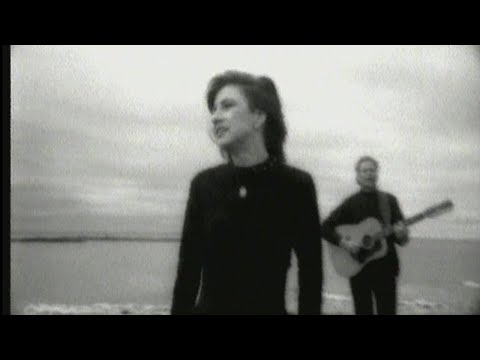 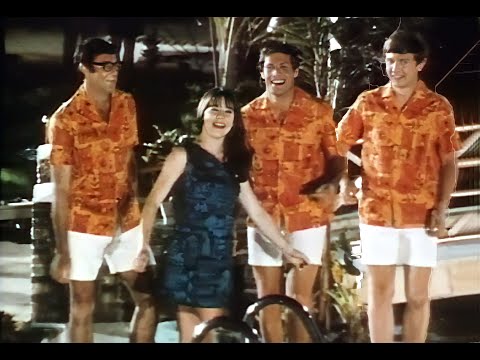 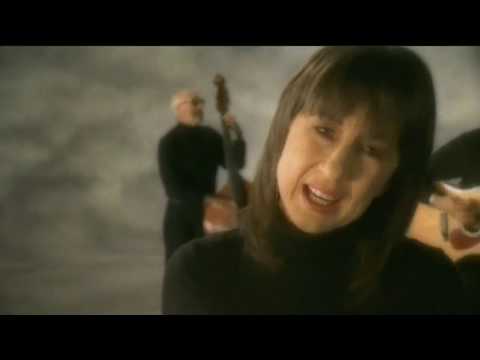 The Seekers are an Australian folk-influenced pop quartet, originally formed in Melbourne in 1962. They were the first Australian pop music group to achieve major chart and sales success in the United Kingdom and the United States. They were popular during the 1960s with their best-known configuration as: Judith Durham on vocals, piano and tambourine; Athol Guy on double bass and vocals; Keith Potger on twelve-string guitar, banjo and vocals; and Bruce Woodley on guitar, mandolin, banjo and vocals.

The group had Top 10 hits in the 1960s with "I'll Never Find Another You", "A World of Our Own", "Morningtown Ride", "Someday, One Day" (written by Paul Simon), "Georgy Girl" (the title song of the film of the same name), and "The Carnival is Over" by Tom Springfield, the last being an adaptation of the Russian folk song "Stenka Razin". The Seekers have sung it at various closing ceremonies in Australia, including World Expo 88 and the Paralympics. It is still one of the top 50 best-selling singles in the UK. Australian music historian Ian McFarlane described their style as "concentrated on a bright, uptempo sound, although they were too pop to be considered strictly folk and too folk to be rock."

In 1968, they were named as joint "Australians of the Year" – the only group thus honoured. In July of that year, Durham left to pursue a solo career and the group disbanded. The band has reformed periodically, and in 1995 they were inducted into the ARIA Hall of Fame. "I'll Never Find Another You" was added to the National Film and Sound Archive of Australia's Sounds of Australia registry in 2011. Woodley's and Dobe Newton's song "I Am Australian", which was recorded by the Seekers, and by Durham with Russell Hitchcock and Mandawuy Yunupingu, has become an unofficial Australian anthem. With "I'll Never Find Another You" and "Georgy Girl", the band also achieved success in the United States, but not nearly at the same level as in the rest of the world. As of 2004, the Seekers have sold over fifty million records worldwide.

The Seekers were individually honoured, in the Queen's Birthday Honours, as Officers of the Order of Australia recipients, in June, 2014. 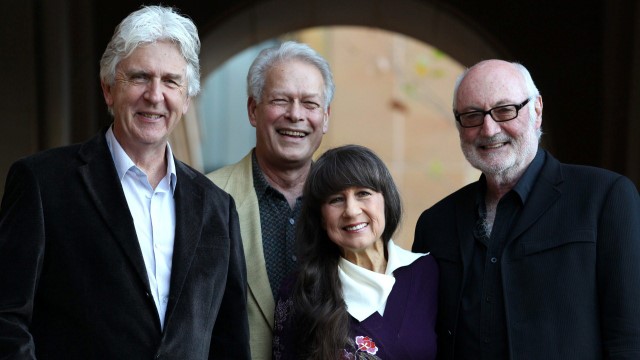