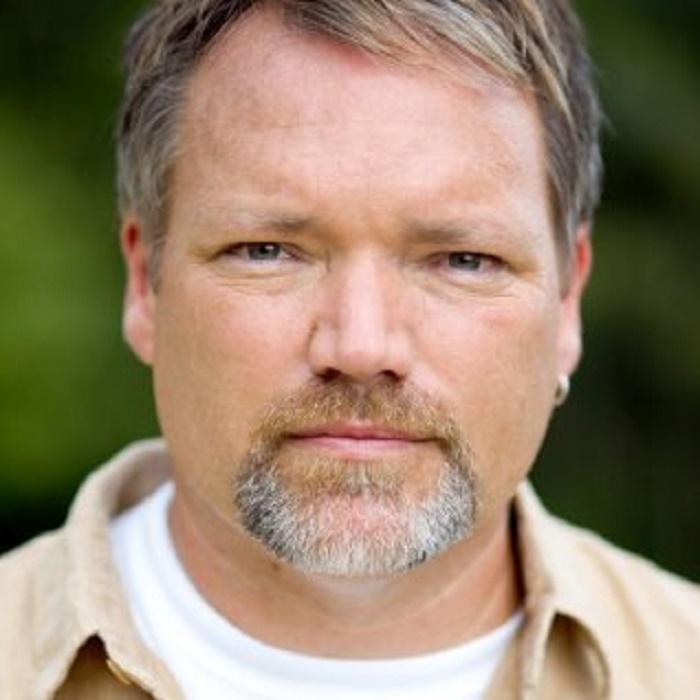 Standing on the Edge (0)
+1 Extra releases 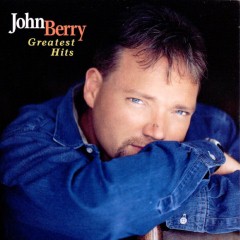 John Edward Berry (born September 14, 1959) is an American country music artist. Active as a recording artist since 1979, he has recorded more than fifteen studio albums, including one platinum album and two gold albums. In his career, Berry has also charted nineteen songs on the Billboard Hot Country Songs charts, including the Number One single "Your Love Amazes Me" from 1994 and six additional Top Ten hits: "What's In It for Me," "You and Only You," "Standing on the Edge of Goodbye," "I Think About It All the Time," "Change My Mind," and "She's Taken a Shine."

A Country Weekly article said of Berry "John's greatest strength is his pure, soulful tenor" a 2006 interview with The Entertainment Nexus described him as "one of the most remarkable voices in music." 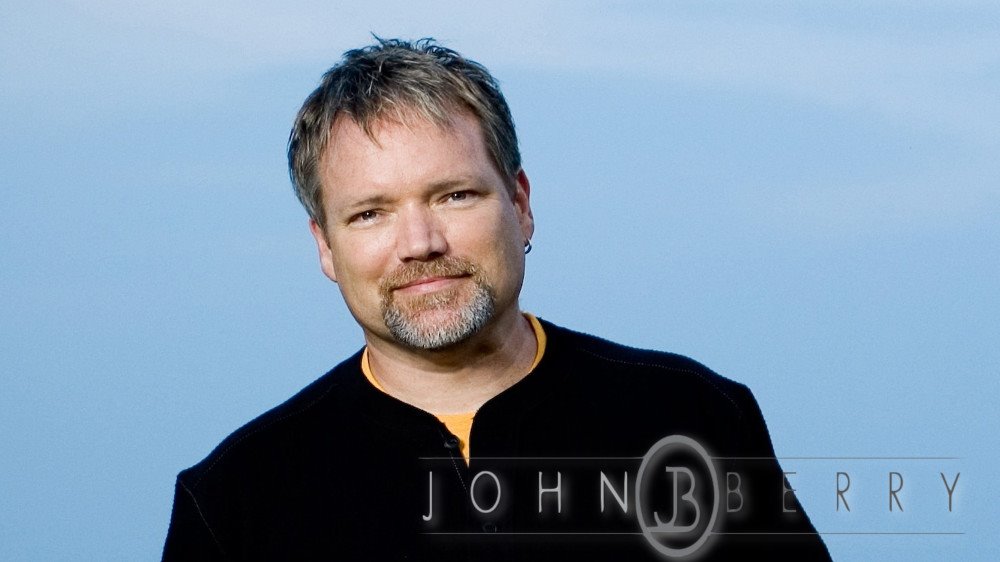 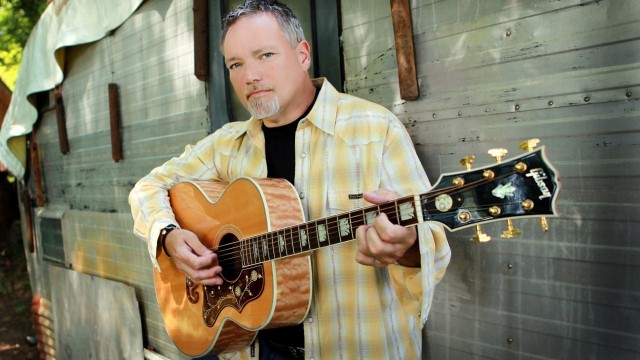