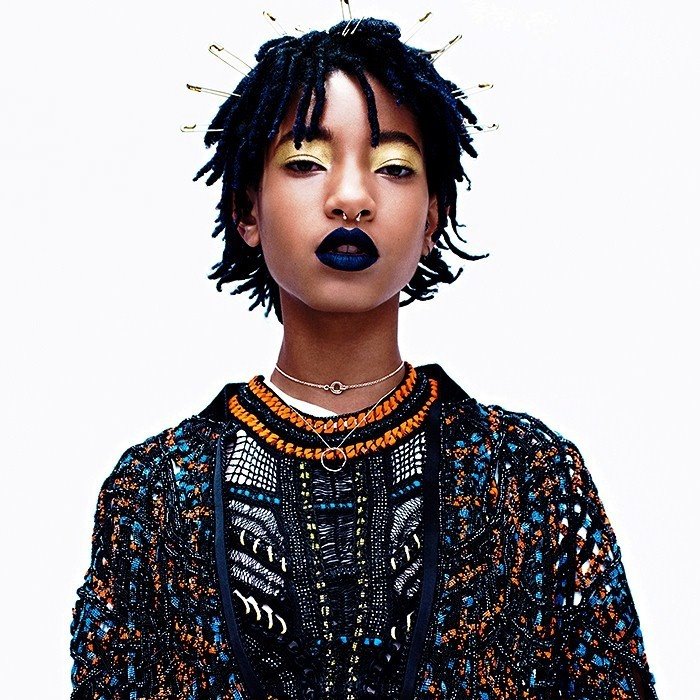 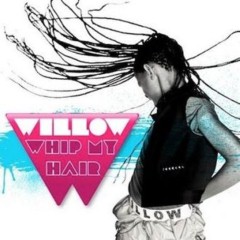 Willow Camille Reign Smith (born October 31, 2000 in Los Angeles), who has released a recording as Willow, is an American child actress and singer who is the daughter of Will Smith and Jada Pinkett Smith. She made her acting debut in 2007 in the film I Am Legend and later appeared in Kit Kittredge: An American Girl alongside Abigail Breslin. She received a Young Artist Award for her performance. Apart from her acting she launched a music career in the fall of 2010 with the release of her single Whip My Hair and signing to Jay-Z's record label Roc Nation. The single peaked at #11 on the Billboard Hot 100. In June 2010, Willow's mother Jada Pinkett Smith announced in an interview on Lopez Tonight that Willow would be releasing an album. Her first single, Whip My Hair leaked on September 7, 2010. She is now signed with Jay-Z's label, Roc Nation. Willow performed the song Whip My Hair on Dick Clark's New Year's Rockin' Eve with Ryan Seacrest on December 31, 2010. On January 25, 2011, she released a 15-second preview of 21st Century Girl, her new single. It was later released in early March.