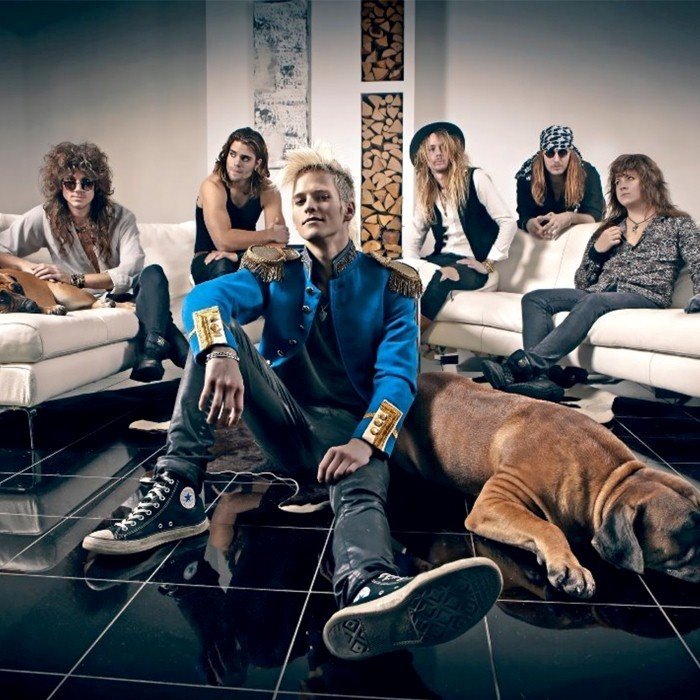 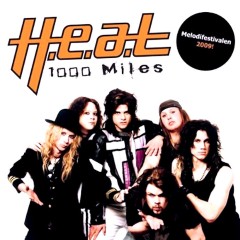 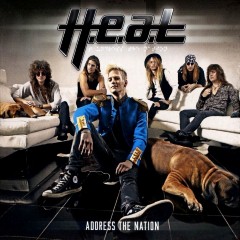 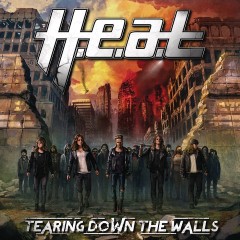 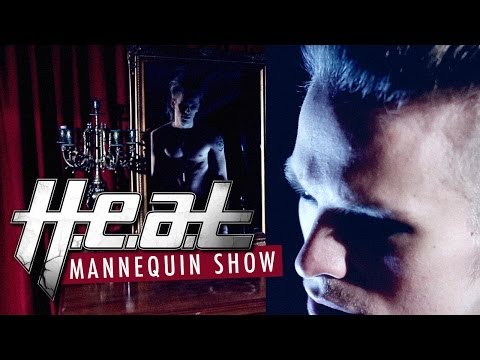 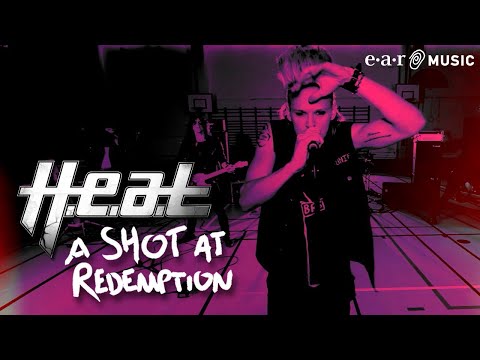 The band were signed to Peter Stormares record label StormVox, and in 2008 the debut album H.E.A.T was released. The second album, titled Freedom Rock, came in 2010 on the same record label.
In 2011 they signed with GAIN music (Sony) and they also signed a new management, Hagenburg management.
In 2007, they were an opening act to Toto, and the following year they were the opening act to Sabaton and Alice Cooper, as well as performed at the Sweden Rock Festival that year. They were also awarded with the Årets nykomlingar award, an award given out by the Swedish radio station P4 Dist for the best new artist of the year, as voted by the listeners.
In 2009, the band played at the Melodifestivalen 2009, the Swedish qualifier to the annual Eurovision Song Contest, making it to the final round with the song 1000 miles. The band have also toured around Europe as an opening act to Edguy in January 2009. Vocalist Kenny Leckremo left the band after playing 27 July at Gröna Lund. On 21 August, H.E.A.T. stated that the new singer is Erik Grönwall, Freedom Rock was ranked in the top 10 AOR/Melodic Rock albums of 2010 by Classic Rock Magazine.
H.E.A.T released their third studio album "Address The Nation" 28.03.2012. The first single off the album was "Living On The Run". It was the first album with new singer Grönwall, and it featured in many of the top 10 list of Music sites around the web. it also received a review of 98% on Melodicrock.com.
2014 will see the return of the much anticipated new album Tearing Down The Walls and in October 2014 they will headline the last ever Firefest concert at Rock City in Nottingham, UK 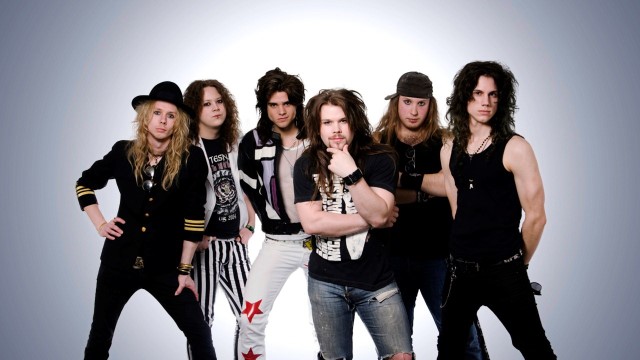 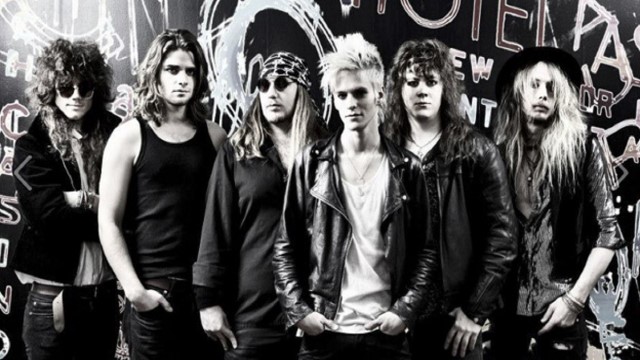 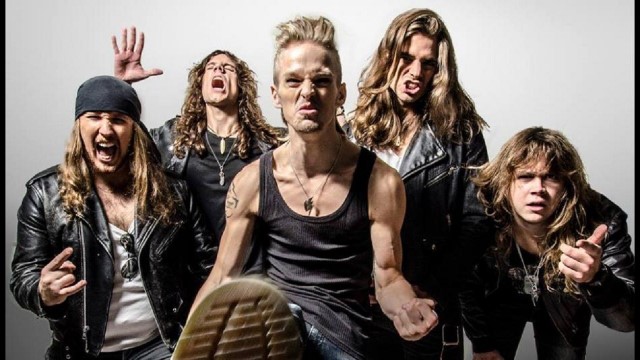