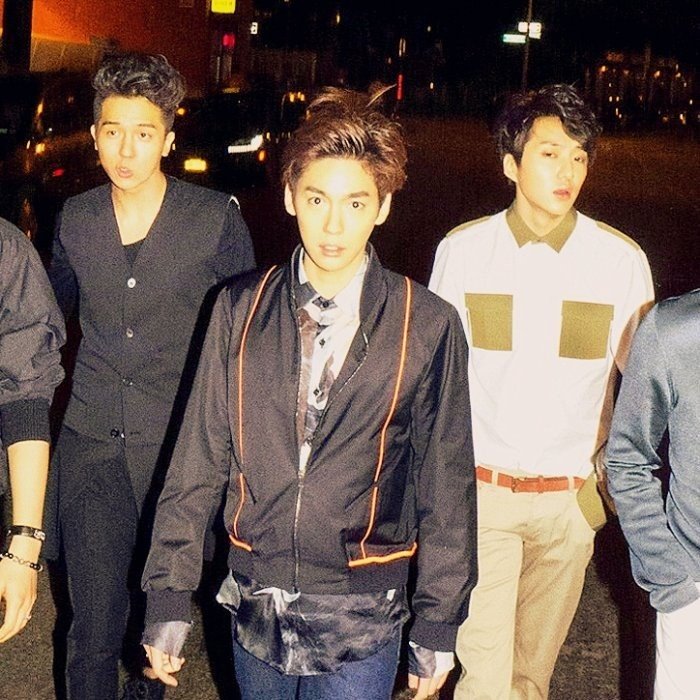 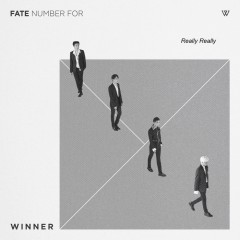 The group was first introduced in the reality-survival program called Who is Next: WIN as "Team A." Team A and their adversaries Team B were both formed from trainees within YG Entertainment. The teams competed against each other in order to debut as the first YG boy group in eight years, after Big Bang. At the conclusion of the program the title of "WINNER" was given to Team A after they won all three rounds of public voting.

After several delays, the group made their Korean debut on August 15 at YG Family Concert and following their broadcast debut on August 17 with their first official stage on Inkigayo. On September 10, the group debuted in Japan.
Prior to the group's debut, the leader Kang Seung-yoon was a former Superstar K2 contestant who reached the final four. He decided to sign with YG Entertainment in 2011. In the same year, he made his acting debut in the sitcom High Kick: Revenge of the Short Legged. In 2013, he had made a solo debut releasing multiple tracks. The track "It Rains" reached the top spot in multiple gender.

Lee Seunghoon, the group's main dancer, was also a former reality-show singing contestant. He was a contestant in K-Pop Star Season 1 where he came in fourth place. Yang Hyun-suk recruited Seunghoon. On May 16, YG Entertainment announced they had signed an exclusive contract with Seunghoon. Like Seung-yoon, Seunghoon returned to trainee status under the company.

Song Minho started out underground under the stage name "Mino" or "Hugeboy Mino" with other underground rappers-turned-idols, namely Block B’s Zico, Kyung, P.O and SPEED's Taewoon. Minho was initially a trainee intended for the male group Block B, but left the group before debut for personal reasons. In 2011, he made his debut as a rapper with the ballad group BoM under Y2Y Contents Company, however the group was disbanded two years later due to its lack of popularity with the public. In 2013, he was recruited into YG Entertainment through private auditions after being recognized from his acting debut in the March 2012 cable drama The Strongest K-POP Survival in Channel A.

Kim Jinwoo attended "Joy Dance – Plug In Music Academy". Seungri brought Jinwoo to YG Entertainment after seeing his potential and he was eventually accepted as a trainee in 2010. Jinwoo and Nam Taehyun – who was recruited in 2011 through a private audition – performed as backup dancers at the 2011 YG Family Concert.