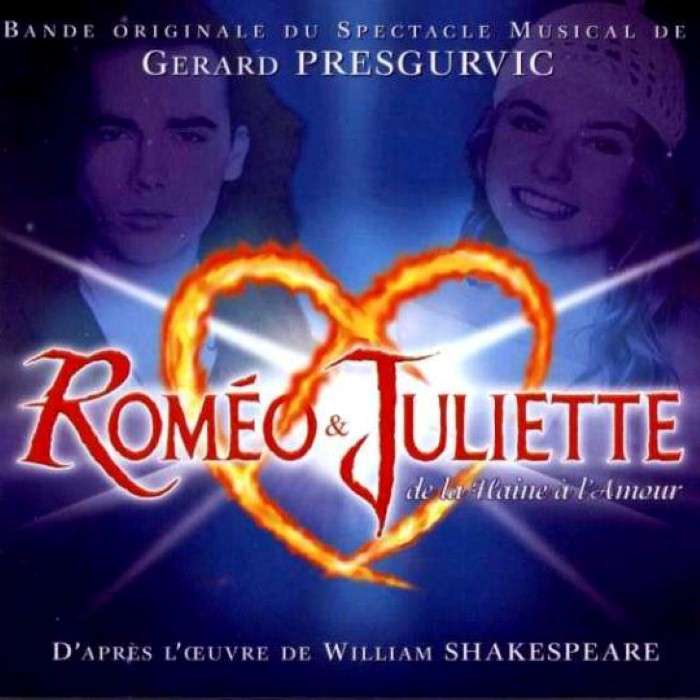 Roméo et Juliette: de la Haine à l'Amour is a French musical based on William Shakespeare's play Romeo and Juliet, with music and lyrics by Gérard Presgurvic. It premiered in Paris on January 19, 2001. The production was directed and choreographed by Redha, with costumes by Dominique Borg and settings by Petrika Ionesco. The producers were Gérard Louvin, GLEM, and Universal Music. 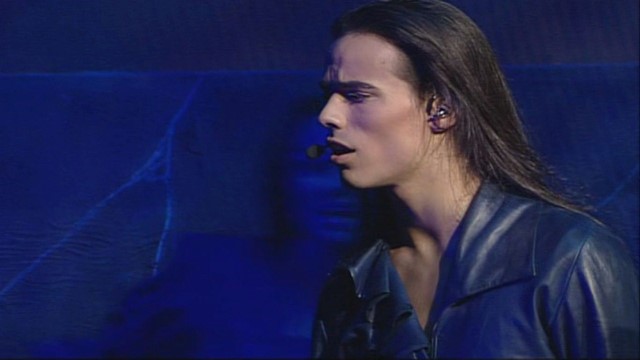