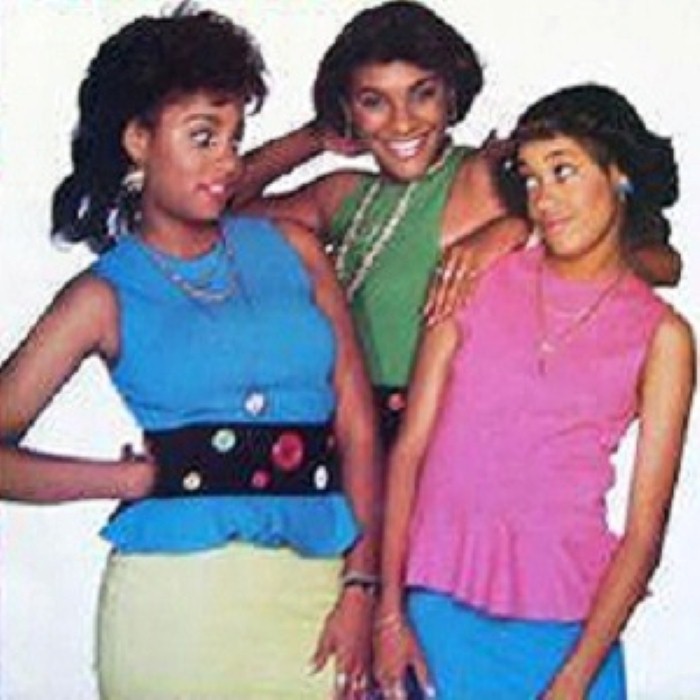 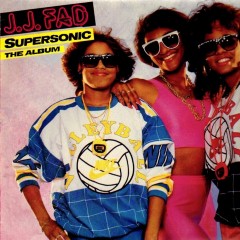 J. J. Fad (Just Jammin' Fresh and Def) is an LA-based trio of female rappers: MC J.B. (Juana Burns), Baby-D (Dania Birks) and Sassy C. (Michelle Franklin). Signed to Ruthless Records, and produced by NWA's Dr. Dre and Yella, their 1988 debut Supersonic spawned the titular chart hit (Billboard Hot 100: peaked at #31), and was the first Grammy nominated record by a female hip-hop group. Their sophomore album, Not Just a Fad, was released in 1991, but didn't fare well on the charts; the group disbanded the following year. In 2009, the group reunited and plans are under way for a 20th Anniversary tour. A re-release of Supersonic is also planned. 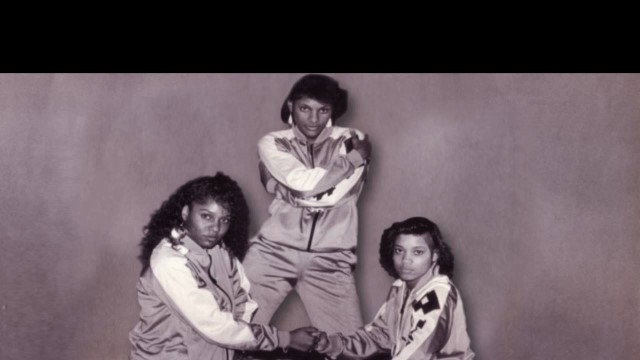