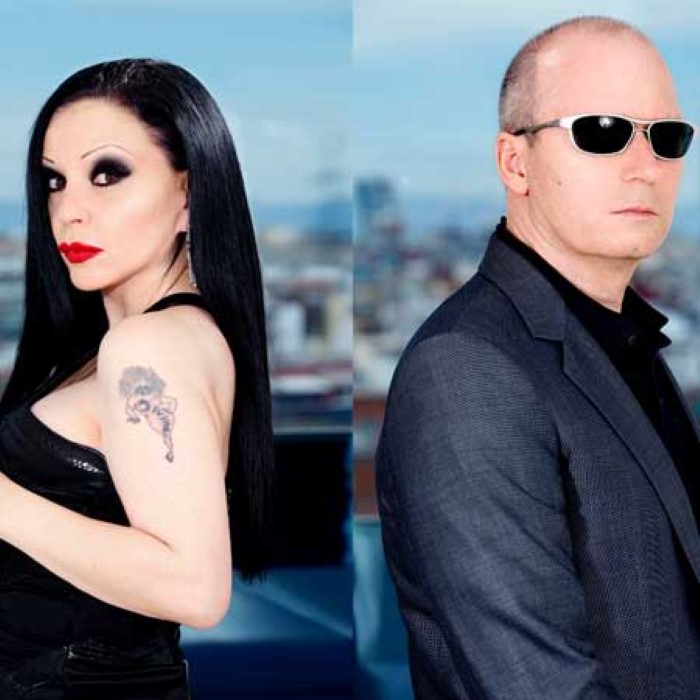 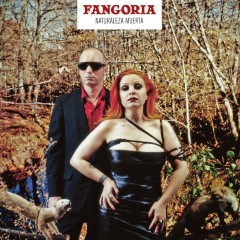 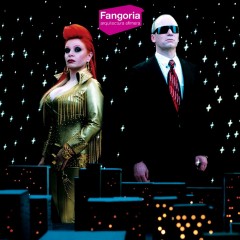 History:
In 1977 Alaska, along with Nacho Canut and Carlos Berlanga, formed the band Alaska y los Pegamoides. Later, in 1982, they changed the name to Alaska y Dinarama. The group was popular and influential during La Movida Madrileña. Some of their famous recordings include Abracadabra, Ni Tú Ni Nadie,(which was entered for the Spanish heats of the Eurovision Song Contest in 1985 and later covered by the Mexican group Mœnia in 2004 and by the Puerto Rican band Circo in 2005) and ¿A quién le importa? (later covered by Mexican musician Thalía in 2002).
In 1989 Carlos Berlanga left, and the band transformed once again, this time adopting the name of the American horror film magazine Fangoria -- they had already made clear their fascination with American z-movies with songs like "Mi novio es un Zombi" ("My Boyfriend Is A Zombie") and "La rebelión de los electrodomésticos" ("The household appliance rebellion"). With each name change, the band drove away from punk and embracing electronic pop, although strong guitars are normally present in their performances.
Since the birth of Fangoria in 1990, Alaska and Nacho Canut have recorded and launched several albums, always under the patterns of dance-pop electronica. Fangoria have always admitted their influences, which sometimes are clearly reflected in their own songs. The Pet Shop Boys, Ramones, David Bowie, Michael Jackson or Pulp are some of their favourite artists. Today Fangoria remains as one of the most respected and acclaimed pop acts of Spanish musical panorama.
Some of their best-known songs include "En la Disneylandia del Amor", "No Sé Qué Me Das", "Eternamente Inocente", "Retorciendo Palabras", "Ni Contigo Ni Sin Ti" and "Miro la Vida Pasar". Moreover, "Hombres" and "Me Odio Cuando Miento" were featured in 2004 movie Cachorro. Their lyrics typically revolve around sadness, loneliness, jealousy and desire: these tragic contents usually contrast with the music, which normally is up-tempo, disco-oriented, although they have recorded downtempo songs as well. Some of their singles have been remixed by Marc Almond (ex Soft Cell) and Vive La Fete.
In 2009, they released their tenth studio album Absolutamente, the first single "Más es Más" was released before the release of the album. Later has been released the second single, "La Pequeña Edad de Hielo". More recently, in 2010, a set of 3 cd's came out by the name El Paso Trascendental Del Vodevil A La Astracanada. This release consists of Fangoria's greatest hits and rare recordings, as well as 15 completely re-made versions of their older hits. 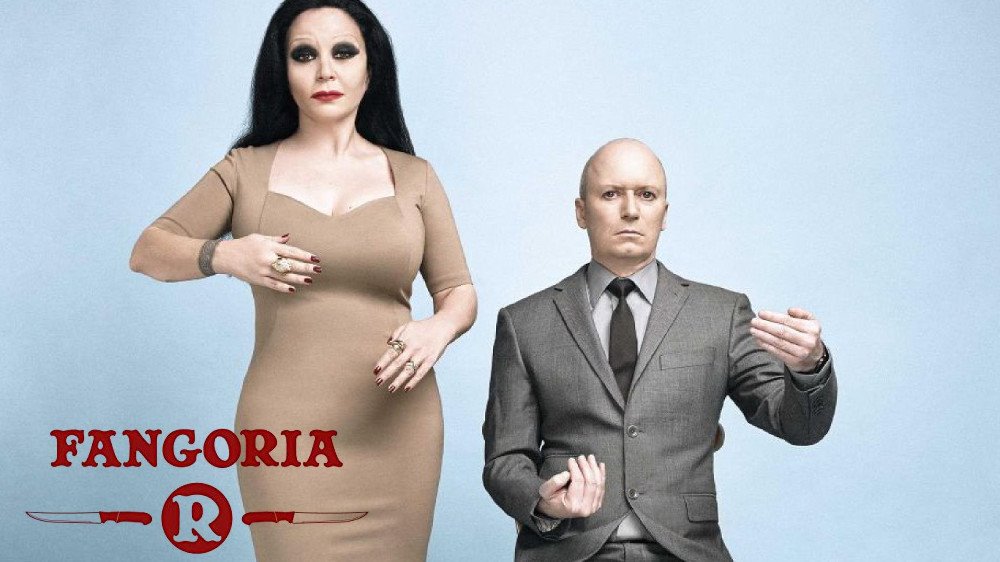 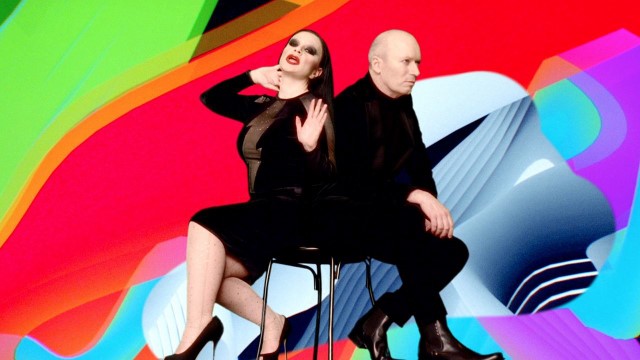