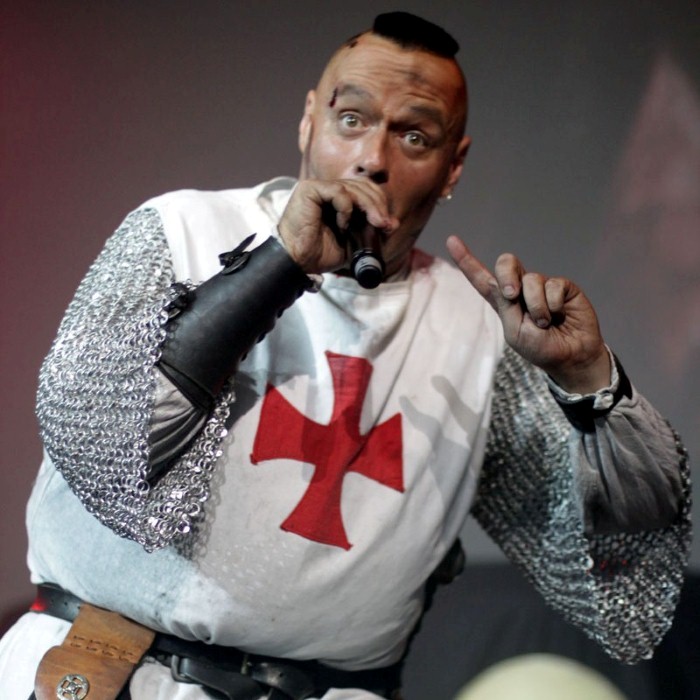 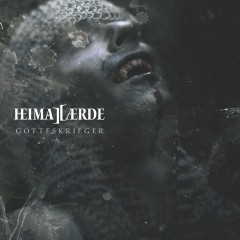 Envisioned by DJ Ash, Heimataerde merges electronic dancefloor beats and soft, often archaically instrumented melodies. A recent addition to the music world, the band released an EP in 2004, Ich Hab Die Nacht Getraeumet, which contained five tracks, including two versions of the title track. In 2005, Heimataerde was signed by Metropolis Records, and their album, Gotteskrieger, was released by the label in April. The album is state of the art harsh EBM/industrial with beats designed to take the underground dance floors by storm. While musically Heimataerde is much in the vein of legendary dark EBM acts like older Wumpscut and Suicide Commando, the music does have its own unique identity, and a modern, up to date sound. With tracks like "Gib Mir" and "Ich Hab Die Nacht Getraeumet" already taking over the dance floors all over the world, Heimataerde has already laid the groundwork for its club invasion. In August 2006, the next album, Kadavergehorsam was released and ties seamlessly into Heimataerde's prior works. In 2008, the most recent album Leben geben Leben nehmen was released. As of Late September 2009, there is an upcoming album "Unwesen", and trailers for the album can be seen at http://www.myspace.com/heimataerde