"I Was Kaiser Bill's Batman" was a hit single in 1967 composed by Roger Cook and Roger Greenaway. It was a novelty record, being performed mostly by whistling. This was credited to Whistling Jack Smith provided as a session musician by Mike Sammes of The Mike Sammes Singers. Whistling Jack Smith was a play on the name of the baritone singer of the 1920s, '30s and '40s, Whispering Jack Smith. The public face of Whistling Jack Smith was Billy Moeller, who was the brother of Tommy Moeller, lead vocalist, guitarist, and pianist with Unit 4 + 2. The song is noted for its false ending, where after the songs ends its last chorus, with a male's voice shouting "Oy" (on the album version) and "Hey" (on the single version), then starts up again with the repeated chorus, and soon fades out.
In the US, Billboard peaked the song at #20, while in their "Easy Listening" survey, it reached #8. The competitive trade "Record World", peaked the song at #15. 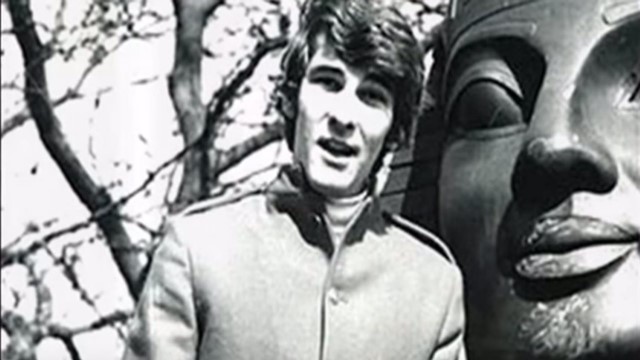