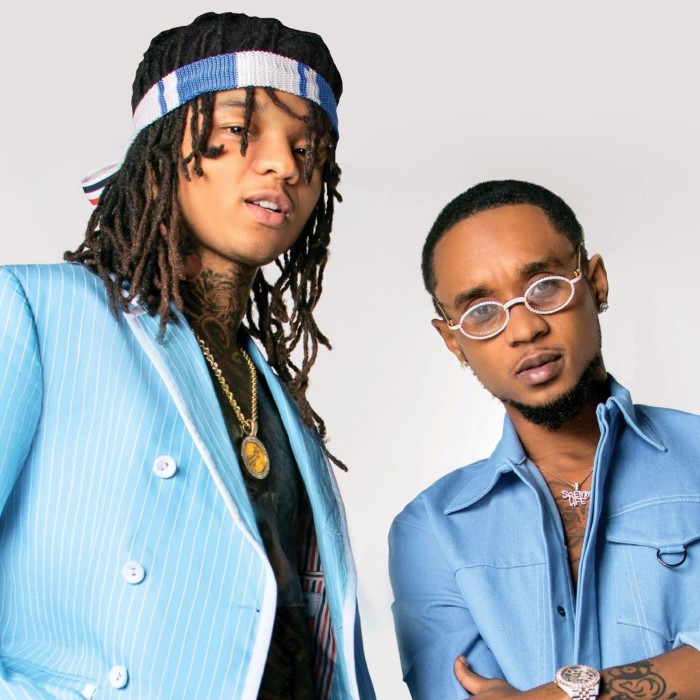 Rae Sremmurd - This Could Be Us
4 users

Rae Sremmurd - Come Get Her
3 users 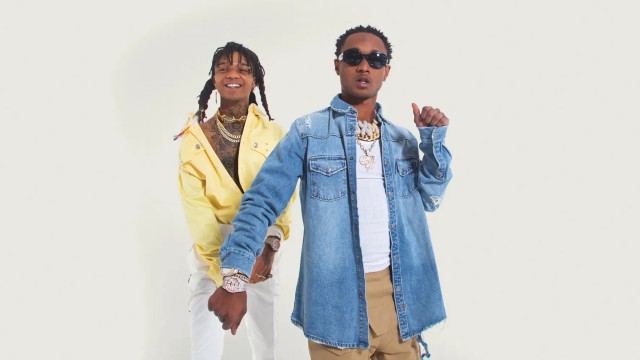 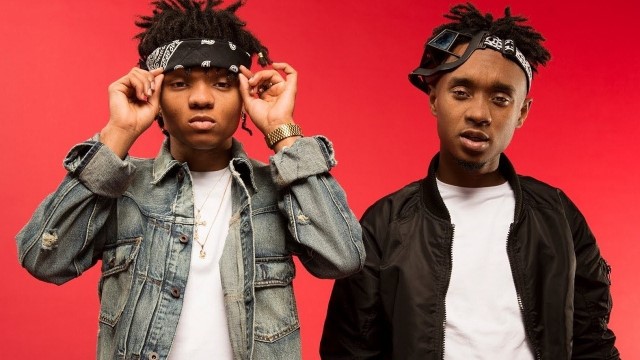 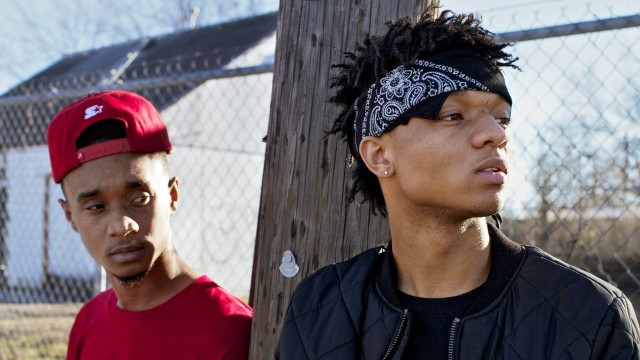