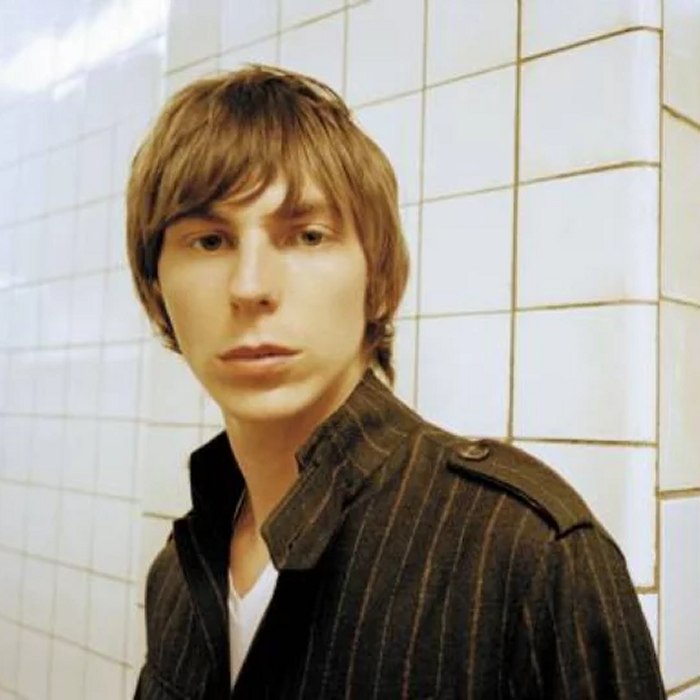 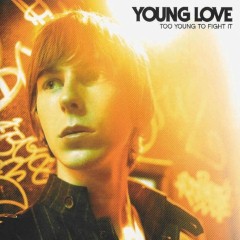 Prior to creating Young Love, Dan Keyes fronted the Austin, TX post-grunge band Recover. After releasing three albums with the quartet, Keyes felt the need for change. A friend offered him a place to stay for free in New York City, and within weeks Keyes was traveling from Los Angeles to New York with just one bag and his guitar. Keyes spent 2005 working at a restaurant in the city as well as working on music that he started while he was touring with Recover. At the end of 2005 Island Records signed the musician, and by summer 2006, Keyes and his band, now known as Young Love, were performing with Stolen Transmission at Annex in New York City and opening shows for Head Automatica. In mid-July, a live video of Keyes performing the song "We Want Drugs" acoustic was released on YouTube. In September, two short promotional videos were released for the single "Discotech". In October, a full video featuring live footage was released for the single, and on November 21, 2006, the Young Love EP was released on iTunes, and featured "Discotech" a new song, "Tragedy" and two remixes. In December, Young Love played several shows with British MC Lady Sovereign. In early January 2007, Billboard listed Young Love as one of "2007's Best Bets" for the year, and described their album as "...the kind of pop that we've been missing: melodic, catchy, smart and as young and in love-with the ubiquitous 'she'-as Romeo...". On January 3, 2007, MTV premiered the video for the band's newest single, "Find A New Way". In addition, the single will serve as the theme song for the network's new Jennifer Lopez-produced reality series, DanceLife, which premiered January 15, 2007. January 30, 2007 was the official release of Young Love's full-length debut, Too Young to Fight It. The album includes both "Discotech" and "Tragedy" along with nine more original songs. In February, the band will start a tour, playing shows with several different acts including Foreign Islands, Morors Eros, and Federalist. Their sophomore album titled "One of Us" is due out on April 28th, 2009.