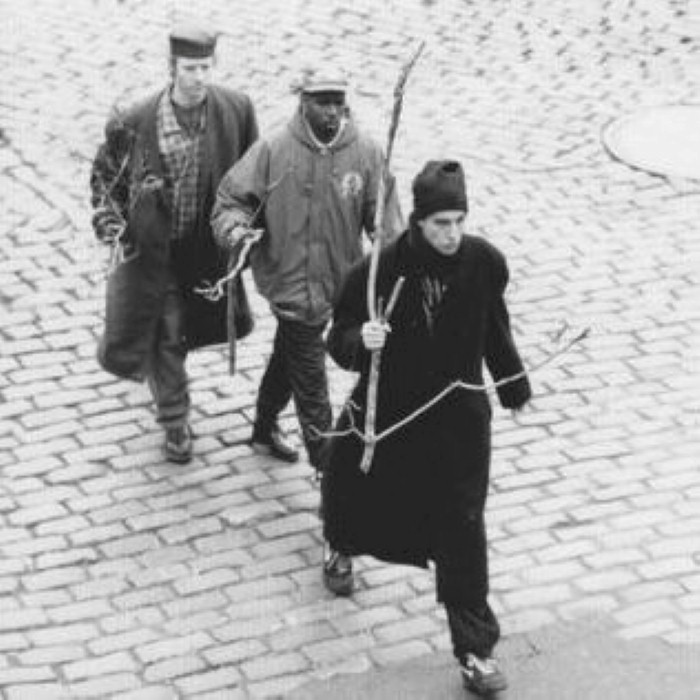 In February 2014 The Invention of Animals was released, a collection of out-of-print studio tracks and unreleased live recordings from the ’90s. Columnist Mel Minter says "this new release may require a reassessment of Lurie the saxophonist because the playing is engagingly fluid, inventive, and visceral — and well worth revisiting...The emotional immediacy of Lurie’s playing — and that of his partners — makes for riveting stuff. Think of his sax not so much as a musical instrument, but instead, as a window with a clear view of his soul." Jeff Jackson of Jazziz adds, "The resulting music is delicate, primal and utterly gorgeous."