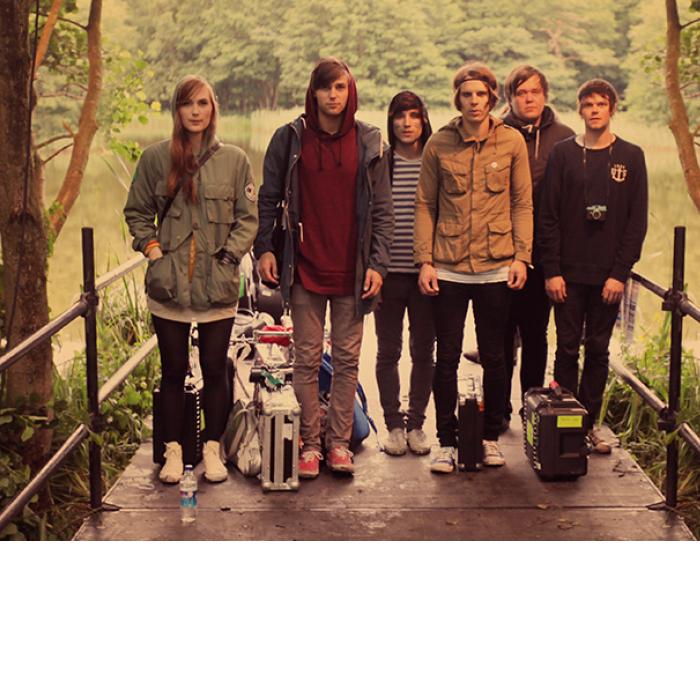 Team Me is an indie pop band from Norway. Their 2011 debut studio album 'To the Treetops!' won the 2011 Norwegian Grammy Awards (Spellemannprisen) in the category "Best Pop Group of the Year". They are currently in Elverum recording their second studio album due for release in 2014. Team Me made their concert debut in Trondheim the 22nd of January 2010, after they have found themselves been picked out to Urørtfinalen, at a yearly competition for up and coming Norwegian bands held by NRK Urørt, which is a part of The Norwegian Broadcasting channel P3. Team Me was not an existing band at this stage, but the bands founder and songwriter Marius Drogsås Hagen gathered some friends in short time, and attended the finals to play a 30 minute set among bands like Kvelertak, Blood Command and The Pink Robots. The Pink Robots won and Kvelertak came in second, nevertheless Team Me gained attention for their finalist song "Fool", which immediately got playlisted at Norwegian radio stations. In the following months, the bands songs "Fool" and "Weathervanes and Chemicals" started to get spread around on blogs all across the world, and the band kept playing shows in Norway, including summerfestivals as Øyafestivalen, Pstereo and Volumfestivalen in Norway the summer of 2010. In an article of the UK magazine Drowned In Sound, several UK music industry pointed out Team Me as one of the most interesting new bands in Norway at the time, and the band was one of the first to be announced to both By:larm 2011 and The Great Escape 2011. During 2011 "Me and the Mountain" was featured in the trailer to Liberal Arts a film by Josh Radnor. In the winter of 2011 Team Me announced that they had signed with Norwegian label Propeller Recordings, and an EP was released in the months to follow. The song "Dear Sister" from the EP got playlisted both in Norway, Europe, UK and the US. Throughout 2011, Team Me played festivals across Europe, including The Great Escape in Brighton, Club NME in London, Reeperbahn festival in Hamburg, Øyafestivalen in Oslo, Iceland Airwaves, and Berlin Independent Nights. They also did several tours in the UK, Europe and Norway for The Wombats. In October 2011 Team Me released their debut studio album 'To the Treetops!' in Norway. The album got massive response in Norwegian media, many claiming it to be one of the best debut albums ever made by a Norwegian pop band. The band sold out 5 of 10 shows at their release tour in Norway, followed up by another tour the winter of 2012, including a sold out show at Rockefeller in Oslo, selling 1300 tickets. In March 2012 'To The Treetops!' was released worldwide to massive good reviews. After their performances at 2012 SXSW Festival, British music magazine NME picked out Team Me as "one of their 10 new favorite bands" from the festival's massive lineup with a big feature in the magazine. Team Me have toured extensively in the time after the release of their album, with several tours in Europe and Norway, plus shows in New York, Los Angeles and Austin in the US. The band also did a sold out show at Liquid Room, a 900 capacity venue in Tokyo in May 2012. The summer of 2012 Team Me was playing summer festivals such as Roskilde Festival in Denmark, Latitude in the UK, Dour Festival in Belgium, Paredes de Coura Festival in Portugal, and Haldern Pop Festival in Germany. Team Me released their first single since 2012, F is for Faker on February 14, 2014. 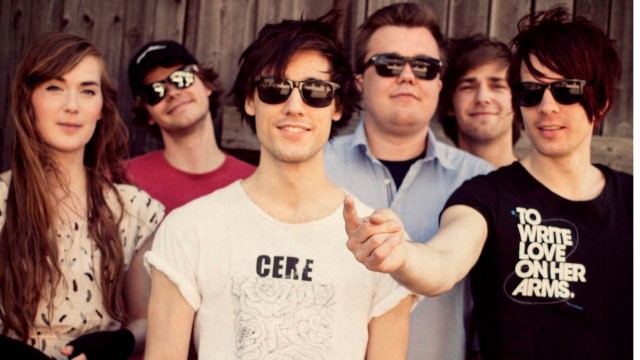 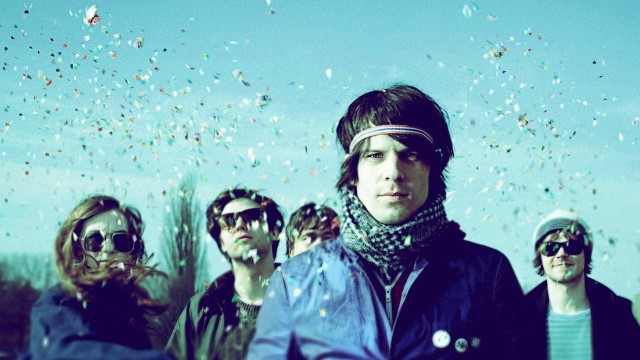 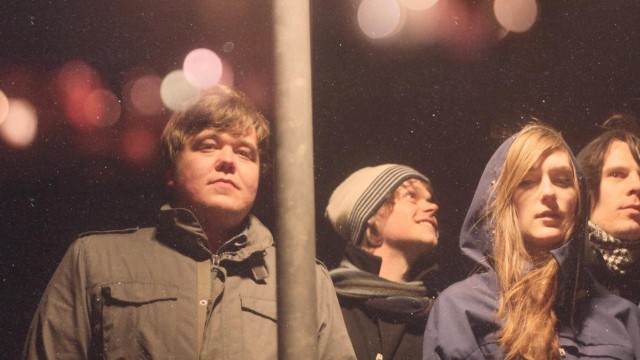