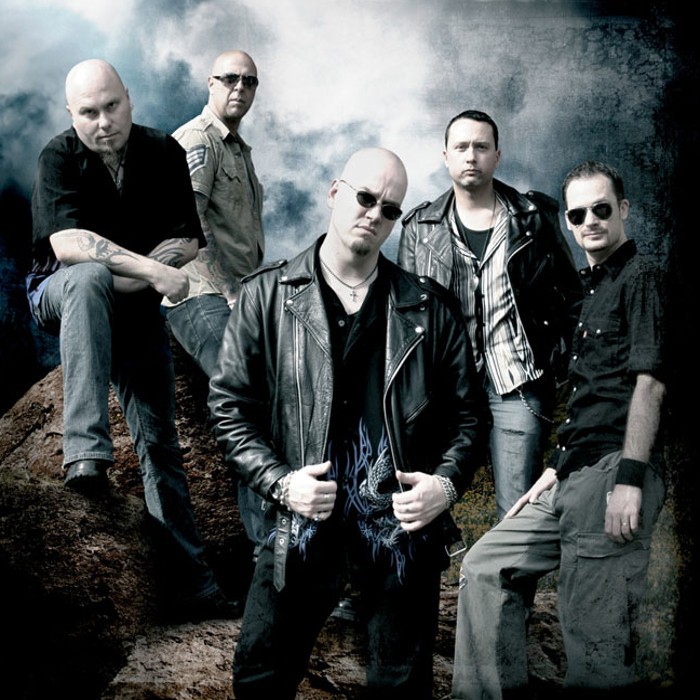 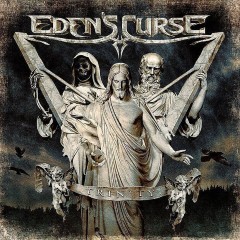 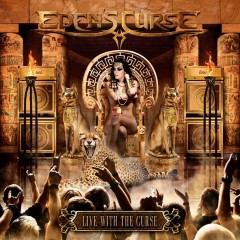 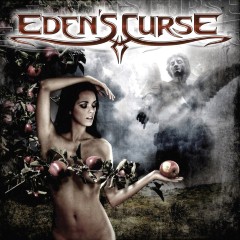 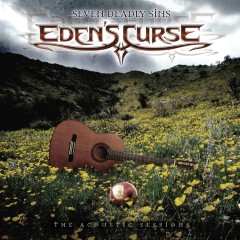 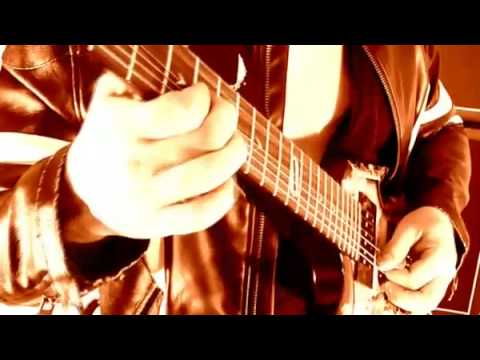 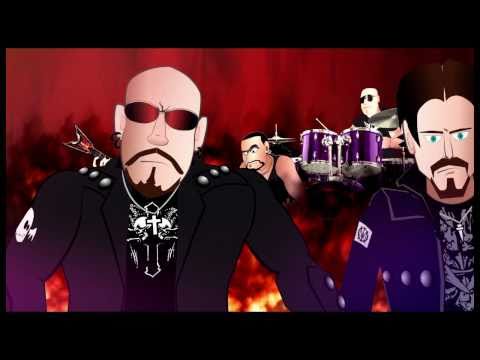 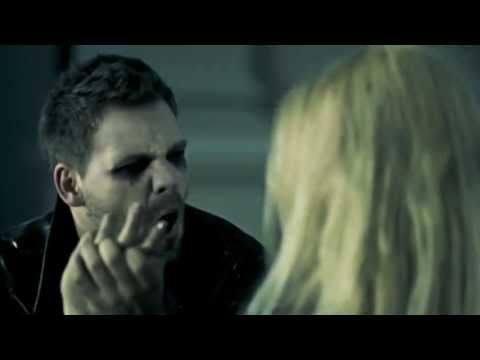 In late August 2007 the Rock and Metal world witnessed the birth of Eden's Curse, a multi-national Melodic Metal group with its members spanning four countries and two continents. Formed in January 2006 by chief songwriter and Bassist, Scotsman Paul Logue and United States born and bred Vocalist Michael Eden, these two musicians hatched a plan to form a group utilizing the wonders of modern technology and in particular the world wide web. Armed with nothing but passion, spirit and an uncompromising batch of hyper rock songs they found German guitar virtuoso Thorsten Koehne and English Drummer Pete Newdeck, before experienced German keyboard player Ferdy Doernberg completed the line-up in June 2006.
The group faired extremely well in the 2007 end of year votes throughout the global Rock & Metal press with the highlights being voted Best Newcomer of 2007 by the Readers of RockUnited.Com, Best Metal/Prog Album 2007 by MelodicRock.com and Thorsten Koehne being awarded Guitarist of the Year 2007, also by MelodicRock.com.
In February 2009 the band were nominated by the UK’s largest Music publication Classic Rock Magazine as one of their coveted "Bands to Watch for in 2009". Classic Rock scribe Dave Ling enthused “If, like Classic Rock, you still hanker for the days when hard-rock bands wrote fantastic, soar away choruses and backed them with iron-clad melodies, then it's high time you met Eden's Curse”. 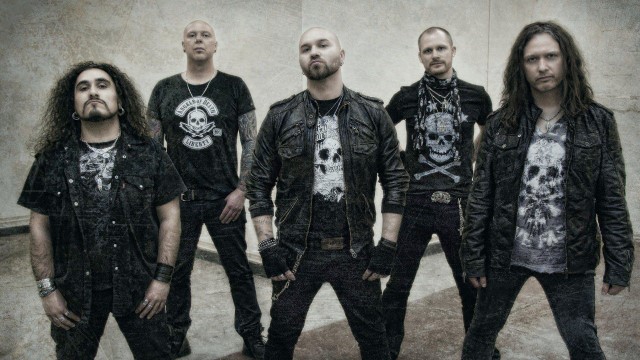 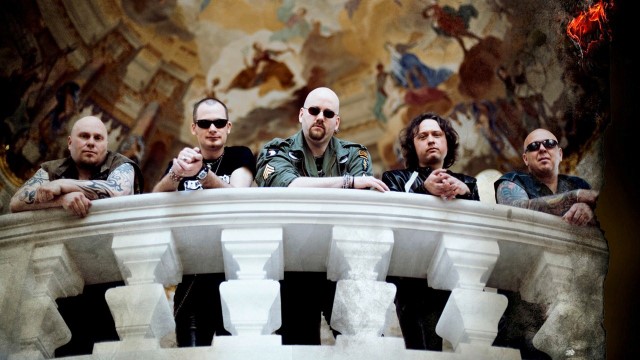 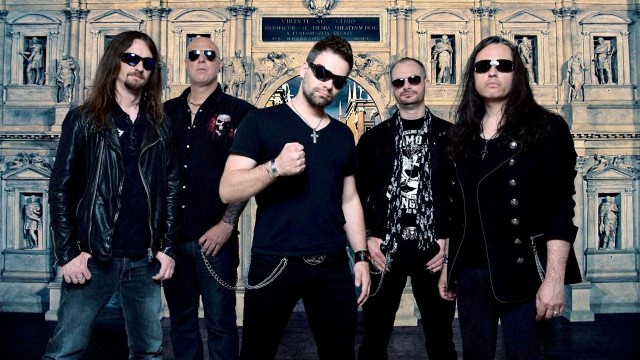