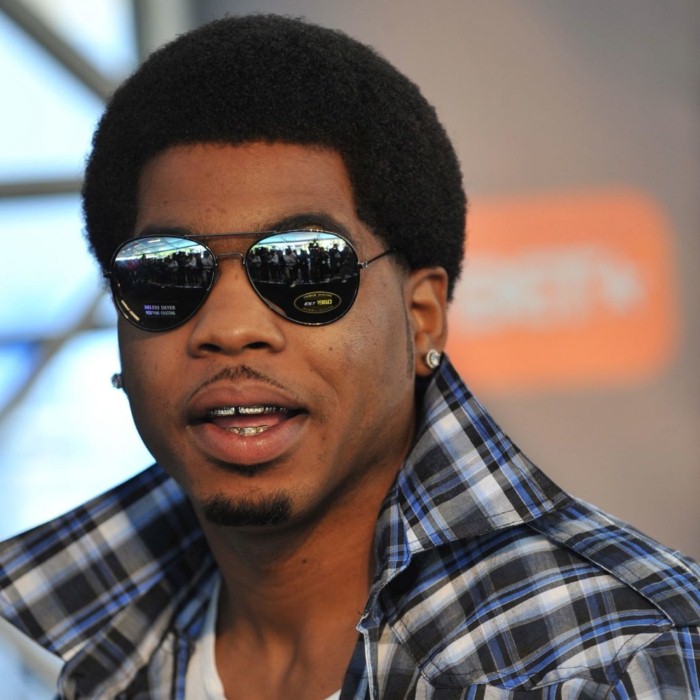 Webster Gradney, Jr. (born September 6, 1985), who performs under the mononym Webbie, is an American rapper from Baton Rouge, Louisiana. He was signed to the independent Trill Entertainment label from 2003 to 2005. In 2005 he came into the hip hop scene with "Gimme That" featuring Bun B. His songs "Bad Bitch" and "Swerve" were featured on Gangsta Musik, his 2003 group album with Lil Boosie, and in the 2005 movie Hustle & Flow. Webbie's second album, Savage Life 2, was released in early 2008 with the hit single "Independent" featuring Lil Boosie and Lil Phat. Webbie was born in Baton Rouge, Louisiana. His mother died when he was nine years old so his parental care was split between his father and grandmother. Ever since he was five years old, he had been writing rhymes, and throughout his childhood he had become an avid fan of hardcore rap artists including Southern hip hop performers Master P, Eightball & MJG, the Geto Boys, and UGK,
Webbie first appeared on Lil Boosie's album For My Thugz on the track "Gotta Get It" in 2002. He and Lil Boosie released Ghetto Stories in 2003 and Gangsta Musik in 2004. As Webbie's solo track "Give Me That" featuring Bun B was frequently featured in mixtapes, as a label Trill Entertainment was growing in popularity & was signed for a distribution deal at Asylum Records along with (Webbie). After he was signed there, his major-label debut Savage Life was released in 2005, debuting at number eight on the US Billboard 200 chart.
Trill began a deal to sign Webbie to the subsidiary label Atlantic Records & was successful. Singles from his next album, Savage Life 2, include "Independent" featuring Boosie and Lil Phat. It is Webbie's most successful song to date, peaking at number nine on the Billboard Hot 100 and reaching the top of the Rap Songs chart. Webbie released his third studio album Savage Life 3 on November 15, 2012 under Trill Ent. The first single from the album was "What's Happenin'". The album has currently sold over 50,000 copies.
Webbie's upcoming fourth album Savage Life 4 will be the fourth in the Savage Life album series. The first single from the album "What I Do" was released on April 16, 2013. It was released on November 19, 2013 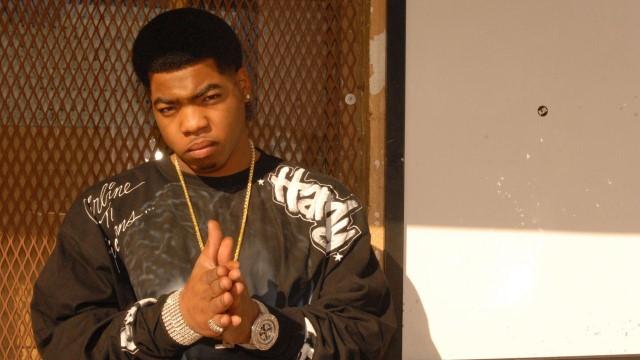