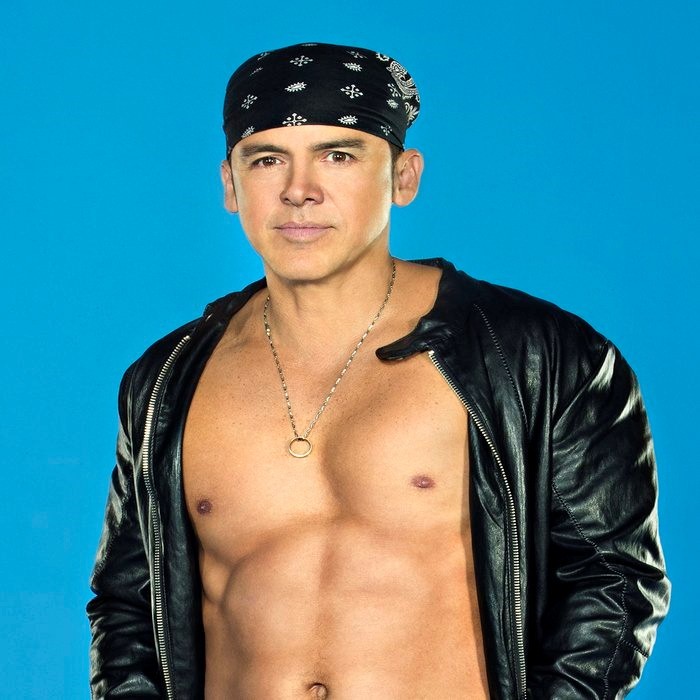 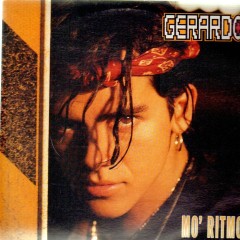 Gerardo Mejía (born April 16, 1965), better known as simply Gerardo, is a Latino rapper and singer who later became a recording industry executive, and more recently a youth pastor. Born in Guayaquil, Ecuador, he and his family moved to Glendale, California, when he was 12 years old.

Based in Los Angeles, California, Gerardo became known for his bandana, skintight jeans, locking, and shirtless torso. He sometimes refers to himself as the "Latin Elvis", the "Latin Frank Sinatra" or the Latin "Tony Zuzio" or "Joe Rider". 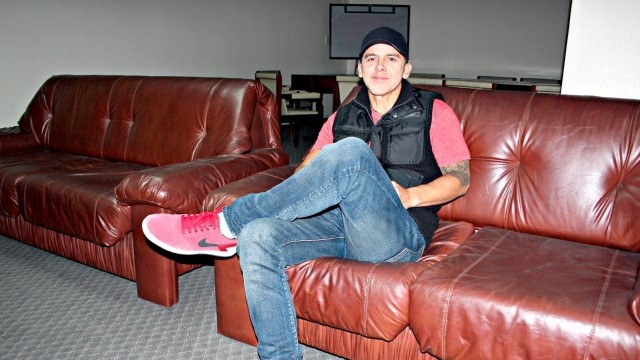