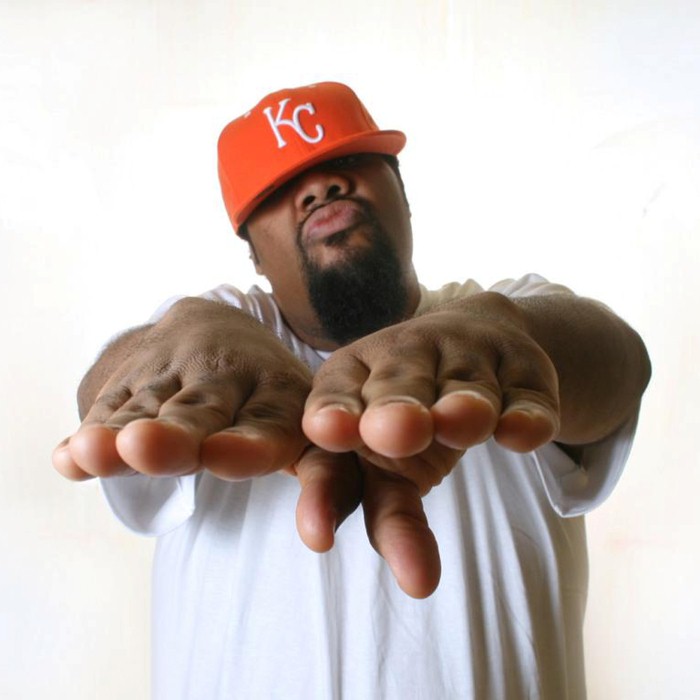 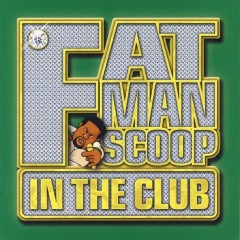 He is known for the track "Be Faithful" which went to number one in the United Kingdom and neighboring Republic of Ireland in Autumn 2003 and top 5 in Australia and Denmark. The song has been a favorite in clubs around the world for years but it took two years to clear the samples from Jay-Z, Black Sheep, Queen Pen, The Beatnuts and Faith Evans.

He is currently the co-host of the Full Throttle Radio Worldwide weekly podcast alongside DJ Mr. Vince.
Fatman Scoop also has his own sex and relationship show/podcast. All episodes can also be seen on the Man and Wife channel on the Internet TV network, ONLOQ.com, as well as MTV. He also appears as himself on the TV series The Boondocks (season 2, episode 5, The Story of Thugnificent and episode 13, The Story of Gangstalicious 2).

Fatman Scoop received his stage name after appearing in the Fugees' "Killing Me Softly" video as a cinema worker serving popcorn and ice-cream. Lauryn Hill was a massive ice cream fan herself and she would shout "scoop, scoop, fatman scoop" when she wanted a tub of her favourite treat.