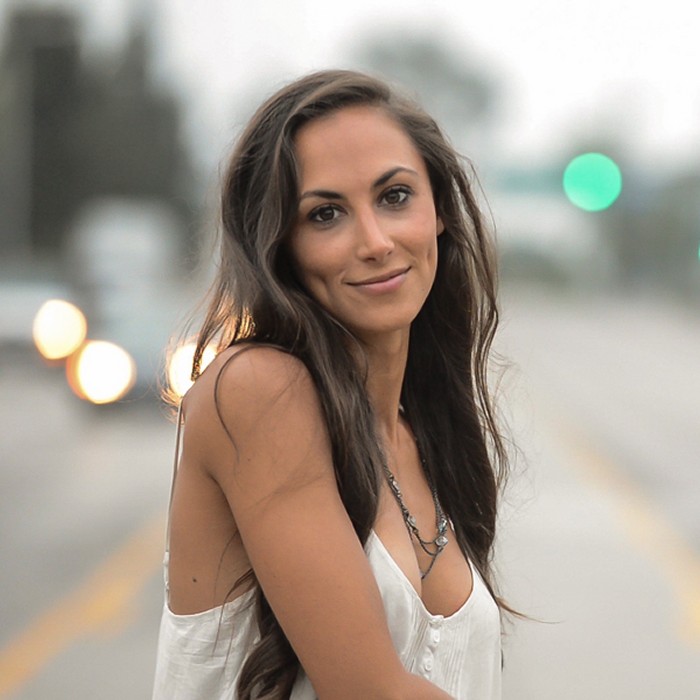 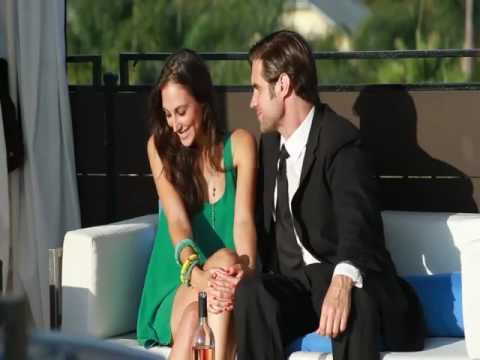 Julia Price is rated one of the top female Viners by AskMen, was a featured artist on Good Morning America, has millions of YouTube views under her musical belt, and moved to LA to star on Bravo's hit reality series "Miss Advised" as her songwriting self.

The New York native singer/songwriter is also a regular at Austin's SXSW and LA's notorious Hotel Cafe, where Ingrid Michaelson, Sara Bareilles, and Meiko all launched their careers. Her self-released EP, "Stories Between the Avenues" charted in the top 50 releases on the iTunes pop category and held its spot for over a month.

As a little girl, Julia Price convinced the kids in her neighborhood to act out her self-written musicals, turning them into a live performance for the entire neighborhood. A young visionary? Yes. A troublemaker? Absolutely.

Julia first got ahold of piano keys at age 5 and taught herself to play by ear. As a natural storyteller, Julia enjoyed writing songs but dreamt of a completely different path as a news reporter. But ultimately, music won her over during one of the most challenging yet exciting times of her life when she moved to the Big Apple itself, New York City.

Balancing two lives as the green-room coordinator at Good Morning America by day and working as a waitress at night, there was always something in the sleepless city for the writer's eye to observe. She started playing live shows at NYC's The Bitter End and was so addicted to performing that she quickly solidified her name as a regular in the NYC music scene's roster. Julia’s role at Good Morning America had largely been behind-the-scenes up until her music talent was noticed by one of the anchors, who then featured the young songstress as an on-air performer. A national tour followed. Those very experiences inspired her 2011 debut EP, “Stories Between the Avenues.”

The young musician, who some may recognize as “JP” from the Bravo television series “Miss Advised,” is grouped into the likes of Regina Spektor, Tegan and Sara, Ellie Goulding, and other serious Coffee House acts. Julia has built a strong and rapidly growing presence on YouTube in the past few years thanks to her popular song covers as well as original content.

In her day-to-day life, chances are, she’s writing a song in her head at this very moment; particularly in a pair of fuzzy socks. Julia spends her downtime upside-down, staying true to her past as a gymnast and division one diver at the University of Miami.