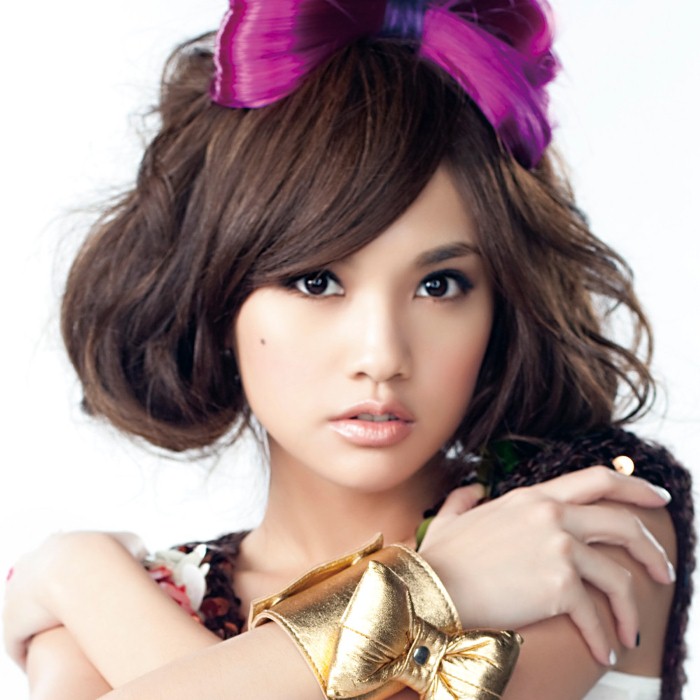 Rainie Yang is a Taiwanese singer, Golden Bell Awards actress and TV host.
Yang began her career in 2000, as a member of Taiwanese quartet girl group 4 in Love, where she was given the stage name of Rainie, matching the weather theme of each member. The group's popularity in the music industry was mediocre and they achieved limited success. After the group disbanded in 2002, Yang continued to pursue a career in the entertainment industry as a TV host, hosting shows such as "Guess Guess Guess" variety show. After playing supporting roles in several Taiwanese dramas, including the Meteor Garden, she landed the lead role, as Qi Yue, in the CTV drama Devil Beside You opposite Mike He in 2005. Devil Beside You was well received, allowing Yang's career to take off. The same year, she released her debut album, My Intuition, featuring her hit "曖昧" (Intuition) as the theme song of Devil Beside You and 理想情人" (Ideal Lover) as an insert songs of Devil Beside You. 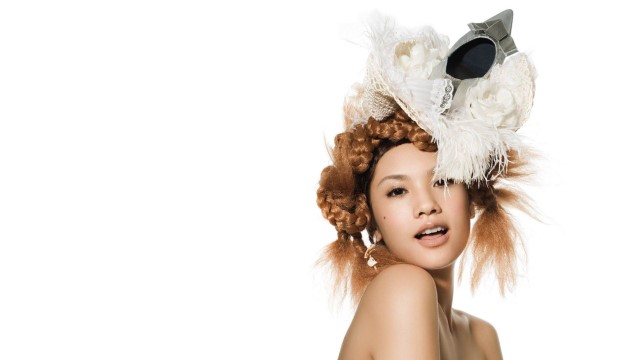 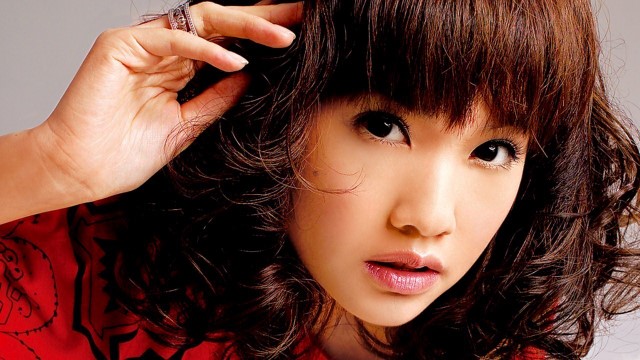