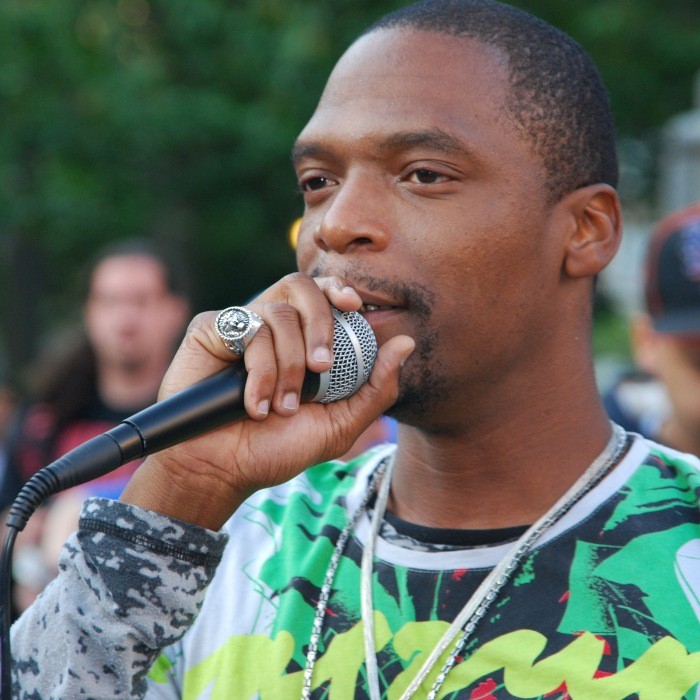 M-1 is 50% of revolutionary rap group dead prez. Many were surprised when M1 became the first of the duo to release a solo album in 2006 since he had been the less active during the groups last two records. His style contains many references to the black power movement of the 60’s and 70’s and besides a musical career he is actively involved in politics.
M-1's first solo album Confidential credited to "Dead Prez Presents M-1" was released on March 21, 2006 through Sotti/Koch Records. Following Confidential M-1 worked on the album Can't Sell Dope Forever by Dead Prez & Outlawz.
M-1 is also featured in the UK documentary, Guilty or Innocent of Using the N Word.
M-1 is also a political activist for many black and left-wing causes. In July 2009, M-1 accompanied the Viva Palestina convoy, delivering humanitarian supplies to Palestinians in the Gaza Strip. In 2010, M-1 was featured on Palestinian British rapper Shadia Mansour's single "Al Kufiyyeh 3arabeyyeh" ("The Kufiyyeh is Arab"). 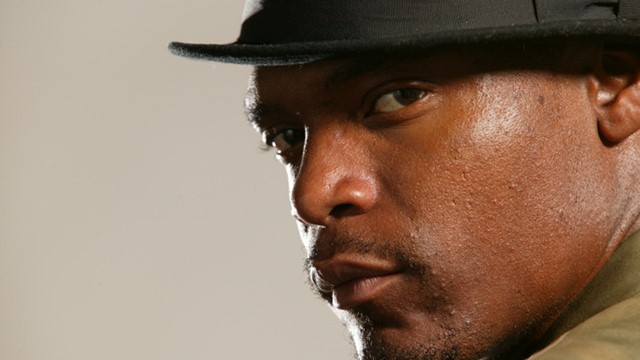