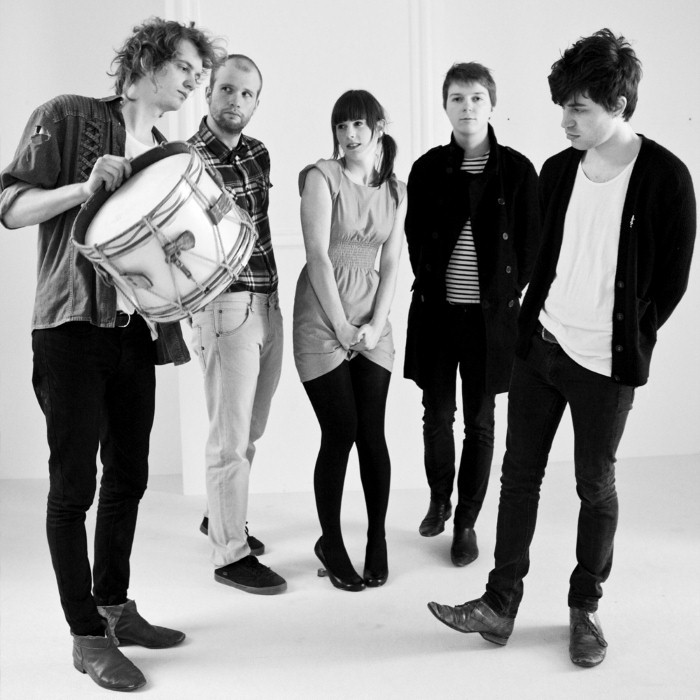 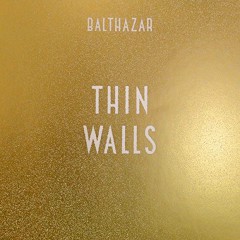 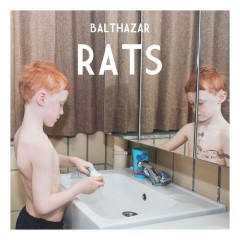 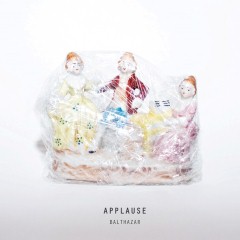 There are 5 artists called "BALTHAZAR". The first is a Belgian group, the second is Canadian, the third is from Holland, the fourth is a Bulgarian DJ and the fifth is a Black Metal band from New Zealand. Belgium: The Belgian Balthazar are an alternative pop band, with rock, electro and hiphop influences. They were formed at the end of 2004 in Kortrijk-Belgium and anticipated their first album with gigs all over Europe and a tour in South Africa. Their debut album "Applause" was released in Benelux, march 2010, and both the album as well as their live performances (Rock Werchter, Pukkelpop, Lowlands, etc.) were received with much critical acclaim. New Zealand The New Zealand Balthazar is a Black Metal band from New Zealand of the industrious Mort. They cite association with Exiled From Light, Schizophrenia, Funereal, Beyond Light, Serpenthrone, Nystagmus, Einsamkeit, When Mine Eyes Blacken and Winds Of Sorrow. 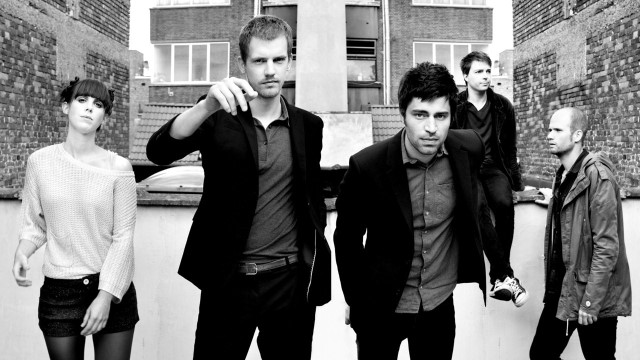