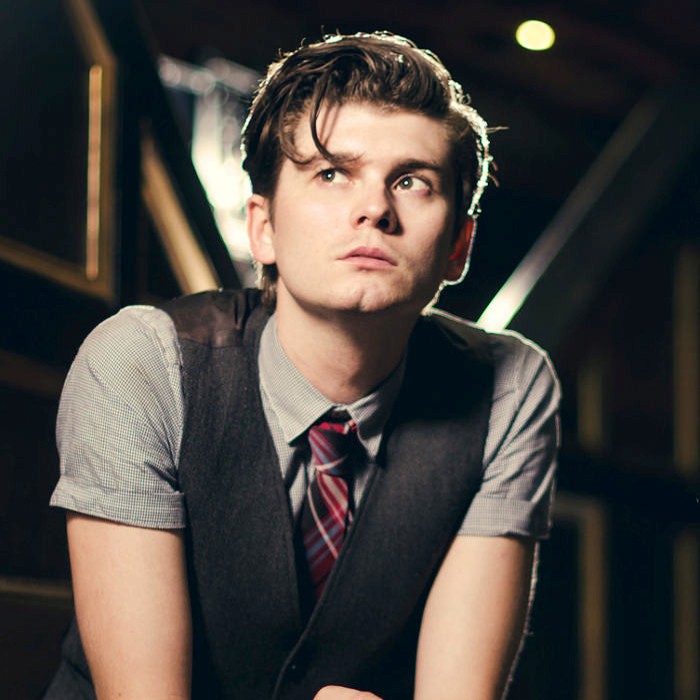 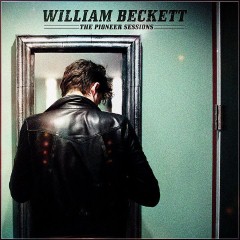 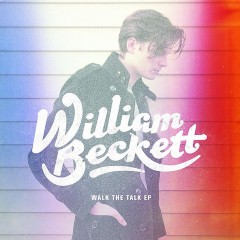 "William Beckett", born February 11, 1985, is an American musician best known for his work with the now-defunct Chicago based band The Academy Is... While still in high school in 2002, Beckett and guitarist Mike Carden came together from rival bands in Chicago to form The Academy Is....In addition to founding the band, Beckett and Carden are credited as the primary songwriters. Prior to forming The Academy Is..., Beckett performed in an acoustic band called Remember Maine, with Nick Scimeca,
Beckett started writing music for his own private pleasure because he did not like the material that was on the radio anymore. He said in an interview that his sister found him playing his songs in the basement and started joining him. She was his first audience and gave him her honest feedback on the material he wrote.
In 2007, Alex Davies from the BBC described Beckett as a mix of Adam Lazzara and Prince, labeling him "utterly captivating" 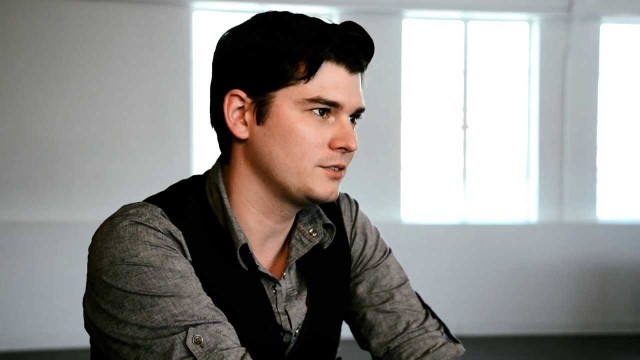 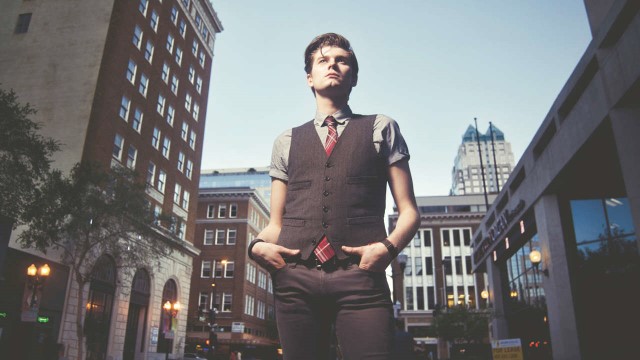 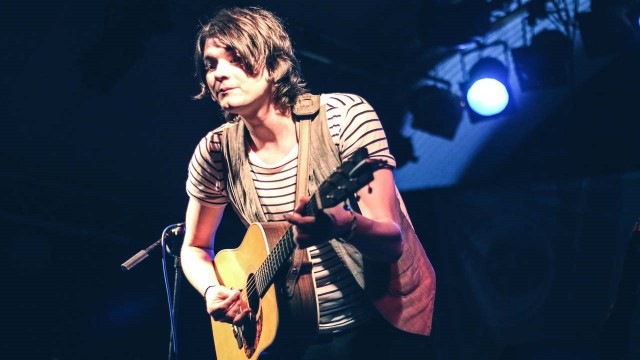