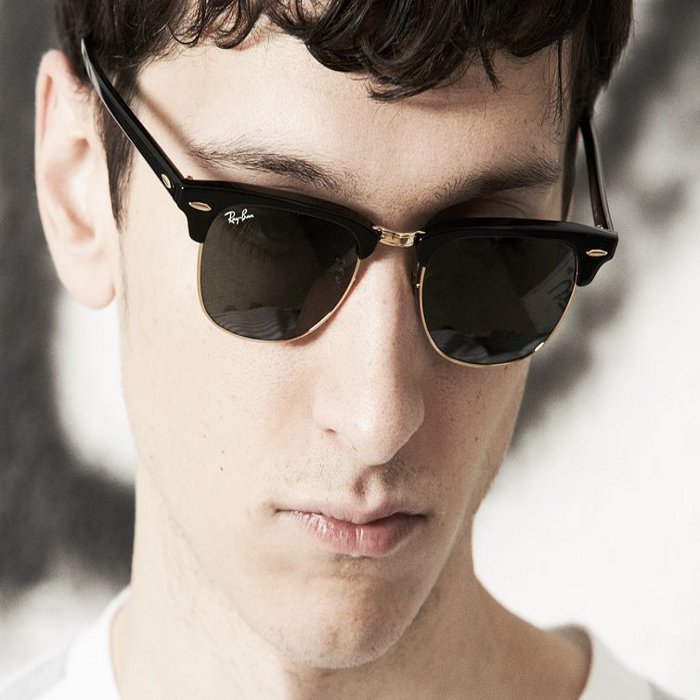 Under the pseudonym White Williams, singer, multi-instrumentalist, and graphic designer Joe Williams makes playful, fractured art pop that borrows from glam rock's strutting cool and electronic mischief-making.
In 1999, Williams was a drummer in a Cleveland, OH-based noise band who also played gigs with Black Dice and the Rapture; however, Williams eventually decided to take his music in a more electronic direction. In 2001, he formed So Red, a project that became part of a scene of artists that included Girl Talk's Gregg Gillis and Drop the Lime's Luca Venezia. As Williams toured with Girl Talk, his music evolved once again, this time incorporating more pop structures, more vocals, and an emphasis on drums, keyboard, and guitar. While working on his music, Williams also pursued an M.F.A. in graphic design, and he moved between Cleveland, Cincinnati, New York, and San Francisco over the course of the two years he spent recording his debut album, Smoke. The Tigerbeat6 label released his debut in late 2007, and Double Six Records reissued the album in April 2008. ~ Heather Phares 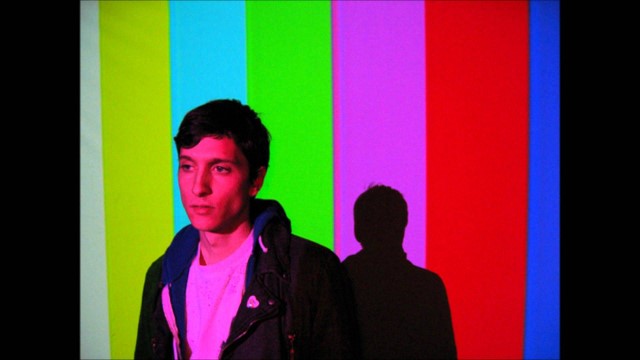