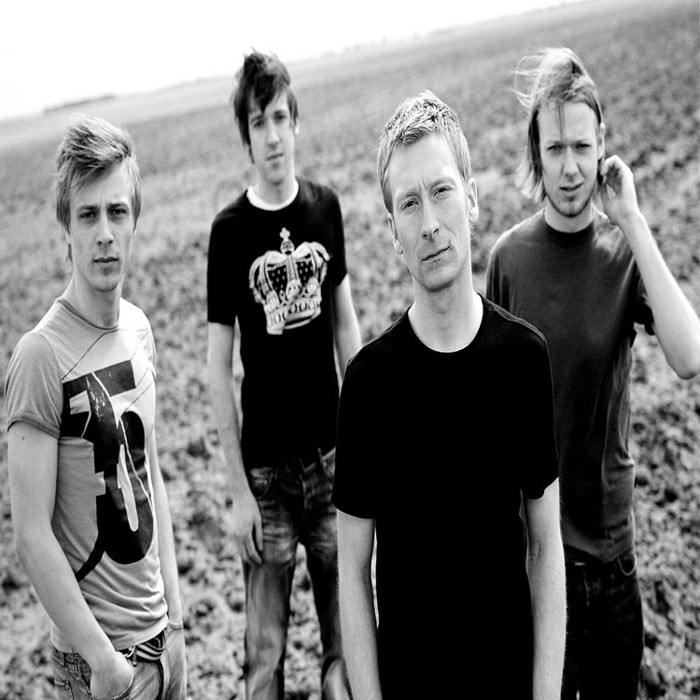 your ten mofo create their own individual versions of hymns always one step off the beaten track of established musical understanding; a dulcet melody on the verge of silence, a fragile whisper out of a remote crevasse, a violin slowly working its way to the foreground; gradually, one perceives fragments presented as a whole. Structured grooves and bass lines direct the way through the imagined landscapes - landscapes that are finally completed by instruments like vibraphone, glockenspiel and strings. One finally catches oneself enjoying getting lost in the wondrous world of sound - a touching world, but without leaving the least cliched or cheesy smack. *** Living up to the cliche that wonderfully weightless music could only originate from the dark high up north, your ten mofo immediately would have to pack their stuff and best move to Iceland. This is not going to happen. Why? - because they are busy releasing their debut-album and by doing so setting a pleasant counterpoint to the multitudinous guitar based pop-productions in their Austrian home base. Since early 2004 the four musicians Michael and Florian Parzer, David Punz and Stefan Hartl have been working together. Inspired by well known protagonists of the Icelandic school (Sigur ros, Mum) your ten mofo knew from the beginning that they would not be doing party-gigs for biker-meetings. In fact, they wanted to compose atmospherically beautiful songs which impress by their diversity in instrumentation. The fact that this did finally result in epics that could well be fifteen minutes long going far beyond any existing standards in popular-music-theory was something nobody could foresee, but also something nobody wanted to avoid once it was happening. This approach got very much reassured when the band released their demo which was excitedly embraced by the press and became demo of the month 10/04; in "Visions"-magazine. This resulted in various follow-up projects and collaborations like one with the literature-project "urban electronic poetry"; (www.urban-electronic-poetry.com) in which your ten mofo wrote the music to Xochil A. Schütz`s poem "Gute Mächte". The project was finally turned into a film that gained recognition in international film-festivals and was released on DVD on the "Schaltkreis"-label (Cologne, Germany). In January 2005 your ten mofo started working on their debut and deliberately did so without the help of an "external" producer already having an experienced sound-engineer in the band - Florian Parzer. He is responsible for all the editing and mixing; only mastering was done by Kai Blankenberg (Nova International, Beatsteaks, Slut). The 67 minutes of music represent seven tracks braiding the listener with almost unearthly aesthetic sounds and nevertheless providing dynamic power enough to puzzle everyone in front of their stereo. "Things change while helium listen to everyone" was released May 26th on wohnzimmer records. 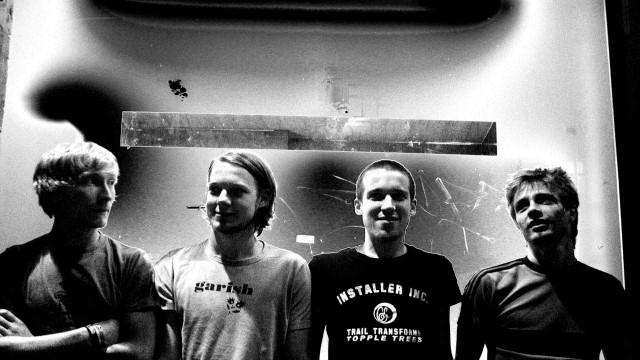