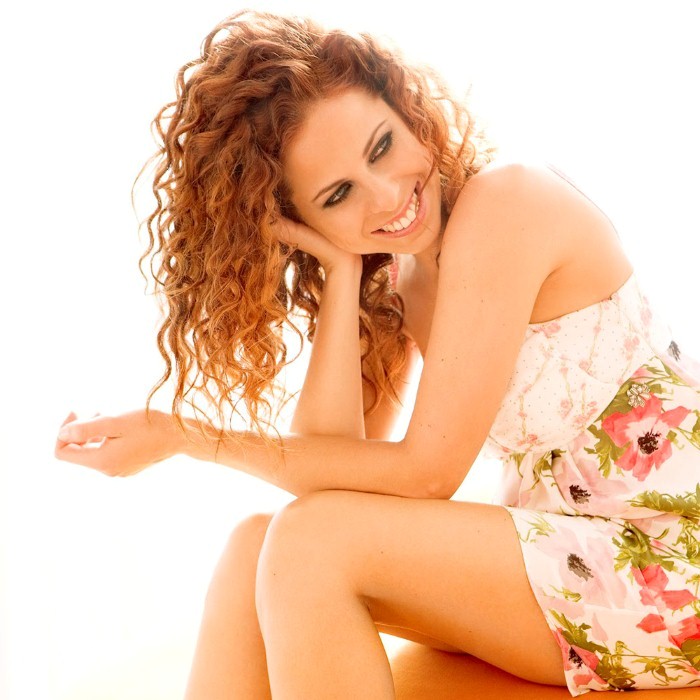 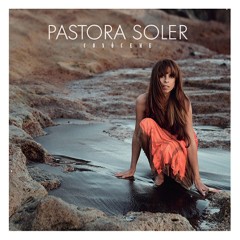 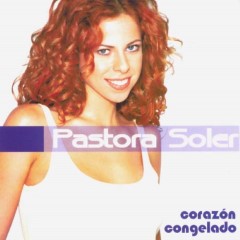 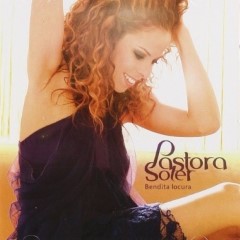 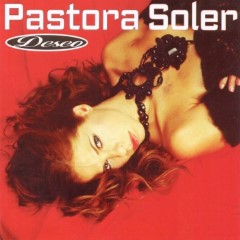 Pilar Sánchez Luque (born September 28, 1978 in Coria del Río, Seville), better known by her stage name Pastora Soler, is a Spanish singer. She is also a songwriter and her compositions usually mix copla or flamenco with pop or electronic music.

Soler represented Spain in the Eurovision Song Contest 2012 in Baku, Azerbaijan with the song "Quédate conmigo" and came in 10th place.

A precocious chanteuse, she started singing coplas and flamenco songs at several events when she was a child. In 1994 she was signed to the record company Polygram to release her first studio album, Nuestras coplas, which consisted of covers of ten classical copla songs by León or Quiroga. Pop and commercial sounds arrived in 1996 with her second album, El mundo que soné, which was the last she published with Polygram.

In 1999, she was signed to Emi-Odeón and released her third album, Fuente de luna. This album included her first big hit single, "Dámelo ya", which sold 120,000 copies in Spain and was also a number one hit in Turkey.

In 2001, her fourth album Corazón congelado was published, produced by Carlos Jean. The same-titled single was selected to be the official theme of the 2001 Vuelta a España. The album received a platinum certification for its sales. Her fifth album, Deseo (2002), was also produced by Carlos Jean; musically it was closer to electronic music than her previous works. This album was also awarded a platinum certification.

In 2005, she changed record company and signed to Warner Music Spain. Her first studio album with Warner, Pastora Soler, produced by Danilo Ballo and recorded in Madrid and Milan, included more mature music and themes. Its first promotional single "Sólo tú" was a dramatic ballad. The album received a gold certification for its sales. The same year her first compilation album was released, Sus grandes éxitos.

Her seventh studio album, Toda mi verdad, was released in 2007. Recorded in Tarifa and produced by Jacobo Calderón, it consisted mostly of compositions by Antonio Martínez-Ares. For the first time a composition by Soler herself was included, the song that gives title to the album. The album peaked at number thirteen in the official Spanish album chart and received the Premio de la Música (Spanish Music Award) for Best Copla Album. The tour that followed the release of the album took her to Egypt, where she performed at the Cairo Opera House.

In February 2009, her single "Bendita locura" was released, the single that gives title to the same titled studio album. The album consisted of thirteen new tracks, including a duet with Manuel Carrasco and compositions by David DeMaría, Martínez Ares, Esmeralda Grao, Vanesa Martín, David Santiesteban, José Abraham and Alejandro Sanz. It peaked at number eight in the official Spanish album chart.

In September 2010 she released a CD+DVD recorded live at the Teatro Lope de Vega in Seville that celebrated her 15 years of career as a recording artist, 15 años. It includes her biggest hits, as well as duets with Malú, Miguel Poveda and Manuel Carrasco. The single chosen to promote this album was an acoustic version of "La mala costumbre", a song dedicated to her father that was included in her previous work. The album peaked at number eight in the official Spanish album chart. The album was nominated for the 2011 Latin Grammy Award for Best Flamenco Album. In Spain, it won the Premio de la Música for Best Copla Album and was nominated for Best Album of the Year.

Her ninth studio album was released in October 2011, Una mujer como yo, including twelve new tracks. The album debuted at number #3 on the Spanish album chart. On 21 December 2011 she was selected internally by RTVE to represent Spain in the Eurovision Song Contest 2012 in Baku, Azerbaijan. The song "Quédate conmigo", penned by Thomas G:son, Tony Sánchez-Ohlsson and Erik Bernholm, was chosen as her entry in a special live show on 3 March. On 26 May 2012 she finished 10th in the Eurovision final with 97 points. Commercially, "Quédate conmigo" ranked at number 35 on the year-end Spanish singles chart.

In 2013, Soler was hired as a judge for the second season of Spanish talent show El Número Uno along with David Bustamante, Mónica Naranjo and Pitingo. The show was broadcast on Antena 3 from 31 May to 5 July 2013. On 10 September 2013 Soler released her tenth studio album, Conóceme. The album was preceded by its first single, "Te despertaré", which was released on 22 July 2013 and debuted at number 17 on the Spanish Singles Chart. The album debuted at number 2 on the Spanish Album Chart, becoming her most successful debut with Warner. 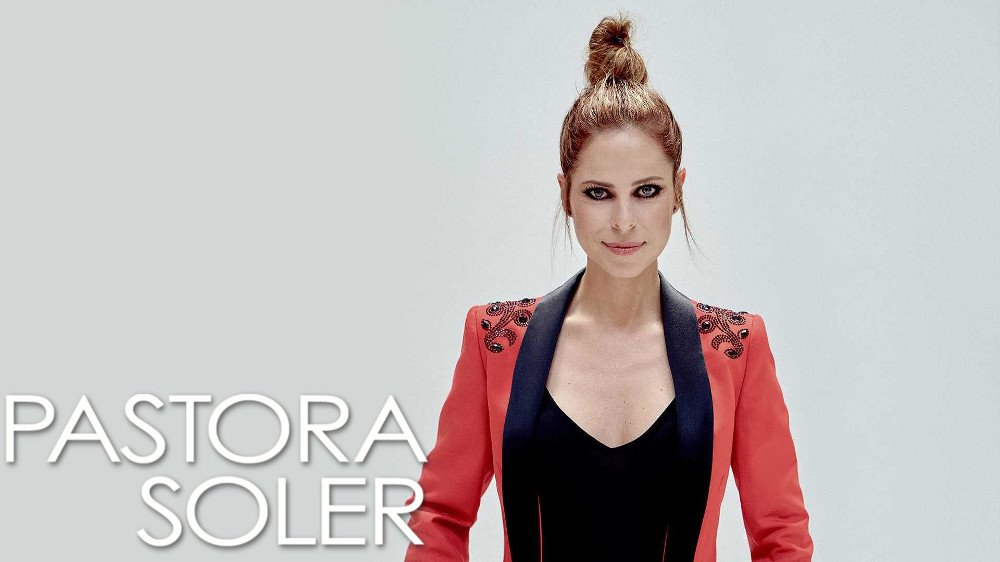 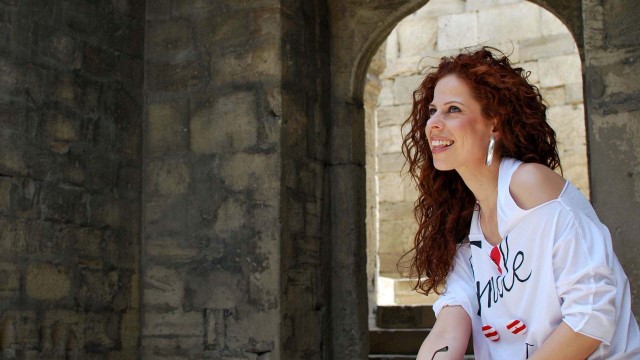 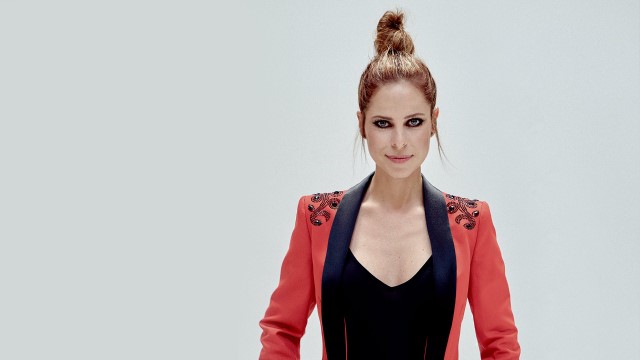