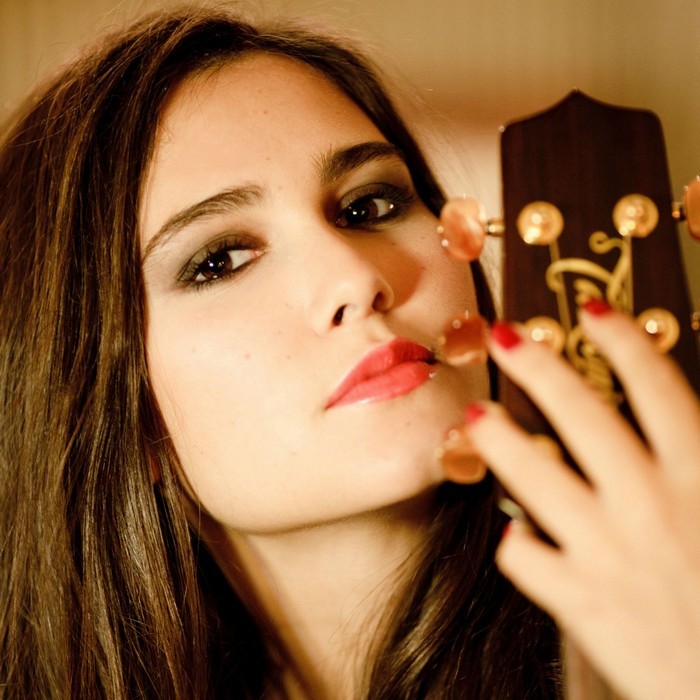 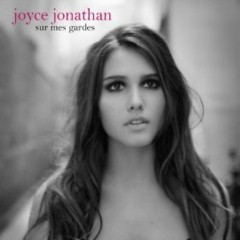 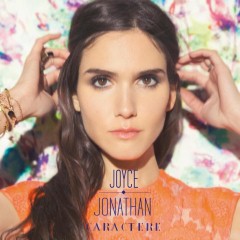 Joyce Jonathan (born 3 November 1989 in Levallois-Perret) is a French singer, revealed through the label My Major Company.
Her first album Sur mes gardes went gold in May 2010 only five months after its release. Less than a year after, the album was certified platinum. January 23, 2011, she received the NRJ Music Awards of the French revelation of the year. She is the youngest of a family of three girls. Her mother is the director of a travel agency and her father is an architect. She was educated at the Alsatian School in Paris, and as of 2011, is studying psychology.
At the age of 7, she learned to play the piano and began composing her first songs secretly. She continued her efforts by signing up for singing and piano lessons, influenced by artists such as Teri Moses and Tracy Chapman.
Joyce Jonathan was only 16 when she posted on the site MySpace three of her compositions. She also contacted Michael Goldman, co-founder of the new label My Major Company , to make him listen to her tracks.
In December 2007, at the age of 18, Joyce Jonathan was launched on the website of the label My Major Company. It reaches from May 13, 2008 while the 70,000 euros needed for the production of her album, with its 486 producers. Six months after the first album, web-producers of Joyce Jonathan have already amortized their investment
Thanks to the Internet, Jonathan Joyce began in 2008 the making of her first album. She later asked for the help of Louis Bertignac (guitarist of the band Téléphone). Impressed by the talent and soft voice of the young artist, he agreed to work with her on the arrangement of her songs. It was in the studio of the famous musician that they worked together for a year. Joyce also recorded a duet with Tété, Sur mes gardes.
Her two singles, "Je ne sais pas" and "Pas besoin de toi", come from her first album "Sur mes gardes" released in January 2010. Only five months after its release, the album was certified gold. In August, the album climbed to first place in sales of albums for download.
In August 2010, her single L'heure avait sonné was chosen by the directors of the American series Gossip Girl to illustrate the soundtrack of the first episode of season 4.
In 2011, she won the category French revelation of the year of the NRJ Music Awards 2011. She has just recorded a song "Mystères" with Pétula Clark. 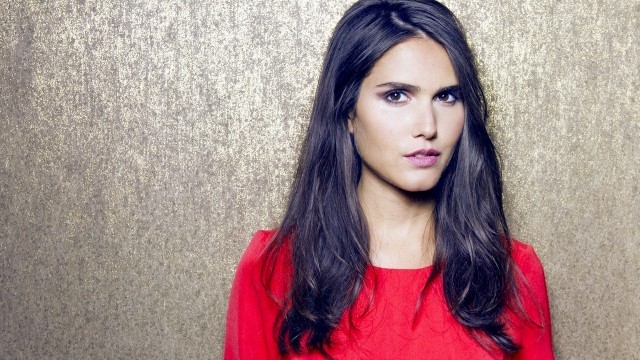 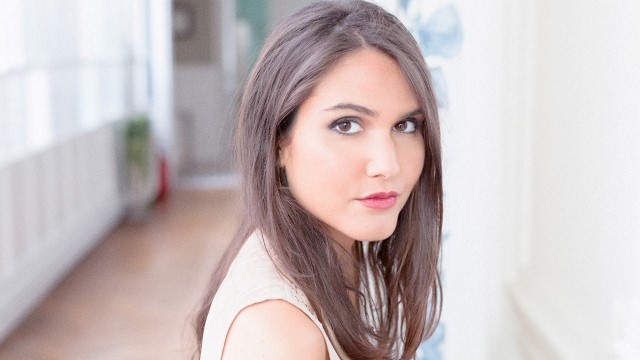 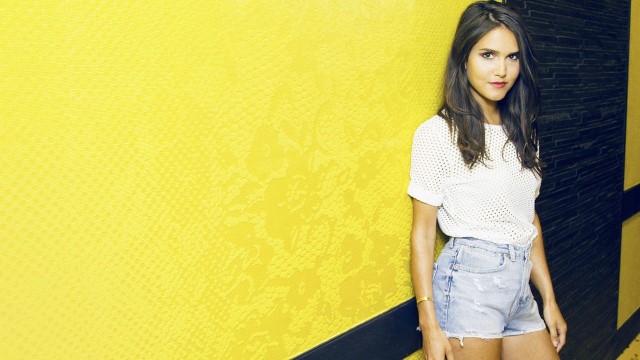