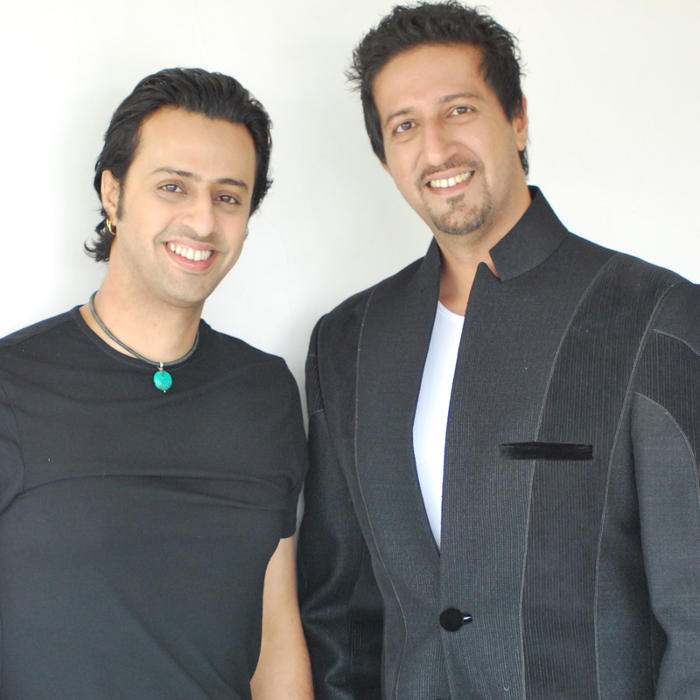 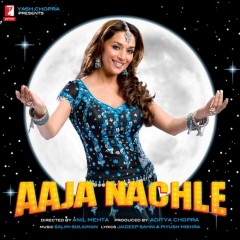 Salim and Sulaiman are Hindi music directors and singers in India. The duo consists of two Ismaili brothers, Salim Merchant and Sulaiman Merchant. Salim and Sulaiman have been composing music for over a decade having scored for movies such as Neal 'n' Nikki, Chak De India, Rab Ne Bana Di Jodi and Fashion.Also kurbaan...Salim and Sulaiman Merchant, the musical brother duo were born and brought up in Bhuj, Gujarat, India (2001 Earthquake affected this town of Kachchh District). They emerged as music director only after 2003, 6 years after their first music composition in a bollywood film. They received recognition with award winning performance in film named "Bhoot", in which they gave background music of the movie which was very influencial aspect of the movie. They are Hindi music director duo and quality singers in India. Salim and Sulaiman have been composing music for over a decade having scored for movies. The duo has also composed for several Indi-pop performers including Viva, Asmaan, Shweta Shetty, Jasmine, and Style Bhai among others, composed and produced several TV commercials and collaborated with a artistes such as Ustad Zakir Hussain and Ustad Sultan Khan. They got their first break when Karan Johar asked them to compose the music for his movie, Kaal. After that, they have gone to do movies with well-known producers and directors like Yash Chopra, Subhash Ghai and Ram Gopal Varma. Before composing music, they were composing the background scores for movies. Salim Merchant is one of the three judges for the Fifth season of Indian Idol on Sony Entertainment Television (India) (after Anu Malik & Sunidhi Chauhan), and he has also sung in many movies.