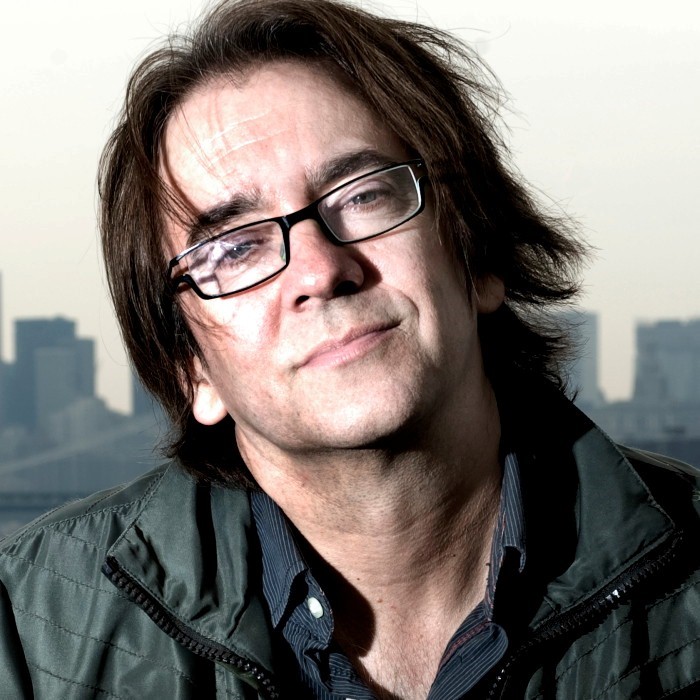 Wayne Krantz is an American guitarist/composer. He has performed and recorded with artists such as Steely Dan, Michael Brecker, Billy Cobham, Chris Potter and David Binney, but since the early 90s has focused primarily on his solo career, mostly as the leader of a trio.

Biography
Krantz released his first album, Signals, in 1990, sporting an array of recognized jazz musicians such as Dennis Chambers, Don Alias, Anthony Jackson, and others. In 1992, he formed a trio with bassist Lincoln Goines and drummer Zach Danziger, and recorded two albums with them, Long To Be Loose (1993) and 2 Drink Minimum (1995), a live album, and began playing periodically at the 55 Bar, a jazz club in New York City. In 1996, Krantz released an acoustic album with Leni Stern, dubbed Separate Cages. Krantz formed a new trio in 1997, Tim Lefebvre on bass and Keith Carlock on drums, playing a style of music that he later announced would no longer fit small clubs; on June 28, 2007, he played his final regular Thursday night gig at New York's 55 Bar.

Krantz's first three solo albums were released on the jazz label Enja Records. His next three albums, 1999's Greenwich Mean, 2003's Your Basic Live, and 2007's Your Basic Live '06 were all released from Wayne's private website. Like 2 Drink Minimum, these albums are excerpts of various sets at the 55 Bar. These albums also include more use of effects pedals, and are more unscripted and improvised than the previous three. He contributed to Donald Fagen's release Morph the Cat, and toured with Fagen's band in early 2006. He was featured on tenor saxophonist Chris Potter's 2006 release, Underground.

Equipment and sound
Krantz is most identified with a Stratocaster-type electric guitar, his early favorite being a 1973 Fender Stratocaster he acquired in 1980, which he said it is "not a particularly good guitar" though he liked the neck. Recently he has played a Studio Elite model manufactured by James Tyler Guitars, with the neck based on the 1973 Stratocaster. Early in his career (including on Signals) he used a chorus effect, but in 1993 began playing with less effects, using analog pedals including overdrive, wah-wah, an octaver, and a Moogerfooger ring modulator, in addition to Boss and El Capistan delays. For amplification, Krantz has used both Fender Deluxe Reverb and, more recently, Marshall amplifiers (a Marshall 2553), and for the Howie 61 sessions began using a Tyler JT46 amplifier. 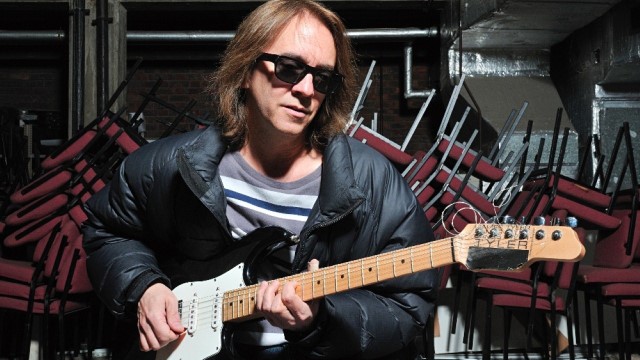