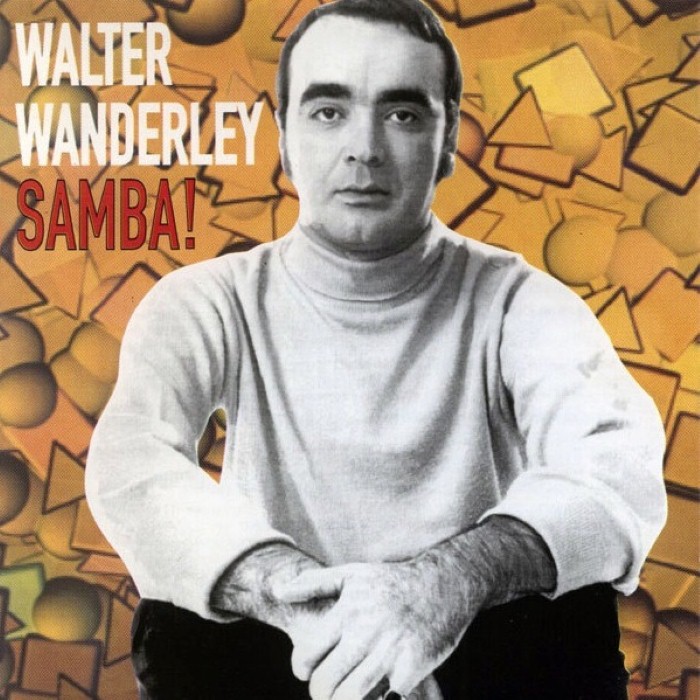 Walter Wanderley /ˈvɒndərleɪ/ (born Walter Jose Wanderley Mendonça, 12 May 1932 – 4 September 1986) was an organist and pianist, best known for his lounge and bossa nova music. Wanderley was born in Recife, Brazil. Already famous in his native country by the late 1950s, he became an internationally renowned star in the mid-1960s through his collaboration with the singer Astrud Gilberto. He recorded six albums on the Verve label between 1966 and 1968. Three of those albums, Rainforest, Cheganca and Astrud Gilberto's A Certain Smile, A Certain Sadness, were with a trio consisting of Wanderley, Claudio Slon (drums) and Jose Marino (bass) and were produced in the United States by Creed Taylor, who initially brought the trio to the U.S. to record at the persuasion of Tony Bennett. Wanderley's U.S. recording of Summer Samba reached No. 26 on the Billboard charts in the summer of 1966. Another album recorded during that period was Popcorn, in collaboration with the Brazilian singer-guitarist Luiz Henrique Rosa.

After the trio disbanded (though they were briefly reunited in 1971 for "The Return of the Original" on Canyon Records), Wanderley himself continued to record albums on Verve, A&M/CTI, and GNP Crescendo. During that time, he also made numerous personal appearances, including a concert tour of Mexico. Wanderley was known for his distinctive staccato stuttering style and mastery of the Hammond B-3 organ & on later recordings and during live concerts a L Series Hammond. His later career was blighted by alcoholism and he died in relative obscurity of cancer in 1986 in San Francisco. He was married to Isaurinha Garcia one of the most popular singers in Brazil. He is the grandfather of Brazilian actor and singer Rickkie. He died in San Francisco, California, USA, aged 54. 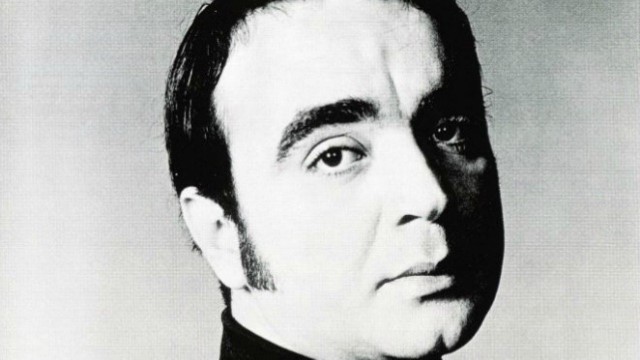