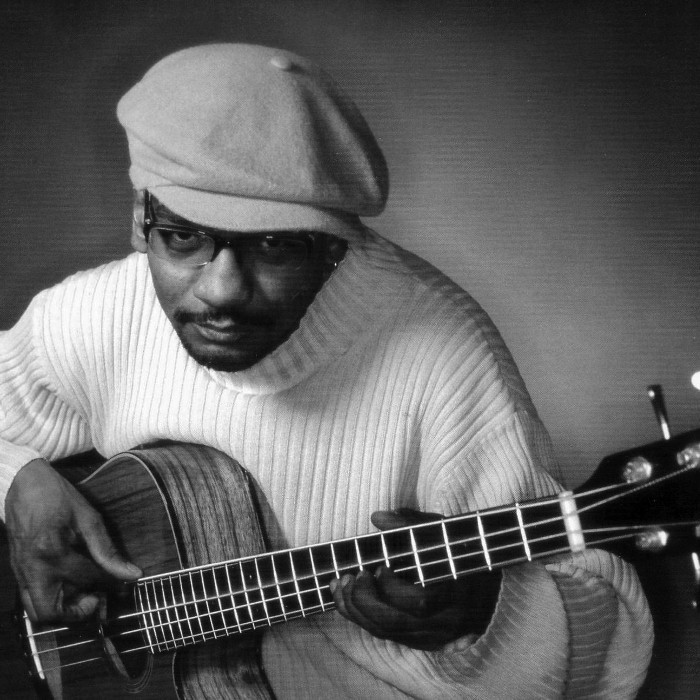 Victor Bailey (born March 27, 1960 in Philadelphia) is an American bass guitar player. He was the bass player for Weather Report during their final years from 1982 to 1986, and launched a solo career in 1988.

Bailey attended the Berklee College of Music in Boston after being disqualified from naval service due to asthma. 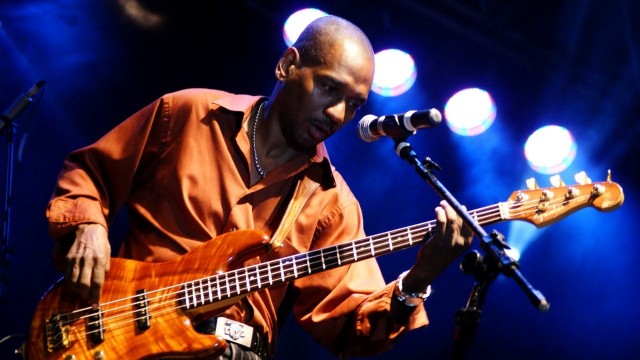 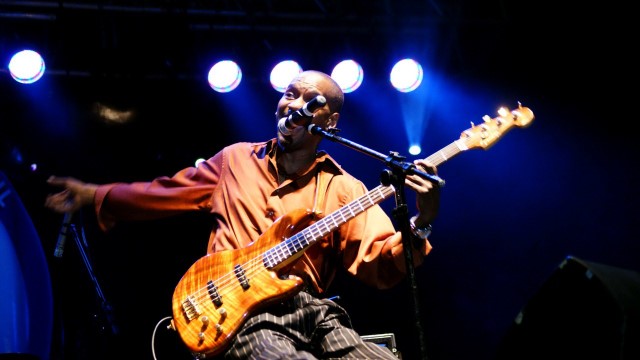 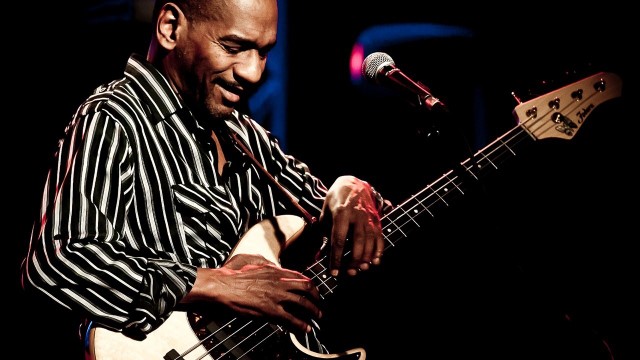