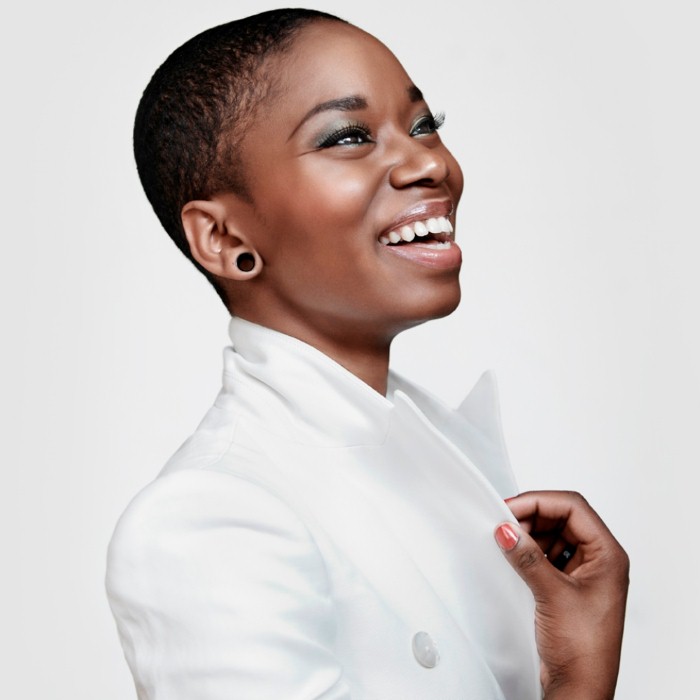 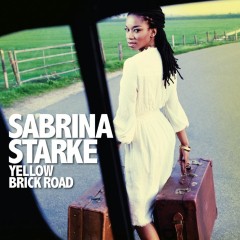 Sabrina Starke (born August 9, 1979, Paramaribo, Suriname) is a Surinamese-Dutch singer/songwriter from Rotterdam, the Netherlands. Her style is a mix of soul, folk, rhythm & blues and jazz.

The first single from the album, "Do For Love" was not only a hit song in the Netherlands but also became very popular in France as the theme tune of TV show Fortune.

On October 27, 2008 Starke signed with Blue Note, which re-released Yellow Brick Road. On March 9 the album went gold in the Netherlands.

She has won the 2008 Edison Award Best Newcomer. 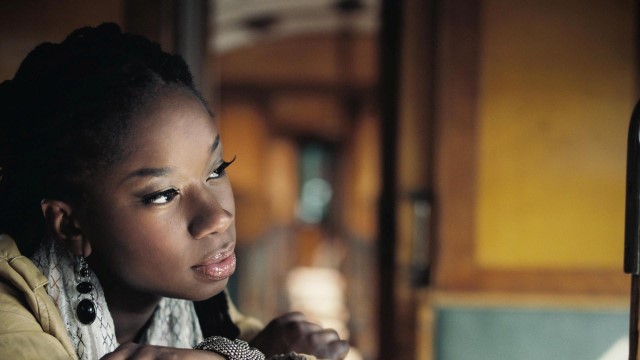