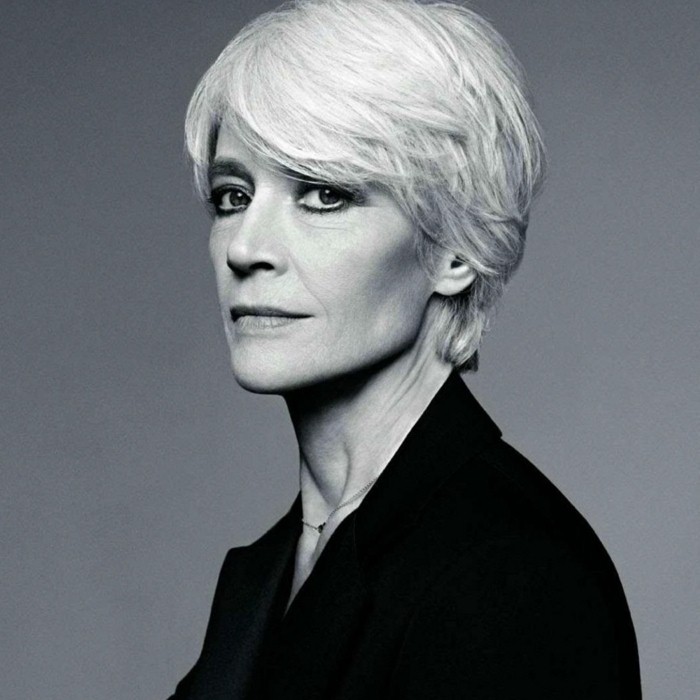 Françoise Madeleine Hardy (born 17 January 1944 in Paris, France) is a French singer and songwriter. Mainly known for singing melancholic sentimental ballads, Hardy has been an important figure in French pop music since her debut, with more than fifty years of career and over thirty studio albums released. She rose to prominence in the early 1960s as a leading figure of the yé-yé wave, a genre of pop music and associated youth culture phenomenon that adapted to French the pop and rock styles that came from the United States and the United Kingdom. The singer quickly differentiated herself from her peers by writing her own material, a rare feat in an industry dominated by older, male composers and producers. France's most exportable female singer of the era, Hardy rose to international fame and released music sung in English, Italian and German, apart from her native French.

Françoise Hardy signed her first contract with the record label Vogue in November 1961. In April 1962, shortly after finishing school, her first album, "Oh Oh Chéri", appeared, with the title song written by Johnny Hallyday's writing duo. The flip side of the record, "Tous les garçons et les filles" became a huge success, with 2 million copies sold. She had long hair and usually wore jeans with a leather jacket while accompanying her songs on the guitar. She sang in English,, Spanish, and German occasionally. In 1963, she represented Monaco in the Grand Prix d'Eurovision de la Chanson with "L'amour s'en va" and took fifth place. In 1968, she received the Grand Prix du Disque Académie Charles Cros. In 1981, she married her long-time companion Jacques Dutronc, with whom she had already had a son (Thomas Dutronc) in 1973. In May 2000, she had a comeback with the album "Clair Obscur". Her son played the guitar, and her husband sang the duet "Puisque Vous Partez En Voyage". Iggy Pop and Etienne Daho participated, as well. She currently lives near Paris. In 2006 she released a new duets album entitled "Parenthèses" including a song with her son Thomas. 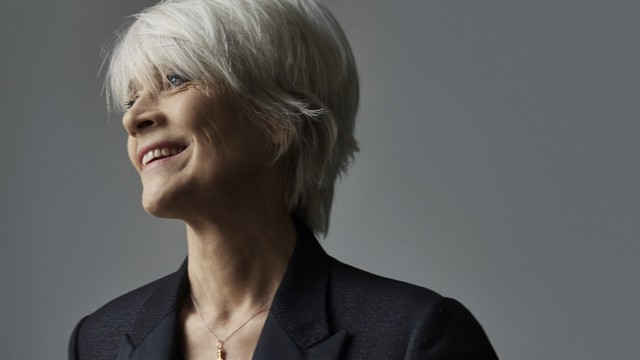 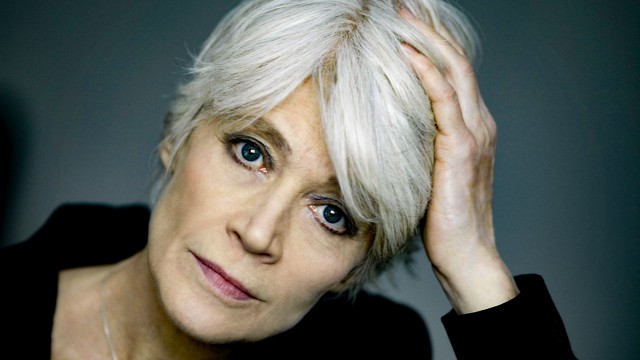 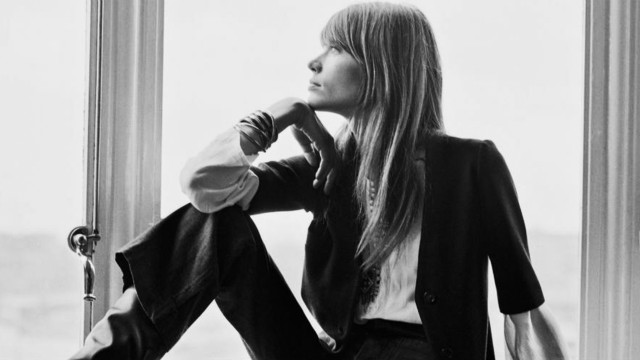 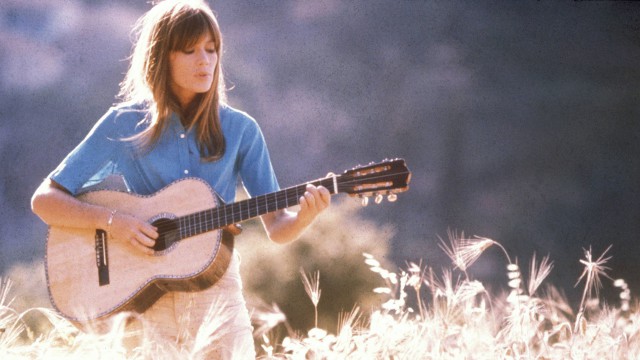