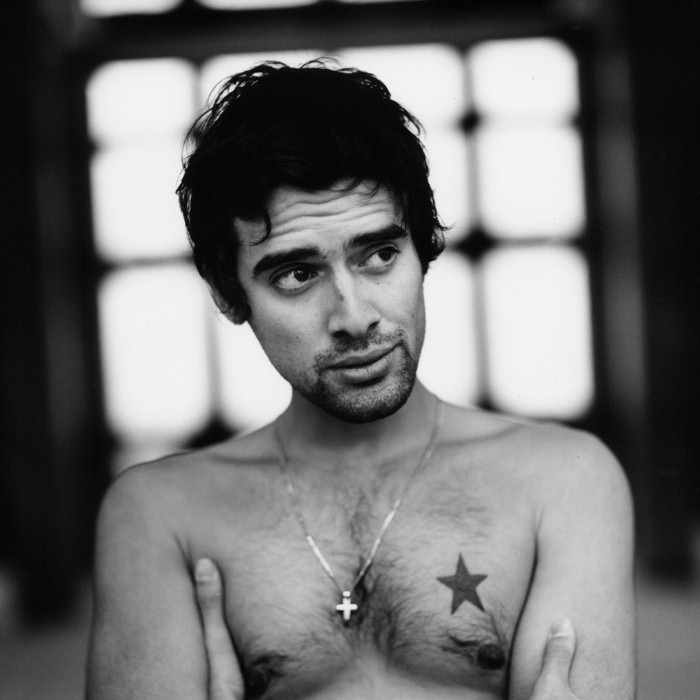 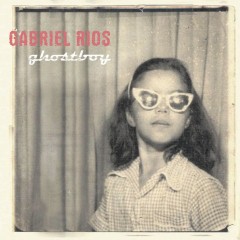 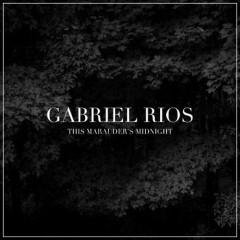 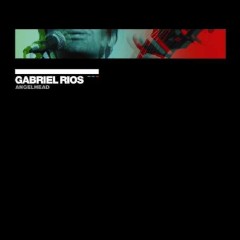 Gabriel Ríos (b. San Juan, Puerto Rico, 1978) is a Puerto Rican-Belgian musician currently residing in Brooklyn.
As a child Ríos was member of his church choir, and in addition to this early exposure to music his father also taught him to play the guitar. After finishing his studies at the Academia del Perpetuo Socorro high school in 1996, he moved to Ghent, Belgium. For a short time he also lived in Los Angeles. In Ghent he joined the art academy, eventually deciding on becoming a professional singer/songwriter although still being interested in painting.

Rios started off in Puerto Rico with the band he created called "Los Mimes" (Jose Santana on rhythm guitar, Ramon Nieves aka Mango Chupao on bass and Leugim Bustello on drums). He later founded the band The Nothing Bastards, and a few years later the more Latin inspired L. Santo. His debut solo album, titled Ghostboy, was released in 2004 (produced by Jo Bogaert), followed by his live album En vivo one year later. He has garnered considerable solo success in Belgium, even being chosen "Best Belgian Singer" by readers of the Flemish weekly Humo in 2006. Early 2007, he released his latest album "Angelhead" (named after the 1980s British band). 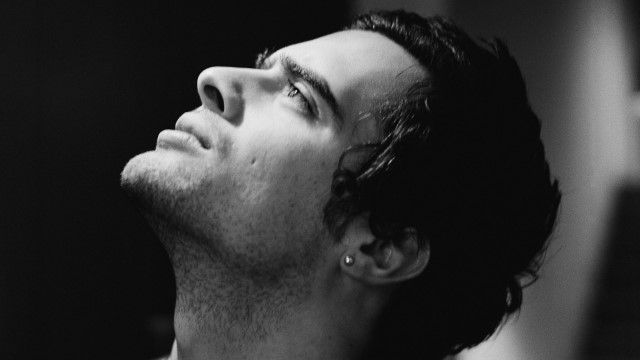 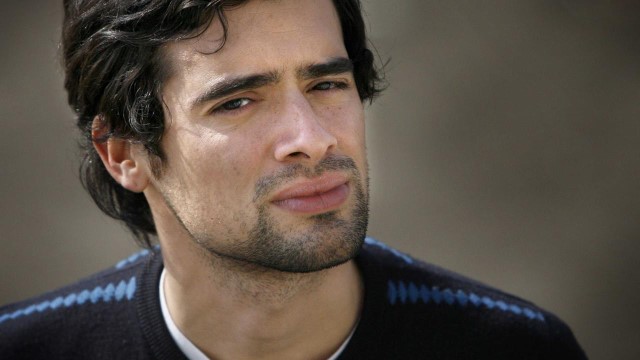 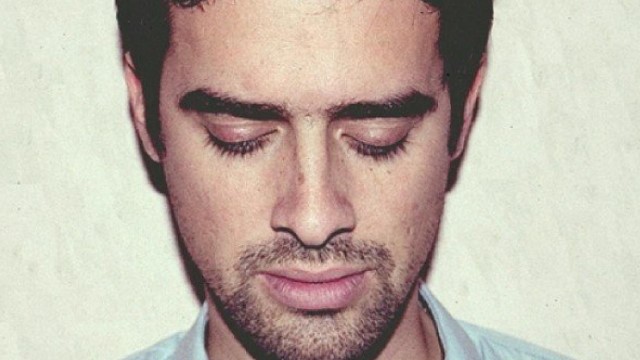