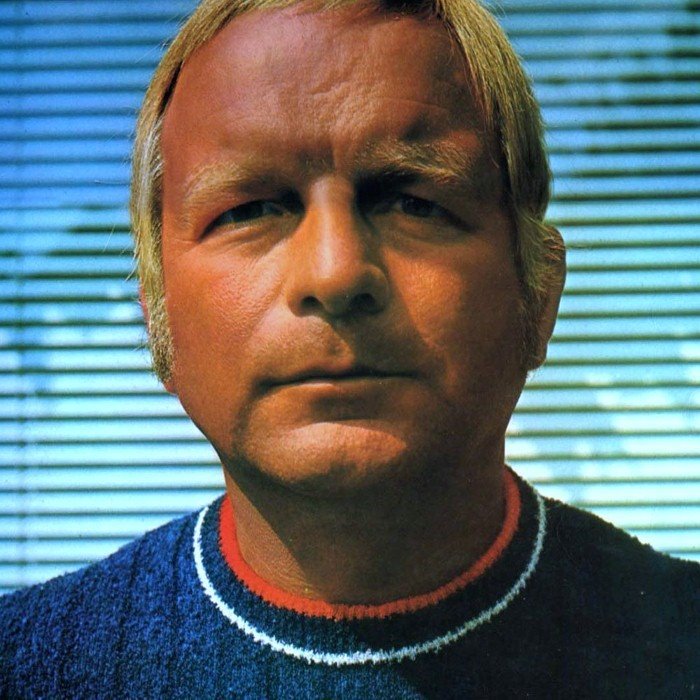 After the war, Werner Last appeared as a trombonist along with his brothers Hans (bassist, later known as James Last) and Robert Last (drummer) in Bremen music halls and in the American clubs in the vicinity of Bremerhaven. At this point, he was discovered by the composer and manager Friedrich Meyer and hired for the newly formed dance orchestra of Radio Bremen. The Last brothers became well known as members of the Last-Becker Ensemble. Werner Last found his first success as an arranger. After the disbandment of the Bremen dance orchestra in 1948, he played for a time in a 12-man band, then went to seek his fortune in the USA. Before this, he married the 18-year-old Hjördis Harlow, an American of Norwegian descent. From this marriage came two sons, Steven and Werner.

In the USA, Werner had to make his living as a casual labourer for several months before he was admitted into the New York musician's union. As a trombonist, he belonged to several renowned big bands. As well, he studied music theory at New York University with Schillinger professor Rudolf Schramm.

In 1958, Werner Last returned to Germany and arranged numerous film scores. In 1966 he signed a contract as a producer with Polydor; he discovered and produced Renate Kern. As Kai Warner, he started his own orchestra, which included many musicians who played with James Last (such as his brother Robert Last, who had already played drums on the earliest James Last sessions). In 1975, Kai Warner switched from Polydor to Philips.

Besides his LPs like Pops For Minis, Happy Together, Goldtimer 1 and 2, his name is forever linked with the Go-In series, which continued later on Philips under the name Go-In Party.

He also made several recordings with his Kai Warner Singers, a mixed choir made up of six women and six men often accompanied only by a rhythm section, like Ray Conniff used to do it in his 70s albums.

He died in Hamburg aged 55. 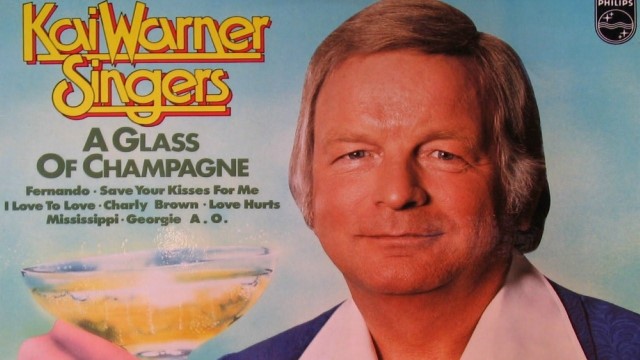 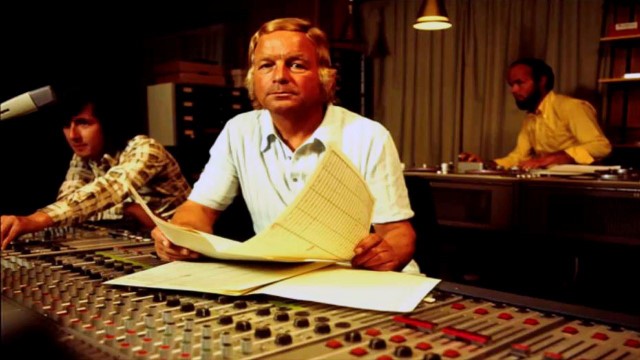