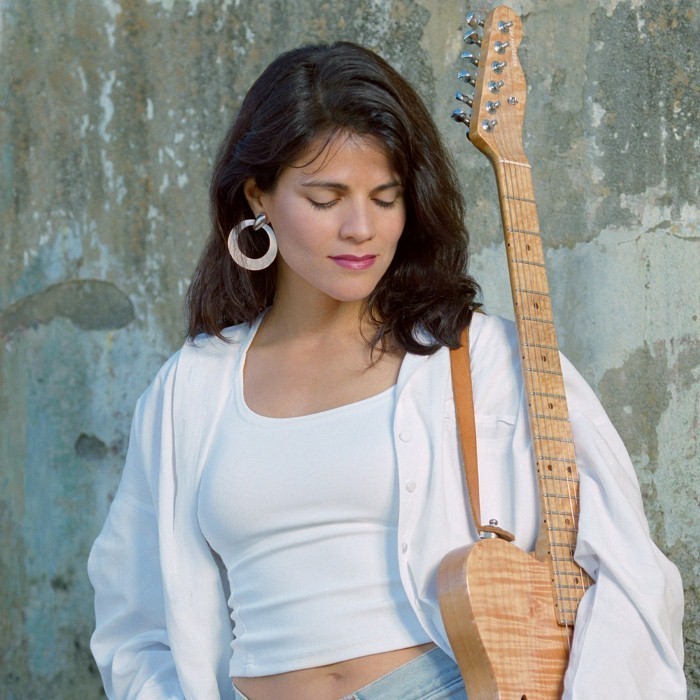 Joyce Cooling is a San Francisco-based jazz guitarist, vocalist and songwriter who has recorded seven albums - five of which charted on Billboard magazine. She has to her credit two No. 1 singles, six Top-10 and 13 charting radio singles in all and has garnered multiple music awards including the Gibson Best Jazz Guitarist of the Year and Best New Talent in the Jazziz Reader’s Poll. She was a nominee for the California Music Awards, the Oasis Awards, and the Gavin Contemporary Jazz Artist of the Year.

Cooling has performed with Joe Henderson, Stan Getz, Mark Murphy, Al Jarreau, and Charlie Byrd among other luminaries. The Christmas Song, with Lee Ritenour, and her original single, It’s Feeling Like Christmas, complete her discography.

Cooling is a self-taught guitarist from a musical family. Before deciding on a full-time career in music, Cooling experimented with piano, drums and percussion. After moving to California from New York in the early 1980s, Cooling began sitting in on the percussion classes of master Ghanaian drummer, C. K. Ladzekpo. Integrating the polyrhythms of West African music with her passion for melody and harmony, Cooling focused her attention on the guitar and proceeded to teach herself to play by ear.

Cooling’s and Wagner’s immediate chemistry and shared passion for songwriting resulted in their first collaboration - the 1989 independently produced and released CD, Cameo, which featured the other members of Viva Brasil at that time. The album was well received by San Francisco Bay Area radio stations and critics alike, launching Cooling’s recording career.

Together, Cooling and Wagner formed their own band in 1990 and continued performing and recording for the next six years. By 1996 they had completed their second self-produced CD, Person2Person. While making its rounds to record companies, the album came to the attention of independent label, Heads Up International, who signed the duo to a two-record deal. They added four additional tracks and renamed the album Playing It Cool. The CD was released internationally in the fall of 1997.

Both the CD and its first single, "South of Market", hit No. 1 on the New Adult Contemporary Radio & Records charts as well as on the Gavin Report charts. Each held their respective spots for five consecutive weeks. Playing It Cool produced another Top-10 radio single, "After Hours" and a third charting single, "Imagine That".

Cooling’s second Heads Up CD, Keeping It Cool, was released in the spring of 1999 and virtually duplicated the success of her previous album. Keeping It Cool generated another No. 1 radio hit, "Callie" (which also was played frequently during The Weather Channel's "Local On the 8s" segments), and earned Joyce the Best Jazz Guitarist of the Year Gibson Guitar Award. The CD produced another Top-10 single, "Before Dawn", and a third charting single, "Coasting". Cooling was also an Oasis Award nominee for Best Female Artist of the Year.

In 2003 Cooling and Wagner signed with Narada Jazz/EMI and in 2004 they released their fifth CD, This Girl’s Got To Play. The CD generated another Top-10 radio single, "Expression". Later that year they contributed their version of Leon Russell’s, "A Song For You", to the Narada Jazz compilation CD, The Love Project.

Cooling’s sixth CD, Revolving Door, was released as Narada Jazz merged with the Blue Note label in 2006. The CD produced three more charting original singles, "Mildred’s Attraction", "At the Modern", and "Cool of the Night". The accompanying video for Cool of the Night, produced by Progressive Pulse, was filmed and released in 2007.

Although Cooling had been a long-time member of the National Alliance on Mental Illness (NAMI), Revolving Door signaled Cooling’s official involvement with NAMI as a national advocate for the organization. Joyce has performed at NAMI national and regional events across the country and Cooling and Wagner donate a portion of the proceeds from the sale of their CDs to NAMI.

Cooling and Wagner recorded and released their original holiday song, "It’s Feeling Like Christmas", in time for the 2008 holiday season. The accompanying music video, produced by Progressive Pulse, was filmed and released in tandem with the song. It’s Feeling Like Christmas was named Song of the Month for the International Review of Music in December 2009 and received a glowing review from former music critic for the Los Angeles Times, Don Heckman. A portion of the proceeds from the song went to NAMI

Global Cooling, is Cooling’s seventh studio CD and was released on April 22, 2009. The album spawned the single, "Dolores in Pink", and was chosen as Album of the Year by PhoenixFM in the U.K.

In 2009 Cooling and Wagner officially founded their Music for the Mind program of concerts, events, and recordings that raise funds and awareness for NAMI and mental health. 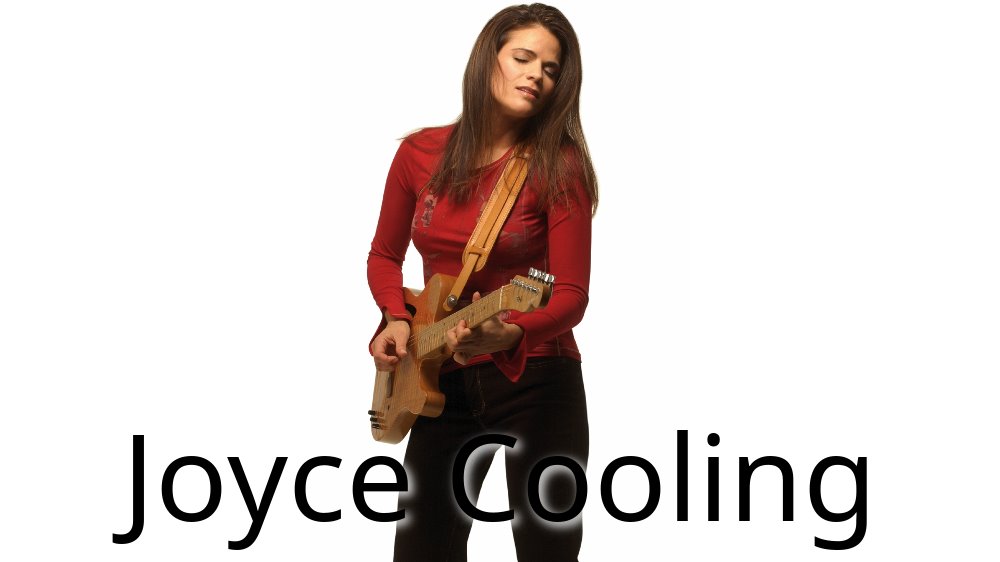 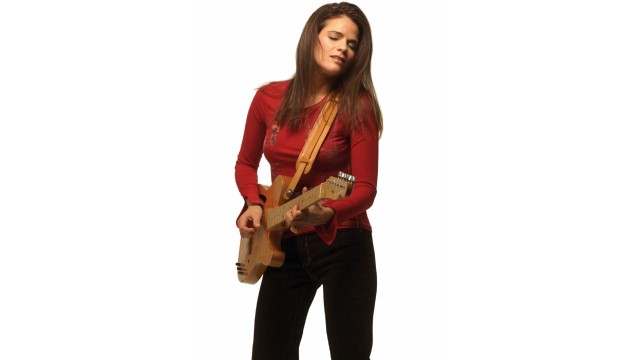 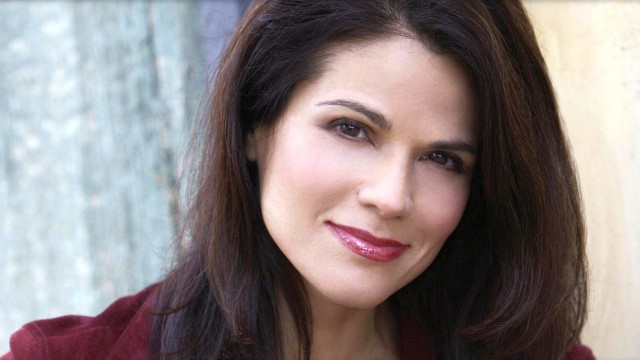