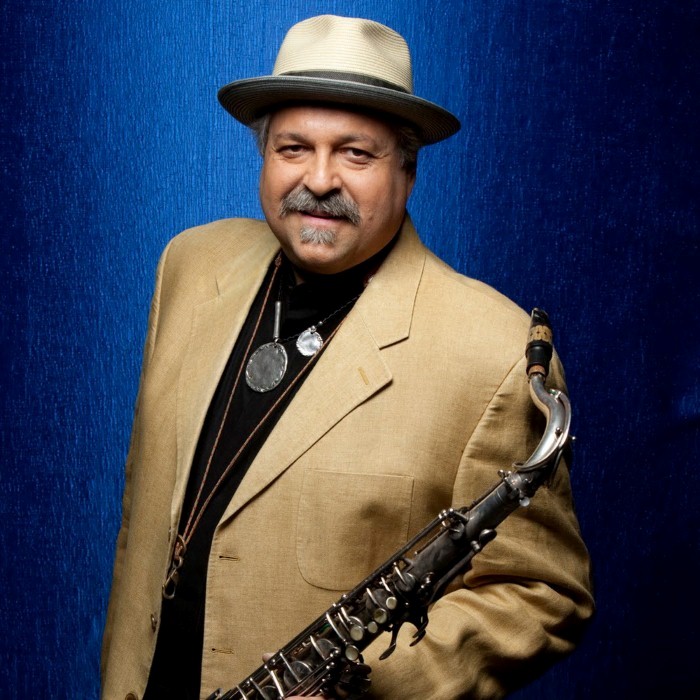 Joseph Salvatore "Joe" Lovano (born December 29, 1952) is an American post bop jazz saxophonist, alto clarinetist, flautist, and drummer. Since the late 1980s, Lovano has been one of the world's premiere tenor saxophone players, earning a Grammy Award and several mentions on Down Beat magazine's critics' and readers' polls. He is married to jazz singer Judi Silvano.
Lovano was born in Cleveland, Ohio, to Sicilian-American parents. His father's family came from the town of Alcara Li Fusi in Sicily, and his mother's family came from Cesarò, also in Sicily. In Cleveland, Lovano was exposed throughout his early life to jazz by his father, tenorman Tony "Big T" Lovano, who also taught him all the standards, how to lead a gig, pace a set, and be versatile enough to always find work. Joe started on alto at age six and switched to tenor five years later. John Coltrane, Dizzy Gillespie, and Sonny Stitt were among his earlier influences. After graduating from Euclid High School in 1971, he developed further at Berklee College of Music, where he studied under Herb Pomeroy and Gary Burton.
Career :
After Berklee he worked with Jack McDuff and Dr. Lonnie Smith. After three years with Woody Herman's orchestra, Lovano moved to New York and began playing regularly with Mel Lewis's Big Band. This influence is still present in his solos. He often plays lines that convey the rhythmic drive and punch of an entire horn section.
Joe Lovano, Paul Motian and Bill Frisell
In the early 1980s Lovano began working in John Scofield's quartet and a bass-less trio with Paul Motian and Bill Frisell. Steeped in the tradition of Ornette Coleman, Motian's recordings show off Lovano's avant-garde abilities. In 1993, at the suggestion of musicologist Gunther Schuller, fellow Clevelander and bebop guitarist Bill DeArango recorded the album Anything Went with Lovano. "He was a major mentor for all of us round here," said Lovano. In 1999, having developed dementia, DeArango was taken into a nursing home, where Lovano visited him on December 26, 2005. Two hours after Lovano left, DeArango died. "He knew we were there," said Lovano. "His heartbeat raced. He knew we were there."
Lovano's Quartets: Live at the Village Vanguard, garnered a Down Beat "Jazz Album of the Year" award. Other releases include Trio Fascination and 52nd Street Themes. In the late 1990s, he formed the Saxophone Summit with Dave Liebman and Michael Brecker (later replaced by Ravi Coltrane). Lovano played the tenor saxophone on the 2007 McCoy Tyner album Quartet. In 2006 Lovano released Streams Of Expression, a tribute to cool jazz and free jazz. He did this with the help of Gunther Schuller, who contributed his "Birth Of The Cool Suite". Lovano and pianist Hank Jones released an album together in June 2007, entitled Kids. Lovano also currently leads his Us Five quintet with Esperanza Spalding, James Weidman, Francisco Mela, Otis Brown and occasionally Peter Slavov. They have released Bird Songs (2011) and Cross Culture (2012) on Blue Note Records.
Lovano has been the teacher of Jeff Coffin after the latter received an NEA Jazz Studies Grant in 1991. He currently holds the Gary Burton Chair in Jazz Performance at Berklee College of Music.
Lovano appears in Noah Buschel's film The Missing Person, with Amy Ryan and Michael Shannon.
Instruments :
Lovano has played Borgani saxophones since 1991 and exclusively since 1999. He has his own series called Borgani-Lovano, which uses Pearl-Silver Alloy with Gold 24K keys. 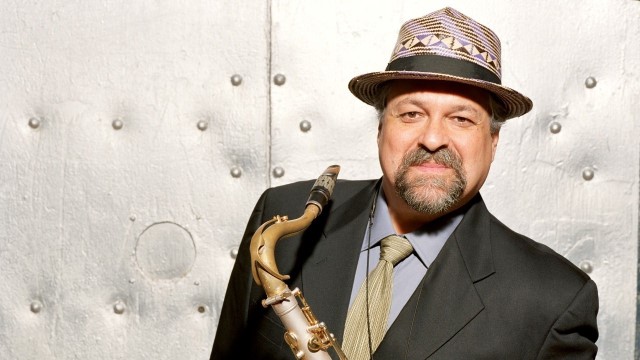 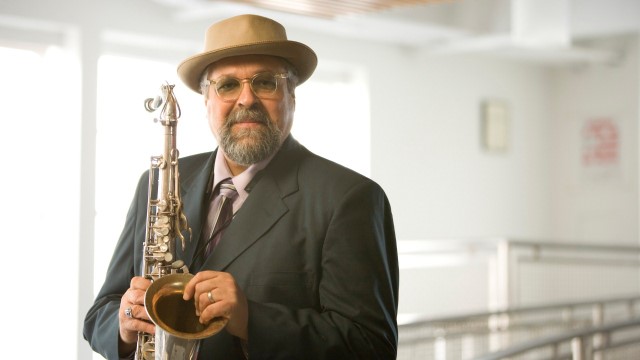