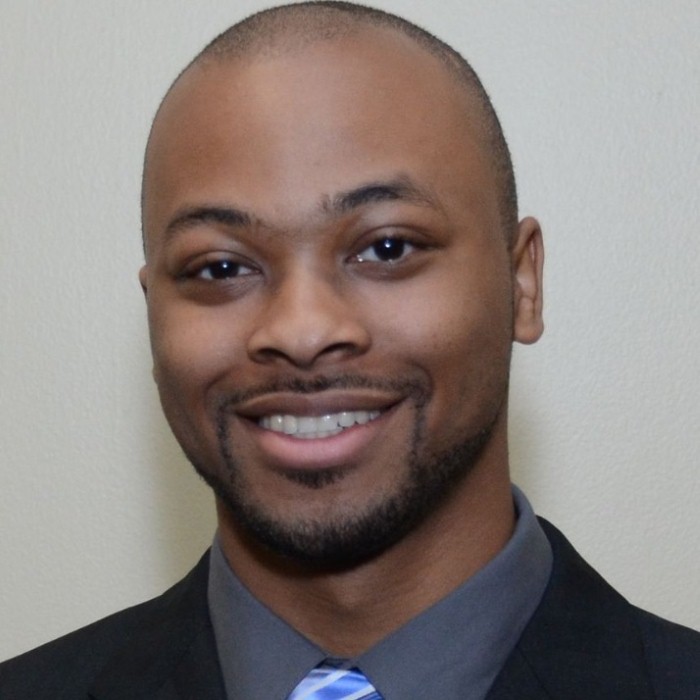 Carter was born in Detroit, Michigan, and learned to play under the tutelage of Donald Washington, becoming a member of his youth jazz ensemble Bird-Trane-Sco-NOW!! As a young man, Carter attended Blue Lake Fine Arts Camp, becoming the youngest faculty member at the camp. He first toured Europe (Scandinavia) with the International Jazz Band in 1985 at the age of 16.
On May 31, 1988, at the Detroit Institute of Arts (DIA), Carter was a last-minute addition for guest artist Lester Bowie, which turned into an invitation to play with his new quintet (forerunner of his New York Organ Ensemble) in New York that following November at the now defunct Carlos 1 jazz club. This NY invite was pivotal in Carter's career, putting him in musical contact with the world, and he moved to New York two years later. He has been prominent as a performer and recording artist on the jazz scene since the late 1980s, playing saxophones, flute, and clarinets.
On his album Chasin' the Gypsy (2000), he recorded with his cousin Regina Carter, a jazz violinist.
Carter has won Down Beat magazine's Critics and Readers Choice award for baritone saxophone several years in a row. He has performed, toured and played on albums with Lester Bowie, Julius Hemphill, Frank Lowe & the Saxemble, Kathleen Battle, the World Saxophone Quartet, Cyrus Chestnut, Wynton Marsalis, Dee Dee Bridgewater and the Mingus Big Band.
Carter is an authority on vintage horns, and he owns an extensive collection of them. 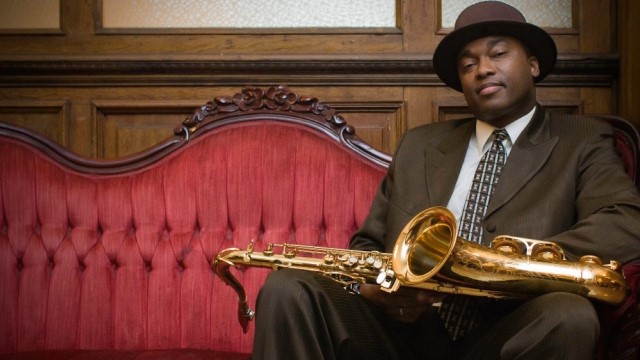