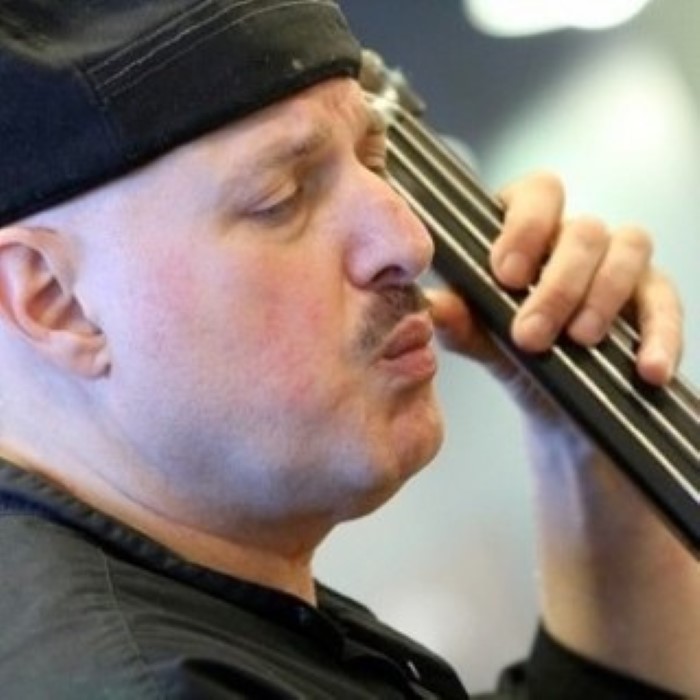 Harvie S (born Harvie Swartz, December 6, 1948) is an American jazz double-bassist.
S learned piano as a child and did not begin playing bass until 1967, when he was nineteen years old. He attended Berklee College of Music and played in and around Boston with Al Cohn, Zoot Sims, Mose Allison, and Chris Connor. He moved to New York City in 1972, where he worked with Jackie Paris, Thad Jones, Gil Evans, Lee Konitz, Barry Miles (1974–76), David Friedman, Double Image, David Matthews, Steve Kuhn (1977–1981) and Paul Motian. He has recorded extensively as a duet with Sheila Jordan, and has released numerous albums as the leader of his own ensembles, including Urban Earth and the Harvie S Band. Harvie S has recorded, performed and produced music exclusively as Harvie S since 2001. In 2008 Harvie S with Kenny Barron Due CD, Now Was the Time, was released on HighNote/Savant records. 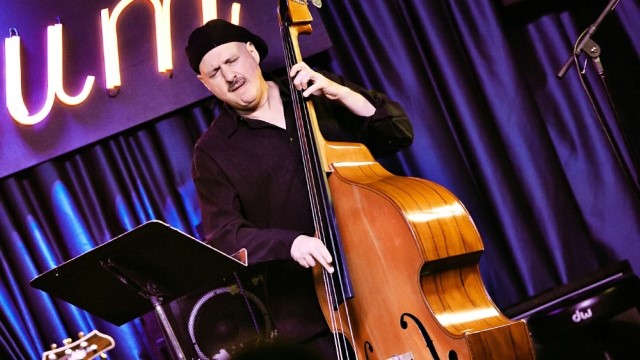